Drawing Outside the Lines 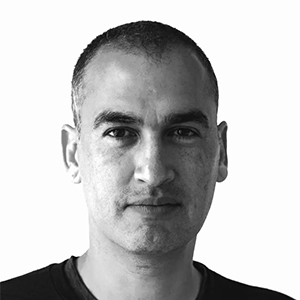 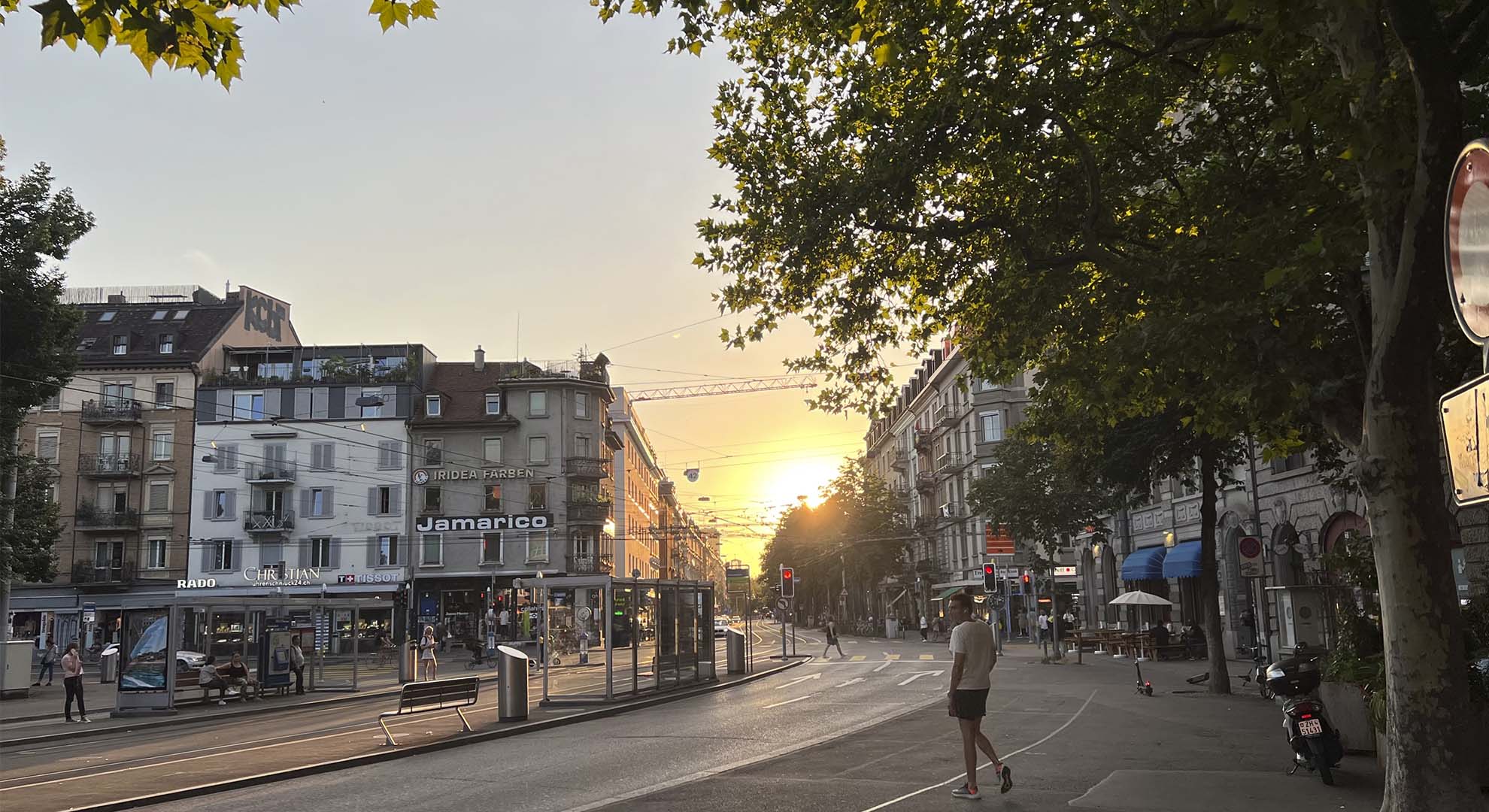 During the boom of the automobile era in the first half of the 20th century, cities across the world had to adapt their transportation infrastructure. The rapid urbanization in the period following WWII demanded an increase in capacity. Public transit was the main form of transportation but now competed for space in the public realm with the automobile. The pressures to develop transportation solutions that could move more people faster drove cities to explore new ideas. Some cities decided that the tram system was obsolete and needed replacement and tragically many cities in North America and some in Europe took that approach losing thousands of kilometers of railways to be replaced by buses.

Zurich on the other hand continued to grow its tram system complemented by a bus system. But it reached a point when the automobile, buses and trams were in conflict and vehicular traffic was a big problem. Plans were drafted to move most of the public transportation system underground freeing space for the private vehicle.

Due to the magnitude of the project these initiatives had to be voted and approved by the general population. In 1962, the public rejected this plan and 11 years later would reject it again. While the reasons for rejecting these initiatives are complex the result of not developing an underground public transit system can now be seen as a success in terms of the quality of life of Zurich’s inhabitants. The result is a public mobility system that prioritizes the public realm and gives that space to the pedestrians.

By rejecting the proposals to move public transit underground, the public realm has become the primary space for mobility. Transit is fully integrated into the streets and plazas of the city, enriching public spaces with high levels of activity. Pedestrians don’t have to leave the street and enter an underground station to access transit. Underground stations can be dark, with poor air quality and can feel unsafe, while tram stations are in the open, supported by nearby buildings and land uses that enhance the space.

While trams and buses can’t move as fast as an underground system, they do provide the user with a better urban experience and enjoyment of the city. This also benefits those commercial establishments that are along the bus and tram lines, where they are visible to transit users that become potential customers.

As a result, the automobile has also lost its power. More and more surface parking stalls are being removed to make space for trees, pedestrians and cyclists, all while streets are being designed to slow traffic down using a diversity of traffic calming strategies. These measures improve and bring quality to public spaces.

This reality also creates some challenges. The tram and bus systems have a more limited carrying capacity than an underground system. An unobstructed subway system can move faster and move more passengers, while the tram/bus system is limited to a right of way space that is shared by pedestrians, cyclists, automobiles and other service vehicles and each intersection presents a potential conflict and slows down traffic.

There is much need for additional housing in Zurich and adding density will increase the demand for public transit. In some areas of the city, it would be difficult to add carrying capacity to the existing system but perhaps there is a different way of looking at this challenge. Two steps can be taken to lower demand for the tram/bus system thereby creating room for new riders.

The second step might sound counter intuitive: it’s to increase affordable housing within the city boundaries. Currently housing in Zurich is hard to find and many commute from the nearby municipalities. Building more affordable housing closer to the employment centers would allow people to walk and cycle to work. While these strategies are not easy to implement both can contribute to the quality of the public realm and to an already highly efficient public mobility network.

The integration of the tram/bus system at the street level in Zurich is a success story but it’s also dependent on the high urban design standards the city prioritizes with the incorporation of trees and landscaping, places to sit, sheltered areas, public washrooms and water fountains, high-quality materials, accessible design, and a permeable and diverse street wall. All of these elements provide the areas around the station with quality, human scaled spaces where all the citizens can enjoy public life. If back in the 1960s transit had been pushed underground the enjoyment of Zurich’s public realm wouldn’t be the same for the everyday commuter.

Switzerland’s direct democracy might have its difficulties and certainly makes the process of urban planning a lot slower that in other places but in this case, it produced positive results and the experience of using public transit in Zurich is one of connection and enjoyment to its public realm.

Main image: Pedestrians and bicycles move freely around the stations, which are simple platforms along the sidewalk. Photo © Francisco Alaniz Uribe