A Spanish town has successfully rid itself (almost) of car traffic 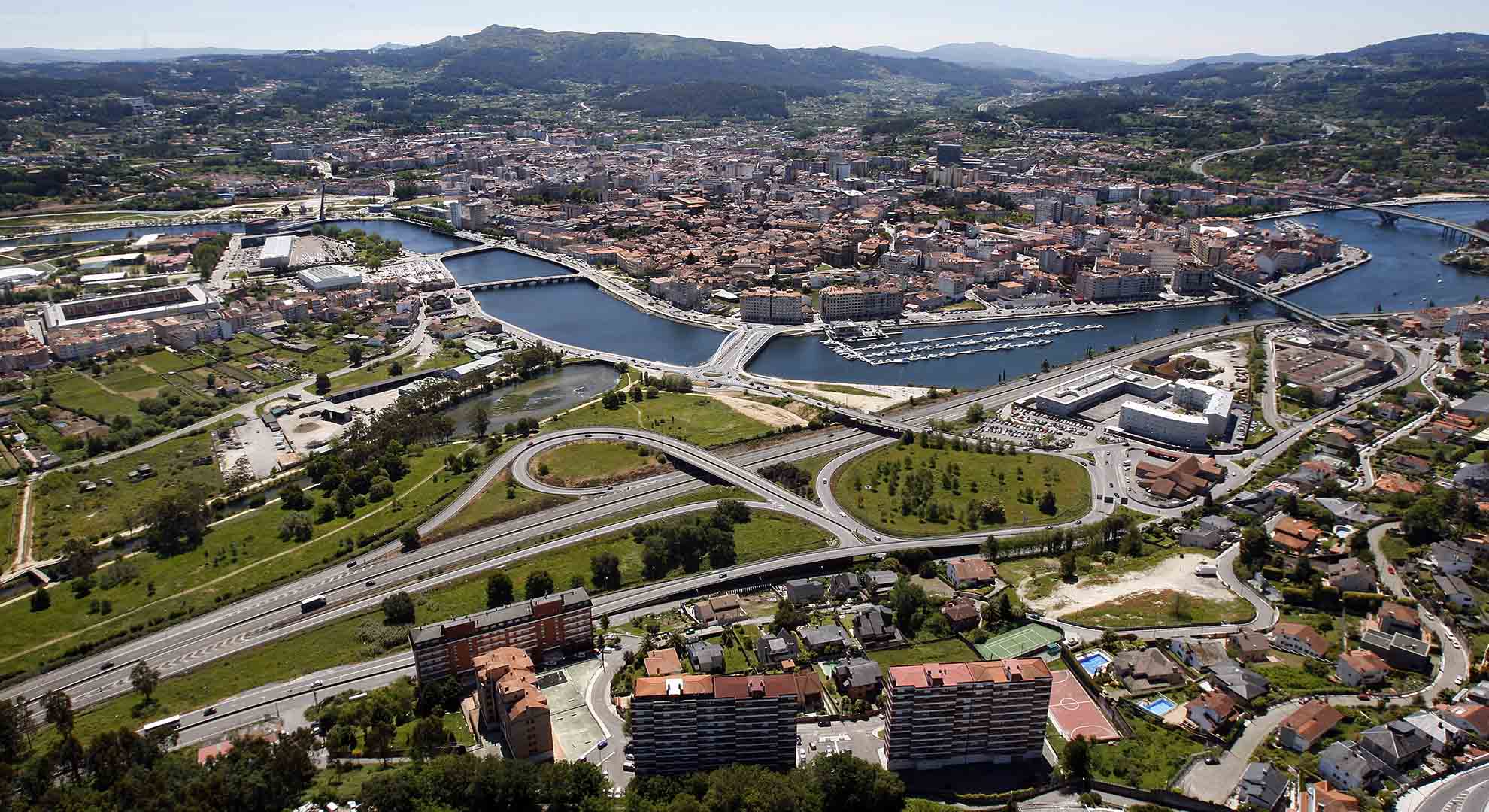 The car is an enduring symbol of individual freedom but the way cars have been allowed dominate the urban landscape poses the question of how much of our liberty we have sacrificed on the altar of the automobile. It’s as though we have become enslaved by the very machine that was designed to set us free.

A recent European Commission report revealed that a car spends around 95 per cent of its existence parked, looking for somewhere to park or in traffic jams and only 5 per cent on the move. Furthermore, around 50 per cent of all city land is dedicated to roads and parking.

But there is one Spanish city where cars don’t rule and where in the town centre you can hear birdsong, human voices and the laughter of children. Twenty years ago the Galician city of Pontevedra banned all but essential traffic from the city centre and it continues to reap the rewards of cleaner air and peace and quiet.

Within a monthof being elected mayor of Pontevedra in 1999, Miguel Anxo Fernández Lores had pedestrianised all 300,000 sq m of the medieval town centre. The centre was in decline, he says, and there were a lot of drugs and traffic accidents. After failing to come up with a workable traffic scheme, they decided to get rid of cars altogether.

The scheme is based on a simple principle: ownership of private property, a car, doesn’t give anyone the right to occupy public space. “People claim it’s a right,” says Lores, “but it’s not, it’s a privilege.”

“Our basic idea is that we want to transform cities into places of coexistence and this is impossible without drastically reducing the use of private cars,” he says. “Reclaiming public space for people, fighting pollution and climate change all go hand in hand.”

In due course the car-free zone was extended from the ancient old town to the 18th-century extension of city. Traffic calming was introduced in the outer zones to bring the speed limit down to 30km/h. Car parks were opened on the periphery and include more than 1,500 free places. In pedestrianized zones the city has imposed a 10kph limit on all vehicles, including bicycles and the now ubiquitous electric scooters.

“Walking is the most natural way of getting around a city and in this respect we’re pioneers and we have become a role model,” says Lores who receives visits from urban planners from around the world keen to learn from Pontevedra. The mayor has advised fellow mayors in Madrid and Paris on similar schemes.

“We began this with an holistic approach 20 years ago. We have managed to get people to internalise the idea that the city is for people. The pedestrian has to be prioritised.”

Not everyone was in favour of the ban, of course, and the scheme faced opposition from motorists and shopkeepers, who claimed it would kill their business.

In fact, the opposite is true, and small businesses in Pontevedra have weathered the economic crisis better than in most Spanish towns. They have been helped by the city council refusing planning permission for out-of-town shopping centres, so often the final nail in the coffin of small enterprises.

“We have shown that you can make a different city without it stagnating. On the contrary, it’s more dynamic, it functions better and, furthermore, people are happy,” says Lores.

There are many other benefits. The streets that are now car-free claimed the lives of 30 people in traffic accidents 1996 to 2006. In the subsequent 10 years only three died, and none since 2009. CO2 emissions are down 70% and nearly three-quarters of what were car journeys are now made on foot or by bicycle.

“A car is for journeys, not for distances where you could easily walk,” insists Lores. “Urban spaces are spaces for co-existence. Roads are roads. Public space ought to be an extension of your home, which means it should be somewhere pleasant, safe and welcoming. The right to public space is as fundamental as the right to public health and education. Public space is where we coexist, it’s where society is made. Children, the elderly and people with disabilities can’t go out in the street when it’s an aggressive and polluted space.”

The car-free scheme has won the city numerous awards, among them the 2014 UN International Dubai Award for an urban model that focuses on people, as well as the Hong Kong award for sustainable mobility, the New York Active Design Award and the 2017 World Slowness Forum Award.

“In effect, these are everyday public works that have been carried out in thecontext of a broader vision we had for the city,but they cost the same or even less,” says Lores. “We haven’t undertaken grand projects. We’ve done what was within our grasp.”

“You can apply what we’ve done here anywhere,” insists César Mosquera, the council’s head of infrastructures. “It takes a rethinking of public space.”

Main Image: Aerial shot of the town of Pontevedra, Spain.