How Tiny Homes Are Creating Strong Communities in the US

Connecting the City and Sea in Copenhagen

Space in the Third Dimension 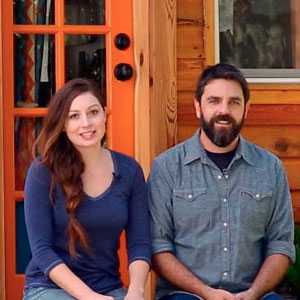 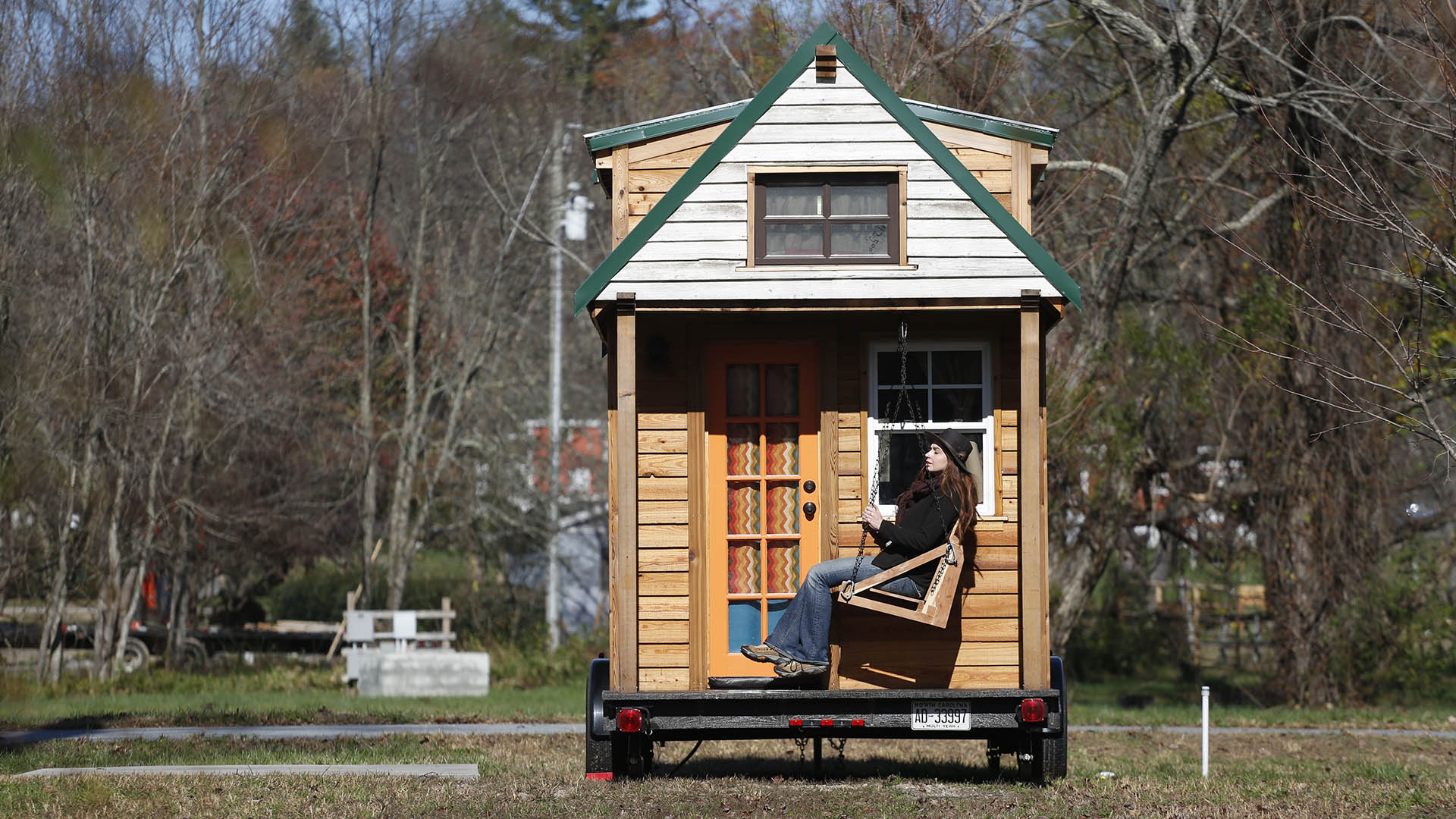 In the United States, consumerism has long been a national pastime, and the more you have, the bigger your house. But with income inequality growing, a change in attitude is taking root. A small, self-empowering grassroots phenomenon is creating a nationwide shift away from the established ‘bigger is better’ mentality.

We should know. After building our 130-square-foot tiny home on wheels in 2015, we hit the road on our Tiny House Expedition, a three-year road trip to work on a documentary and community-education project about the tiny home movement. In this short time, we have seen it grow from under-the-radar to a hot trend. There is an allure to simple living and beautifully designed small spaces that appeal to millions of home reality show fanatics and Pinterest dreamers. This can be seen this at Tiny House Festivals, which attracts tens of thousands to each event. Now laws are changing in a dozen states to accommodate this growing housing trend, and with that, community developments are on the rise. There are 50-plus formal tiny home communities in the US, and that’s only the beginning. In every new state we travel to, we continue to learn about new or planned communities.

An underlying reason for all the interest in tiny houses is that the less-is-more concept is starting to resonate with Americans.

As a culture, we have seen countless examples of how excess can be incredibly destructive. Initially fuelled by the US housing crisis in 2008, in which 7 million Americans lost their home, the number of tiny house dwellers has slowly but steadily risen.

A critical mass of tiny house rule breakers, those living in structures not technically allowed in most places in the US, are beginning to influence community development policy, the mainstream perception of success, and the meaning of home. A new American dream is emerging, one of reduced debt and greater flexibility. For a growing number of Americans, this means redefining what personal success looks like and feels like to them. By embracing minimalism in smaller- than- average homes, tiny dwellers are showing their neighbours that the key to a fulfilling lifestyle is through valuing experiences and relationships over material things.

What more and more Americans find so appealing about tiny house design is how it can be tailored specifically for its occupant. We see this especially with self-built tiny homes, where each is like a self-portrait. They showcase the owner’s personality and lifestyle. In our case, we designed our tiny house to fit us physically with features like our 40-inch tall counters; higher than average because we are taller than average. With less available space, the more creative the tiny house design. Each nook and cranny is highly valued. Many DIYers, designers and builders are creating astonishing multifunctional features and space saving solutions. Like the Alpha Tiny House from New Frontier Tiny Homes’ and the Kasita micro modular model; nicknamed the ‘I Phone of housing’ for its sleek, high-tech look.

Living tiny encourages greater connection to your surroundings, your neighbours, and the great outdoors. This leads to what we like to call ‘everyday adventure’, where you find yourself interacting with more people; something that is easily avoided in larger, fenced-in American homes. And whatever your tiny home might lack, like a washer and dryer, you can find in your neighbourhood or in a communal facility.

Many tiny residences are situated in backyards – the scene of bbqs and swimming pools, and an iconic feature of many classic American homes.

Going Places is a charming, micro cohousing community – consisting of a common house and two tiny homes in a subdivision in Portland.  It doesn’t conform to local zoning laws, but its members took it upon themselves to ask the neighbours if they had concerns. At Going Places, the five-strong (and two pets) community have shares in ownership, maintenance, and resources, and we were blown away by how well it all works. During our visit, we joined them for their scheduled ‘work party’ (4-hours of shared yard/housework), followed by their bi-weekly shared meal and community meeting. This model is an ideal setting for those seeking to share expenses in an intimate, supportive environment. Whether you want to establish a collective value system, or just want a few simple rules, setting up home in someone else’s backyard is perhaps the most accessible tiny house community model out there. Another benefit of these micro-communities is how they diversify the local housing market, by mixing large and small homes within close vicinity.

The tiny house movement is spurring creativity in design and land use, while simultaneously creating more connected communities. The most significant obstacles to tiny housing include restrictive zoning and building codes like minimum square footage requirements. In numerous cities, the smallest house you can build is 1000 square feet and tiny houses are less than 500 square feet. These legal obstacles are being overcome in a growing number of cities across the US from California, Texas, Colorado to Florida and Massachusetts. The precedent that has now been established in these areas acts as a blueprint for other cities and in tiny house advocacy efforts across the country, which is being driven by citizens, non-profits, and local policymakers working together. If that’s not a sign of healthy community building, we don’t know what is.