European cities are radically changing the way they interact with visitors 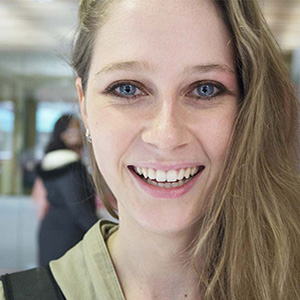 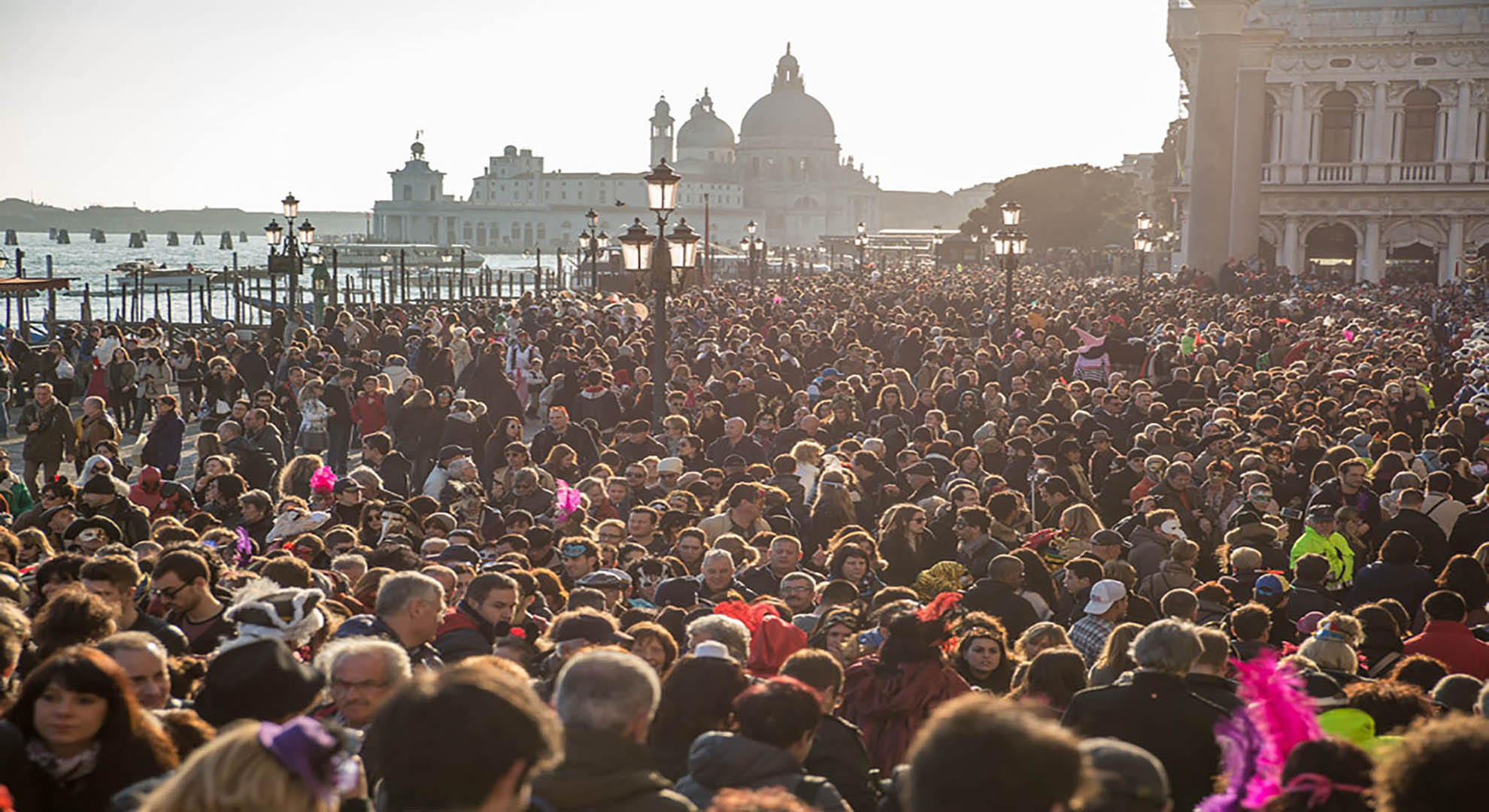 Tourism presents a paradox. International travel is a pillar of globalisation and a modern force, but it can be simultaneously a fossilising one. In Europe in an era of accessible air fares, a shared economy of accommodation and a social economy of holiday photographs, seismic waves of visitors can compress destinations down to their most digestible parts. Typically, Instagrammable sights and cheap alcohol.

But as a pressuriser, mass tourism is also a catalyst for innovation. Cities that have hit breaking point are now pioneers in sustainability, urban planning and changing attitudes to the way that we travel.

Residential displacement is the primary cornerstone. History is best kept alive when it’s lived in, but in cities where visitor numbers swell too much the local population and contemporary culture is squeezed out. In Venice, for example, annual visitor numbers currently sit at around 25 million per year, a number that is projected to rise to 38 million by 2025. The city’s historic centre has a population of just 53,000, a figure that has dropped by 70% in 70 years. Visitors bring crowds, noise and traffic, while the rise in sites such as Airbnb are widely blamed for increasing rents and property prices.

Many cities have changed short-term letting legislation to deter businesses letting out whole homes rather than by individuals renting out single rooms, but it is tricky ground for regulation. Another solution could be Fairbnb, a home-sharing start-up where hosts can list only one property and half of the platform’s commission fee is channelled back into local sustainability projects. The platform’s scheduled June launch was delayed, but it is now scheduled to roll out in Genoa, Barcelona, Amsterdam, Venice, Bologna, and Valencia this September.

Barcelona is also incorporating a radical approach to urban planning. Plans have been renewed to restructure the city using Salvador Rueda’s 1980s vision for a system of 500 superblocks—roughly three by three block delineations where nonresident car traffic is banned—allowing for the development of shared, pedestrianised space, reducing noise pollution and transforming 70% of the city’s roads for public use. The Poblenou superblock, the first to be converted under the new plan (but the city’s fourth since 1993) has widely been considered a success.

In addition to keeping local people, cities struggle to keep money in the local economy. Tourists are more likely to spend with conglomerates rather than local businesses, meaning money often flows away from the communities where it is spent. Venezia Autentica is a start-up cofounded in 2017 by Sebastian Fagarazzi and Valeria Duflot. It is a platform that connects visitors to genuinely local, recommended Venetian businesses, restaurants and artisans. Their website and booking system for guided experiences such as meals cooked by private chefs, walking tours and workshops, has so far brought 3 million euros to more than 150 businesses. Duflot and Fagarazzi have founded a new venture called Overtourism Solution and are in talks with foreign governments about how to apply Venezia Autentica’s model elsewhere.

Tourism is also a cornerstone in conversations about environmental sustainability. In 2018, the industry accounted for roughly 8% of the world’s carbon footprint. By one estimation, visitor numbers in the Netherlands will increase from 18 million in 2017 to 42 million in 2030. A doubling of numbers means a doubling in consumption, waste and emissions that new developments must cater for.

The nhow Amsterdam RAI is scheduled to open at the beginning of 2020. This 650-room hotel designed by OMA, is made up of three, monumental rotate-shifted glass and aluminium triangles. The project includes thousands of square metres of solar panels, a system of heat recovery from ventilated air, and a smart system that monitors energy consumption. It is one of the largest hotels in Europe to have a BREEAM Excellent rating.

OMA is also building the Bajes Kwartier, a redevelopment of the Bijlmerbajes prison complex, using 98% of the existing materials. The buildings will be entirely energy neutral and a vertical public park will demonstrate urban farming techniques. Due to complete in 2023, the project will include 7,000 square metres of hotel space. Before development got fully underway, visitors could spend a night in a former Biljlmerbajes cell with a pop-up project called The Movement Hotel, which employed asylum seekers.

Cities are redesigning their approach to attract what the Netherlands’ Perspective on Tourism 2030 report has termed the “quality tourist.” In 2018, the Amsterdam City Council dismantled the “I Amsterdam” sign that stood outside the Rijksmuseum as a popular photo spot and redistributed the letters across less well-known neighbourhoods. Tours of the red-light district will cease in January.