On How to Implement Bicycles in the City 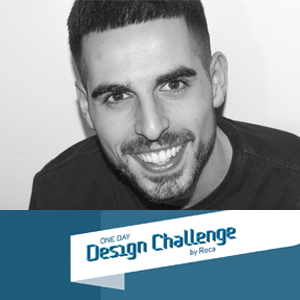 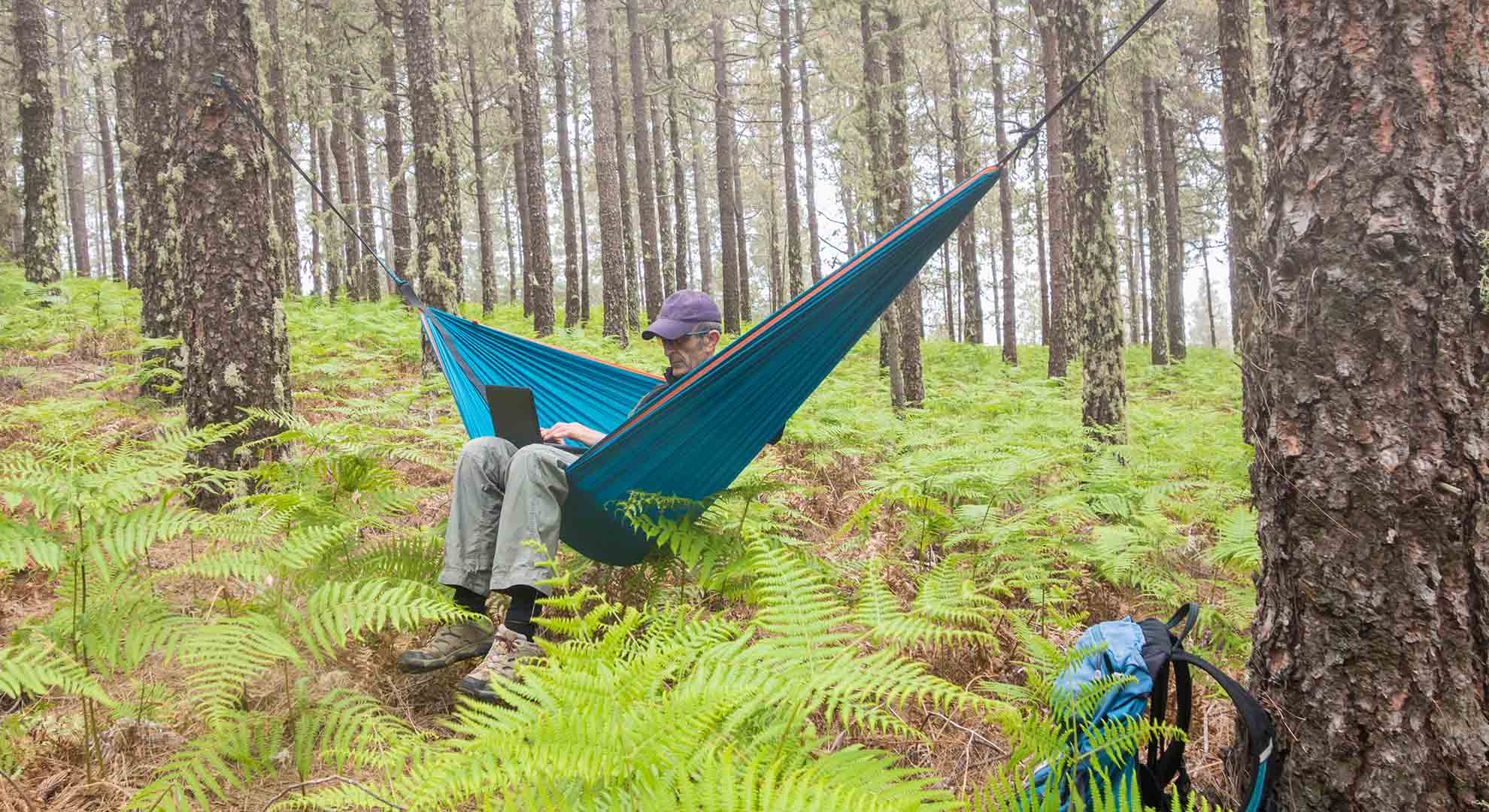 Traditionally, nomadism has been associated with the Palaeolithic, when small tribes moved around in pursuit of resources to meet their basic needs, mainly following sources of food. Now, however, when you do a Google search for ‘nomad’ you won’t be surprised to come across Studio Nomad, a company formed by professionals in the fields of illustration, visual arts and graphic design. Nor is it surprising that, when you search for ‘neo nomad’, one of the hits is a coworking space with flawless architecture and interior design and all the amenities of a modern office. And we shouldn’t be surprised, because there has been a resurgence of a culture of constant movement, in which the younger generations in particular live without a permanent residence or a fixed office.

The reality of 21st-century humans is a far cry from what early hominids would have experienced. So, why are we using the same word to describe such different situations? Are they really that different?

According to the historian and author Yuval Noah Harari, the Neanderthals were pretty insignificant and had “no more impact on their environment than gorillas, fireflies or jellyfish”. However, he asserts, human beings today are controlling the world at their will.

Few would deny that our problems today are more complex than what our prehistoric ancestors were facing; their main concerns were eating, surviving attacks by wild animals, and reproducing to perpetuate the tribe. Today, the odds of a bear attacking us while we’re out running are pretty remote, but we do have to pay rent or a mortgage, utility bills, a gym membership, etc. And the most common modus operandi when it comes to providing for those needs is a job. If this is the first time you’re hearing about modern nomadism, you’re probably asking yourself: can you even have a job without a permanent residence? The answer is yes. And if all you need for your work is a decent internet connection, you could join the ranks too.

Today’s globalized worldview has led to a growing sense of being unrooted.

Together with the possibility of easy contact with any part of the world and the democratization of travel prices, they represent the key factors in leaving behind the sedentary lifestyle that prevailed in the early days of Homo sapiens.

On the other hand, there is no doubt that the most fundamental changes in the history of humanity occurred under sedentarism as a generalized way of life. This shift in ideology during the Stone Age resulted in the creation of villages supported by agriculture and livestock. Later, during the Industrial Revolution, the population began to concentrate in cities, which led to the development of highly complex societies.

Setting aside periods of war, the main improvements in human health, increases in life expectancy, political stability, economic growth, etc. have taken place since the Industrial Revolution. In fact, we are currently experiencing the longest period of peace in the contemporary era, and while there is still a lot of room for improvement, famine-related deaths have been reaching absolute minimums every year. But, how has that affected creative fields, like art, design and architecture?

They say that the most creative profiles have always tended toward constant movement, in search of stimuli to feed into their projects. Getting to know different cities, cultures and, ultimately, new ways of thinking, is a fundamental factor in the creative process. To give just a few examples, the architects and designers Charles and Ray Eames were teleworking pioneers in the 1940s. They even shot a film with the curious title Traveling Boy. Pablo Picasso lived in at least nine different cities, and Leonardo da Vinci in six.

We will never know what might have happened if humans had forgone agriculture and raising livestock in order to continue hunting and gathering, and nomadism if had persisted far into the future. What we are seeing now, though, is an increase in digital jobs, where teleworking is becoming the norm.

Whereas in the era of sedentary cultures we experienced the Industrial Revolution, today we are about to witness the Creative Revolution of Neo-Nomadism. Take to the road and discover it for yourself.

Main Image: A reliable internet connection can allow you to work anywhere in the world.