How can you make India’s industrial powerhouse more eco-friendly? Fill the balconies with plants or vertical forests, for a start. 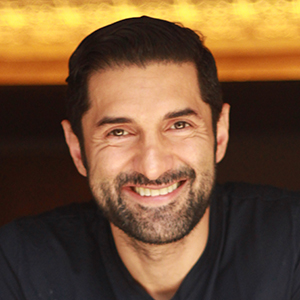 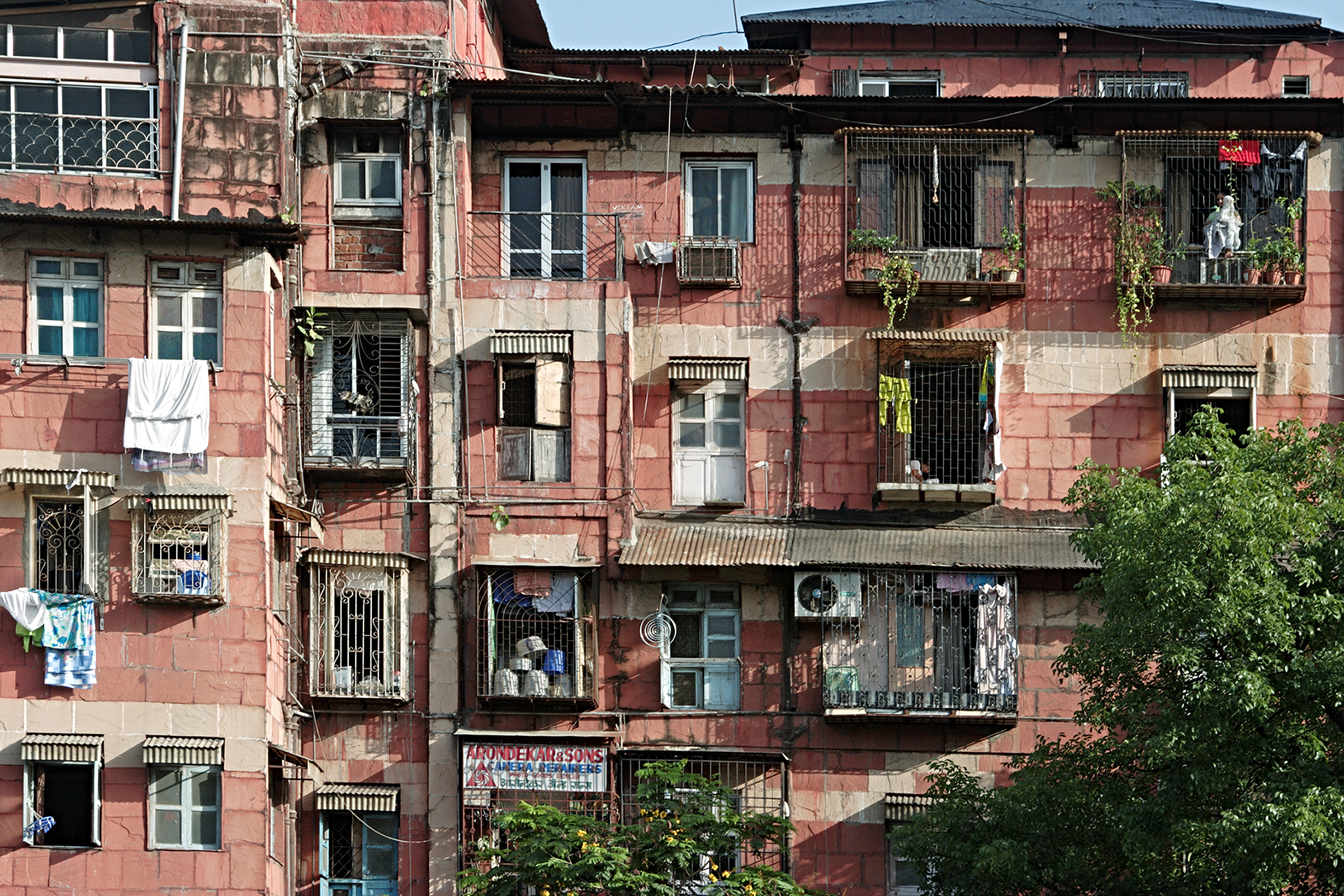 Off the west coast of India, Mumbai is formed of 600 square metres of archipelago and seven islands. It is home to an unofficial population of 25 million people and counting. The city of slum dog dreams and millionaires, India’s leader in film and finance, contributes a third of the countries income tax.

Mumbai needs a green quota of 33% in order to provide adequate oxygen to its citizens (it presently has only 13%), not to mention open spaces for parks and public amenities. Sadly these are dwindling in proportion to the rapid growth of the city’s real estate industry, which has been born from a wretched nexus between approving authorities, political will and building lobbies.

And there are other environmental issues besetting the city. Rising sea water levels, the destruction of mangroves, and the dangerous dependence of the entire city on monsoon rainwater catchment in local lakes, and a lack of Plan B. You can throw in the two most bemoaned dinner table conversations between most Mumbaikars; traffic and pollution. Ironically, most residents congratulate each other on their patience and spirit instead of making an effort to uphold corporate governance or make personal change.

With such a focus on ultra-urbanization there seems to be no way to bring the city’s green ratio out of the red. Or is there? Without understanding the problem, how much of a solution can be enabled? The average Mumbaikar is infinitely more concerned about his or her wages and survival rather than the connection between nature and health.

Education is and always will be the most powerful weapon for a greening agenda, coming from the most Indian virtue; common sense. While education efforts made through traditional communication channels meander till they hit the critical mass, there is now a powerful phenomenon called social media to catalyze awareness, and it is getting stronger.

Very recently, in an episode of my TV show DesignHQ, actor and UN Goodwill Ambassador Dia Mirza spoke of simple little steps that anyone could do to start greening their homes. Traditionally, Mumbai’s highrises have chajjas or solar sunshades above windows that are often pulled down to create extra space on the balcony. Mirza chose to highlight the opportunity that these spaces provide, by adding green planters selected for their shade, fragrance and pollination, which would encourage bees, fauna and bird life to return.

At the other end of the spectrum, we have been working with one of our clients, Thakur Realty, to determine effective ways in which to add green elements to their highrise developments whenever possible. For one such project in the Mumbai suburb of Kandivili, (where typically middle class Mumbaikars first step onto the real estate ladder), we faced many frustrating moments due to the creation of new laws making it harder to get approval for balconies and external planters on building elevations. It rapidly became clear to us that we would need to design, create and mock-up self-maintaining green walls and vertical forests that neither required major civil integration or regular maintenance on higher floors – with one additional client caveat – no extra cost! Needless to say, we are working on it.

Somewhere in the middle is another one of our projects. Rangeshwar is a home with a private temple designed for a legal advisor built on his farmland on the outskirts of Mumbai. Construction laws here stipulate that the building can be created in concrete, but it would be illegal for the roof to be in the same material. Necessitating a new approach, we selected an all-weather aluminum technology pioneered by Kalzip, for the creation of a green roof. Without compromising on functionality, aesthetics or form of the house, it now has a feature that makes it blend with its surroundings.

Every now and then, an example comes to light of the city’s green efforts. A group of around 200 volunteers, supported by celebrities and politicians made an effort to clean up Versova beach. Local authorities provided labour and machinery, clearing 4,000 tonnes of waste across the 2.5-km beach. So successful were these efforts, that the endangered Oliver Ridley turtles began to once again hatch on the sand.

Local laws mean that trees can be felled quite casually without being replaced or replanted. For example, 500 trees will be chopped down by Mumbai Metro Rail Corporation (MMRC) to make way for a link. The Trees Act of 1975 stipulates that the tree must be transported to another place, or three saplings be planted in the same spot within 30 days. Activists, however, have pointed out that neither option has been carried out by the MMRC. This isn’t an unusual scenario in Mumbai, as trees continue to be felled for all kinds of construction purposes.

In general, most efforts to green Mumbai are failed by the constrictions and demarcations of planning edicts, so it is abundantly clear that changes in the framework that governs city planning together with proper enforcement, is the only hope in reclaiming the green canopy that has been lost over time. Major shifts cannot happen unless governmental bodies make changes that affect planners, corporations and the public at large. Think of it as compulsory green conscription.

Till then, we will stay busy spreading the word, tending to the plants in our high rises and waiting for the godot of green to return to Mumbai.