A review of Paul Goldberger’s new book Ballpark: Baseball in the American City 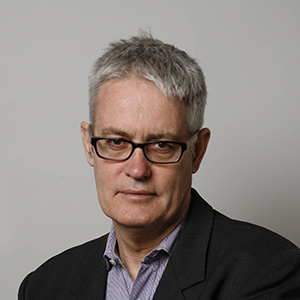 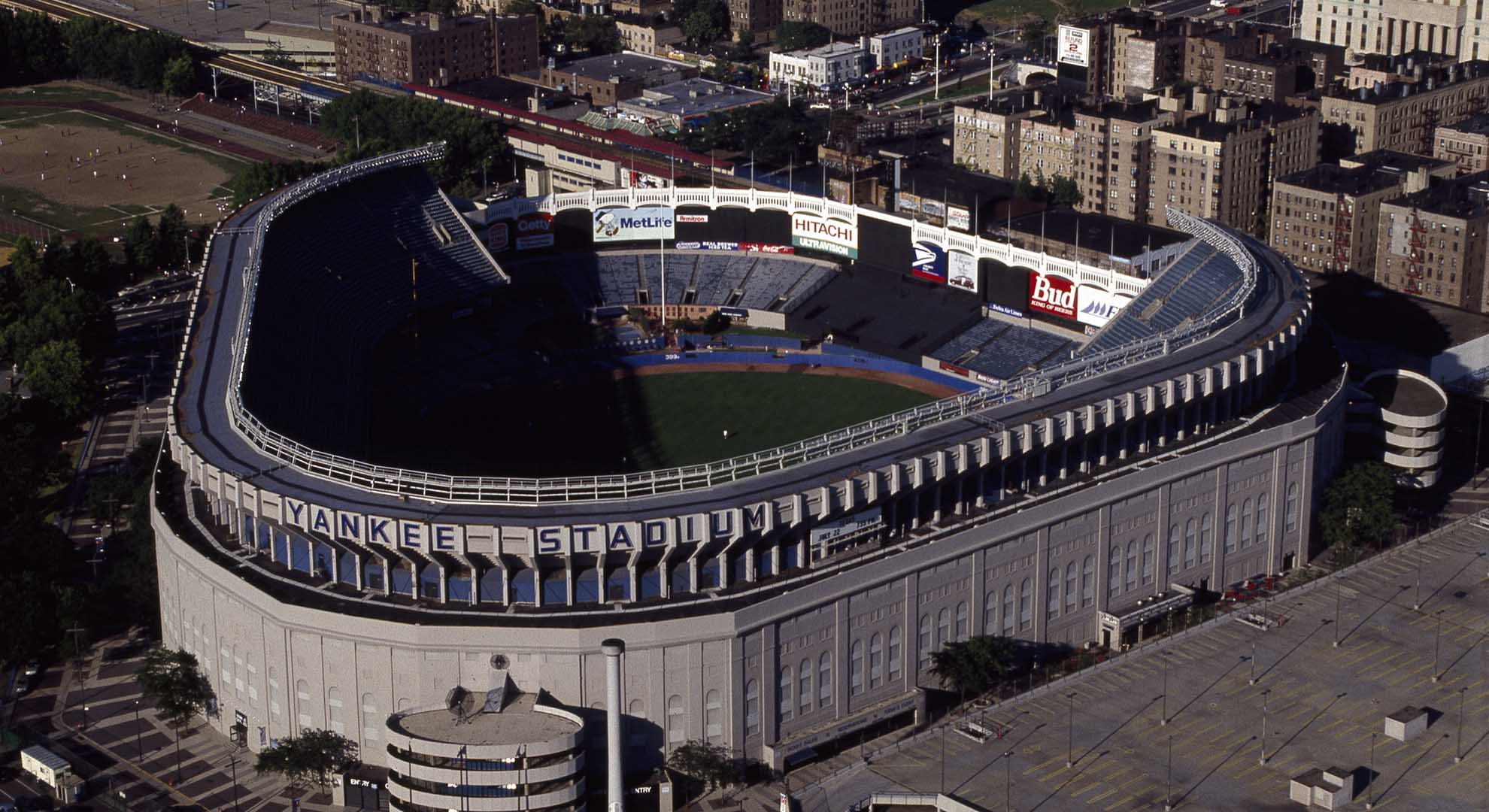 The modern stadiums where sports are staged are the most important public spaces in contemporary culture. If we include the video feeds that come out of these spaces to be broadcast into private homes and public cafes, they are unquestionably the best known and most familiar in the world. In the United States they have a unique and singular trajectory, evolving from privately owned and financed facilities to places that are a result of private capital and government subsidies. The game of baseball was the US’s first popular national game, with origins dating to the mid-19th century and therefore more completely embedded in the development of American cities. Their design “grew out of neighborhoods, took their eccentric forms from the city street” and were inextricably tied to their surroundings until the post-World War II period when the middle class began abandoning the cities for government subsided suburbs, and ballparks moved with the population.

A new book, Ballpark: Baseball in the American City, by the architectural historian Paul Goldberger retraces the story of the spaces and places where baseball is played. First, baseball is unlike other sports that have precisely prescribed and circumscribed boundaries for play. In baseball each playing field is different from every other facility and in fact, take pride in their design eccentricities. This idiosyncratic design condition happened because the sports venues and even their rules, grew out of the unique configurations of their urban sites, surrounding streets, gridded blocks, and even early mass transportation facilities. The interior of the American baseball modern stadium has been described as a “simulacrum of the city” that “contains a garden at its heart, (that) evokes the tension between the rural and the urban in American urbanism.”  It’s urban condition, the author asserts, represents “two sides of the American character—the (Thomas) Jeffersonian impulse toward open space and rural expanse, and the Hamiltonian belief in the city and in industrial infrastructure.” Further, the baseball field, “without the structure around it would just be a rural meadow, bereft of not only the spectators themselves, but of the transformative energy they bring.”

But rather than describe the field of play for an international audience, which in most cases will understand little of the game, it is more important here to detail how the baseball stadium evolved out of the city and in turn influenced the development and growth of the city, particularly in the post-World War II years.

The first generation of postwar stadia were, Goldberger asserts, located “amidst a sea of parking, and were meant to minimalize any connection to the historic American city and were suburban in concept if not in geography.” They were also used for American football and were “concrete bunkers, often circular, shaped not by the grid of the urban street, but a backward glance to the ancient colosseum, an amphitheater built for gladiators (a reference to American football) and reveal how far Americans had come in the postwar years from thinking of urban neighborhoods as desirable turf.”  But it should be pointed out that many of these facilities were built on the periphery to appeal to the suburban middle class who had left the city for the leafy suburbs from the 1950s through the 1990s. These facilities, were usually built with the assistance of enormous government or city subsidies as competing cities fought to gain modern stadiums as a sign of status and importance as a major urban hub. Many baseball teams moved, some multiple times, to cities that would grant them the largest financial subsidies. They would often play cities off against each other to gain the largest possible subsidy.

The most important architectural highlight of this period was probably the Houston Astrodome with its huge domed ceiling—208 feet-high and 710 feet-across—and air-conditioned field, built near multiple freeway interchanges to attract the wealthier car-driving middle classes from the suburbs. The architecture of the building was at once “gargantuan and banal”, notable for its sheer size with boxes for high-paying customers. Considering that grass doesn’t grow indoors, American technology solved the issue with  plastic “AstroTurf” invented to replace real grass. But as Goldberger writes, none of this is new and early-19th century baseball stadiums were like the cities in which they were located, organized around class, with “genteel middle-class populations housed under elegant wooden protective canopies and the poor and working class standing or sitting on long benches out under the sun.”

The Astrodome personified the state of stadium building in the US during the period and “ballparks were rarely on the cutting edge of architecture.” This was true, according to Goldberger, until 1992 when Baltimore made a bold move and built Camden Yards, a new facility directly in the center of its commercial and financial downtown. This was a time when Americans fell back in love with their historic cities and a wave of gentrification began that still has not abated. What made Camden Yards important was its architectural quality, mimicking the historic materials and urbanism of the city’s historic center, which in the case of Baltimore meant red brick facades and the typology of industrial factories. Camden Yards marked a period of new baseball stadiums where the team owners would redevelop land around their playing fields and develop instant historic sites.

Goldberger, who was an early active supporter of American postmodernism when he was the critic for the New York Times in the 1980s, still clearly supports the historic continuity that Pomo promises. But he does not make the mistake—common in American journalism—of turning baseball stadiums into metaphors for American cities. Instead he looks cleared-eyed at their influence on the evolution and growth of US urbanism. He astutely points out the Disneyfication of the private property developments that many of these stadia projects created. They reflect how Americans think about their historic cities, and thus a culture raised on Disneyland would see no problem with the simulation of a city rather than a truly organic, democratic and equitable one.