Boyan Slat and his dream of a plastic-free ocean

Learning to Relate to the Ocean 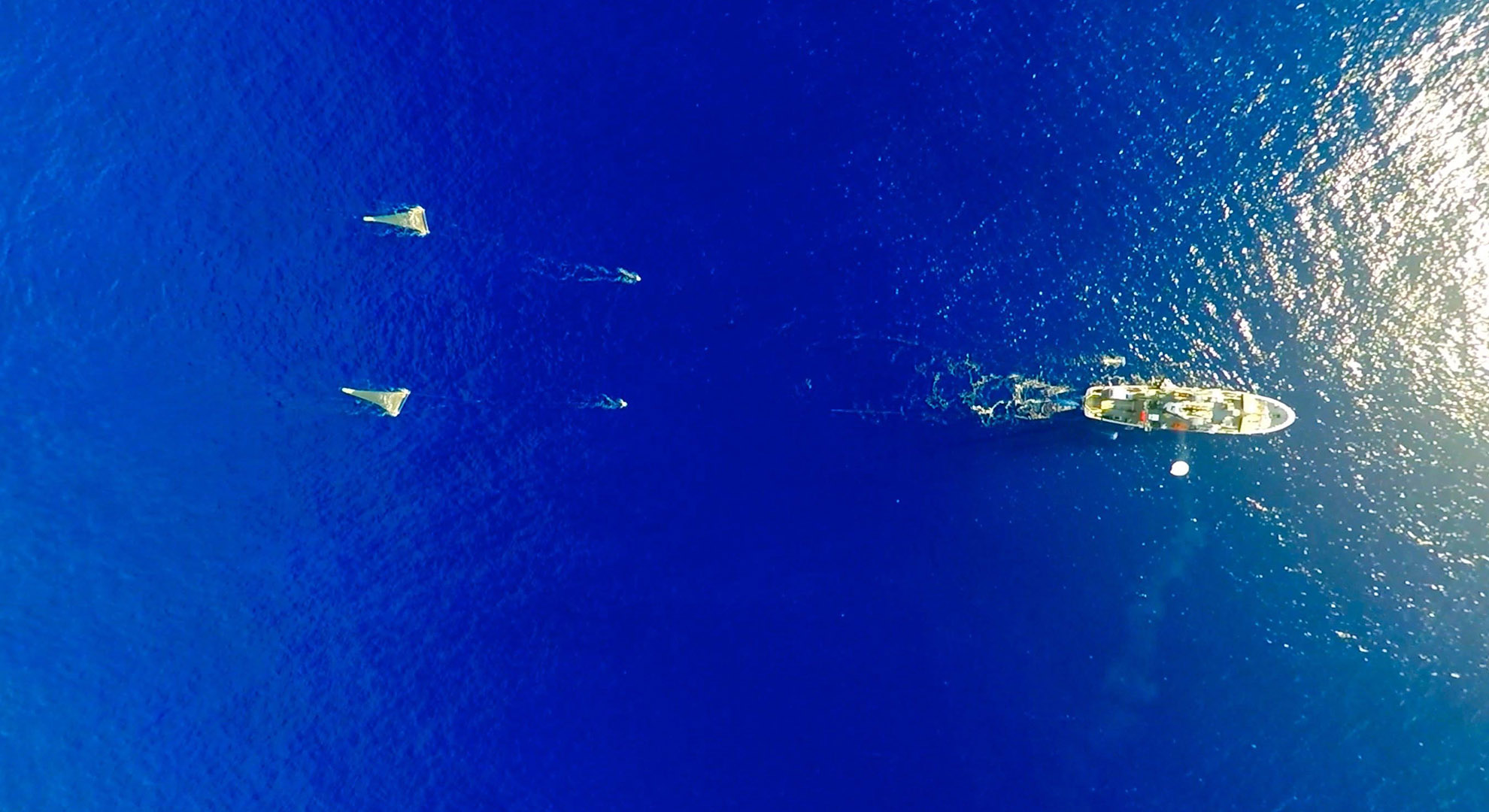 There are great ideas that move the world, but few people are able to turn them into a reality. Boyan Slat, the young man from the Netherlands who dreamed of an ocean free from plastic, is one of them. He is making that dream come true in just a short time, and at a very young age. He is 24, and it only took him five years to spearhead a pioneering system that concentrates, collects and recycles ocean plastics.

‘This is the first time that humankind, instead of dumping plastic into the sea, is doing something to clean it up,’ Slat explained in a statement issued by his foundation, The Ocean Cleanup, which coordinates the project.

It all started when Slat was 16 years old and, during a diving vacation in Greece, he realized that there was more plastic in the water than there were fish. Outraged that nothing was being done to solve the problem, and spurred on by those who wrote off the task as impossible, he decided to devote his time and his teenage energy to bringing his idea to life: a structure capable of capturing the plastic, propelled by the ocean’s own natural forces.

This initial idea was the inspiration for a TEDx talk in Delft and, a few months later, it became the mission of the foundation that Slat created with his own personal savings: The Ocean Cleanup. It was still just an idea until, a year later, out of the blue, his talk went viral and he began receiving thousands of emails and calls from people hoping to collaborate. He launched a crowdfunding campaign that helped him round up an initial $80,000, and he hired a team of researchers and volunteers. It was the storybook beginning of an organization that now employs more than 80 specialists and has raised over $31 million.

The first thing that Slat wanted to understand was the scope of the giant he would be battling. So he started investigating.

Today, there are five billion pieces of plastic floating in the waters of our planet. They are concentrated in five whirlpools or “gyres”, one of the largest of which is the Great Pacific Garbage Patch, located between Hawaii and California, with an area three times the size of France.

These islands of garbage are extremely harmful to the environment. The plastic never degrades, but it does disintegrate into smaller and smaller fragments that kill fish and marine mammals when ingested. Others animals end up trapped in ghost nets – fishing nets that have been lost or dumped – until they die from exhaustion. The problem also ends up on our dining tables, as microplastics and their toxic derivatives enter the food chain.

To understand the scope of the matter and optimize the initial designs, The Ocean Cleanup did exhaustive mapping of the Great Pacific Garbage Patch, first by boat and then by plane. The study set off alarms because it showed that the plastic patch is growing exponentially. According to the World Economic Forum, if contamination continues at this rate, by 2050 the ocean will actually contain more plastic than fish – Boyan Slat’s underwater vision from his vacation in Greece extrapolated to the entire planet.

‘The need for action is urgent. Preventing plastic from reaching the ocean is important, but we also have to clean up what we’ve already dumped into it,’ explains the young visionary. In the interest of meeting this second goal, and despite criticism from some environmentalists, the team at The Ocean Cleanup has developed and tested multiple prototypes, leading up to the current design: a 300-meter-long floating U-shaped tube with a skirt that hangs three meters underneath. The system’s movement is driven by wind and waves, passively capturing and concentrating the plastic, which is then removed and transferred to land by ship.

It is a simple, autonomous and self-sufficient mechanism that can also become self-financing in its operational phase. The collector ships will be fuelled using recycled polyethylene – one of the most common plastics – and The Ocean Cleanup plans to sell its own line of objects made from recycled ocean plastic: sunglasses, computer cases, chairs and other designs. The organization does not want to comment in detail on that phase yet, since they are pending a confirmation of the effectiveness and viability of the newly launched beta system.

Another focus for the entire oceanographic community is the possible risk to marine fauna. Studies undertaken by independent environmental consultancies confirm that the system will be harmless, since marine animals should be able to manoeuvre under the skirt, but this will need to be confirmed during tests of the system’s operation.

If everything works as planned, the next stage will be expansion. With a fleet of 60 systems deployed in the Great Pacific Garbage Patch, the organization estimates a possible 50% reduction in five years. There is one goal that is still conditional on financing: the cost of operating each mechanism for a three-year period amounts to $5 million. The Ocean Cleanup offers companies and philanthropists the chance to sponsor one of the cleanup systems.

This gradual expansion of the equipment has been calculated to achieve the ultimate goal: reducing the total amount of plastic in each of the five oceanic gyres by 90% by the year 2040.

‘We’re dealing with the largest ever environmental rescue operation,’ explains Boyan Slat. The operation has managed to combine the fight for environmental protection with cutting-edge technology and Palo Alto-style high-level entrepreneurship to address a global emergency situation.