The Boundaries Dividing the North and South

The renaissance of African-Brazilian intellectual and cultural production

Europe’s cultural and spatial boundaries, compiled in a book 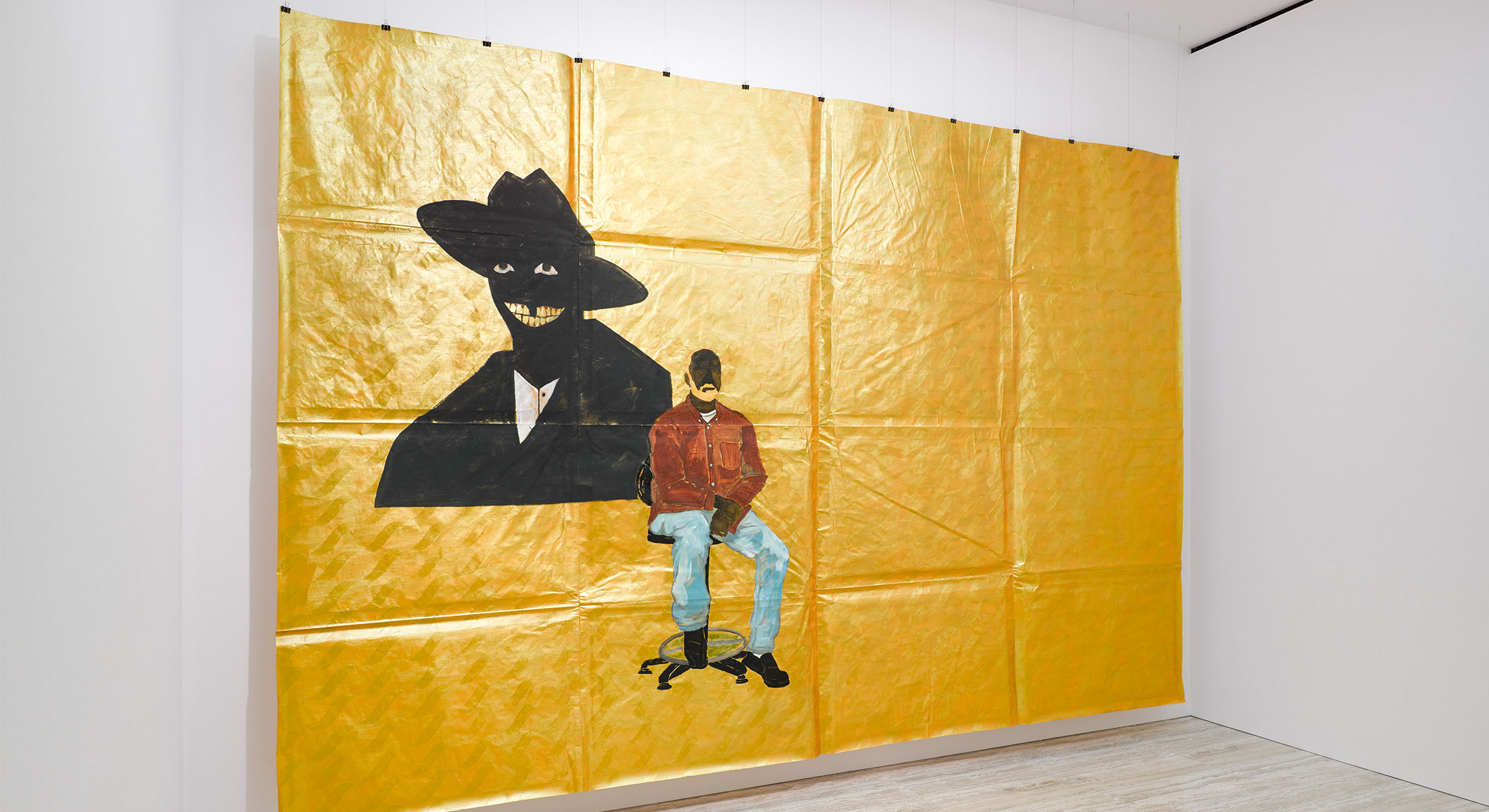 Geopolitical, ideological and socioeconomic differences and divisions between nations, regions and continents have historically informed methods to classify and divide the world. The Brandt Line—a visual construct created out of the Brandt Report in 1980—sought to shine light onto GDP per capita and socioeconomic disparities across the globe by dividing the world into the Global North and the Global South.

The North has been associated with greater socioeconomic development, advanced technological production and solid democratic foundations, whereas the South has generally presented deeper socioeconomic disparities, fragile democratic systems, or dictatorships, and primary manufacturing industries, despite being more populated and territorially larger than the North of the globe. This imaginary construct has also created another boundary between the North and South, which is the epistemological barrier. With most of former colonized countries belonging to the Global South, their intellectual, cultural and artistic productions have historically been invisible to the Global North, which still retains the hegemony of intellectual and cultural production on the world stage. In other words, the perspectives, research and knowledge accumulated and produced in the South has barely crossed this imaginary boundary onto the other side.

The international and independent cultural project, Brazil, the untold story aims to defy and question this divide, by seeking to build a bridge for a deeper dialogue between the North and South on equal terms. The project focuses on the untold histories and life stories of five internationally-renowned Black Brazilian intellectuals and artists who examine their life and work trajectories in a series of five documentaries: Djamila Ribeiro, Alba Cristina Soares Ya Darabi, Maxwell Alexandre, Dr. Rodney William and Carlinhos Brown.

They reflect upon themes relating to structural racism, African-Brazilian cultures and religions, cultural appropriation, colonial histories and neocolonialism, Eurocentrism, capitalism and neoliberalism. This collection of documentaries brings to the forefront the concerns and experiences of these five professionals, all of whom have been able to cross the boundary into the North by overcoming immense challenges.

However, this exchange between the two spheres is still far from reaching the desired goal. The philosopher, feminist author and activist, Djamila Ribeiro, points out that when she studied philosophy in Brazil she was mainly exposed to the ideas of white European men and she needed to utilize a variety of strategies to be able to research the works by female intellectuals, particularly those of Black women authors. Having written and published three books in Portuguese—Lugar de Fala, Quem tem medo do feminismo negro and Pequeno manual antirracista, which were all among the ten best sellers in June 2020 in Brazil—Ribeiro’s books have been translated and published in Spanish, Italian and French.

Nevertheless, the author has not yet received any interest from publishing houses in the Anglo-Saxon world, despite taking part in debates and lecturing at King’s College London, Harvard and Oxford universities. Ribeiro critically expands on the invisibility of southern intellectual, cultural and artistic productions in the North: “… it is fundamental to think of other geographies of reason, to think about the critical elaborations of the South of the world …”

In any case, it’s clear that there are differences between countries within the hegemonic North particularly in terms of the receptivity and understanding of the works produced by intellectuals and artists from the South. For instance, as suggested by the researcher and professor Dr. Vinicius de Carvalho of the Brazil Institute at King’s College London, Britain has usually treated Brazilian art through a stereotypical lens while France has tended to understand and absorb the knowledge and cultural productions created in Brazil. In general, the dialogue and exchange between the two countries is not only more vibrant, it is also more equal. It’s not a coincidence that alongside Djamila Ribeiro, social scientist, anthropologist and babalorixá, Dr. Rodney William, has also had his most recent book, Apropriação Cultural, published in French while the contemporary visual artist, Maxwell Alexandre, had his first international solo exhibition at the Museum of Contemporary Art of Lyon in 2019.

Although the postwar period has witnessed the decolonization of the Global South, the perceptions of the region and its intellectuals, artists and designers continue to be generally diminished, neglected and dismissed by institutions, academics, governments and private companies from the Global North, with Eurocentric discourses still colonizing the conscious and unconscious minds of audiences living in the North of the world, as well as many of those living in the South.

It is only by enhancing the dialogue between the two spheres while granting much greater access to the spaces of power of the North, that we can diversify thinking. Thus, it becomes paramount to blur this imaginary boundary dividing the two worlds while challenging unidimensional and neocolonialist perceptions of the South, so that people from the North can begin to demystify their prejudiced knowledge of what is produced on the other side.