The Rebirth of the Fez Medina 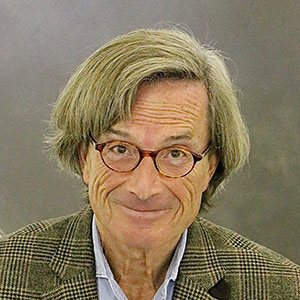 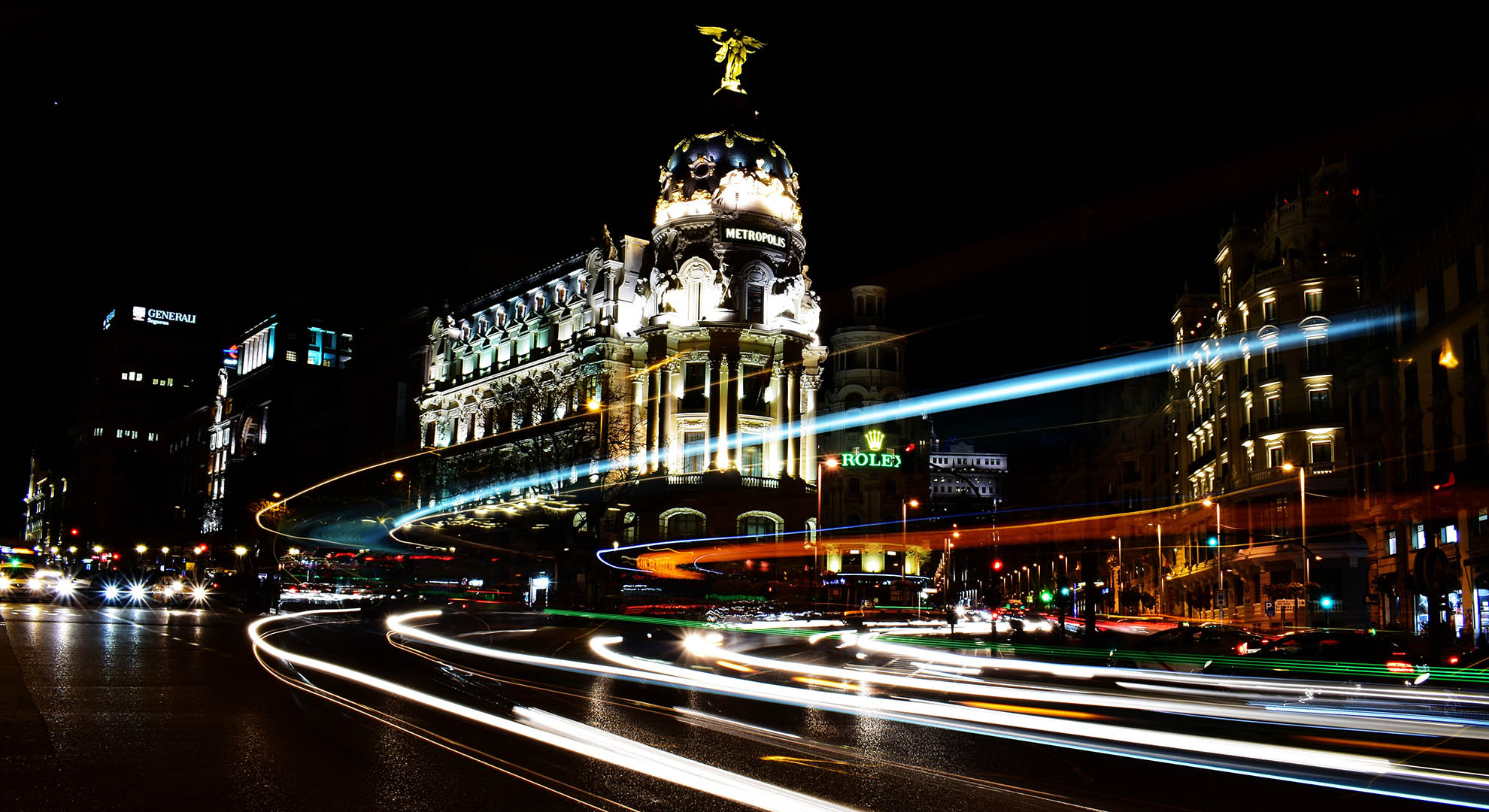 Architecture makes up the city, and – since ancient times – both have been the foundation for writing the collective memory of Mediterranean culture. The city is not just a living space, it is also a public space; it is a marketplace and a forum for debate, a place for play and for human relationships. It is a living organism, which, when viewed at night from above, shows indisputable similarities with human tissue seen through a microscope. Thus, zooming in from the stratosphere would provide us, in multiple different sequences, with identical images: from the cosmos to the atom, with cells outlined by rivers that contain flows of life and movement.

That life and movement make the city an organism subject to constant change, according to the needs and social models of each moment.

Technological advances have provided modern man with a decontextualized architecture, capable of adapting to very different situations and landscapes. It is likely an inevitable phenomenon, which takes us back to Ortega y Gasset’s idea of a “reason of place”: the set of hidden forces existing at each point on the planet that makes each of them a unique and unrepeatable place, capable of determining a particular way of life. As a result, urban architecture takes on meaning and personality; in it we recognize not only gesture, but soul. Like plants, buildings sink their roots into the earth; architecture and memory are both made reality, in the poetics of old buildings that undeniably condense essence and meaning; evoking “the agent in gerund and in circle” described by the poet César Vallejo as “the subject of the act”: life.

As such, recycling old buildings presents an ongoing and shifting dilemma: the right to die as advocated by John Ruskin, along with the Romantic defense of the permanence of ruins; against the right to live, whether by way of recovering old shells or, simply, by being reborn, regenerated. It is the equivalent of the right to preservation versus the right transform the city. In that sense, the modern movement associated a building’s lifespan with the validity of its function; an idea that also came in the wake of new methods and, above all, the consecration of “novelty” as a category used to identify value, which introduced an idea of ​​transience that was hitherto unknown in the history of urban architecture. In other words, the ephemeral versus the enduring.

Who decides, then, what and how things should persist in this world of the living?

The tradition of the old Sanhedrin, made up of specialists and historians, does not quite coincide with the idea that the conservation and/or regeneration of old buildings constitutes – above all – an architectural exercise involving architecture, and that the central judgment regarding their essence and proper fate should be reserved for architects. It is no wonder that architecture is still the framework that has integrated diverse specialized realms of knowledge since ancient times. It is an applied art that moves between humanism and science, providing humanity with the necessary utility in response to a specific program.

An essential global perspective is born from this complexity, where the whole is more than the sum of its parts. This perspective must also be objectified for each building, often surviving rigid regulations of all kinds. To that end, the decision-makers must be the best, the most capable: those architects with the broadest vision and sensitivity; the most well-informed connoisseurs of the city and its inner workings, who can combine architectural criteria with historicist, functional and urban planning architecture criteria.

Recycling old buildings always constitutes a second chance. Recognizing their worth gives them the value of being preserved with new uses and purposes to suit life in the present. Their new function must necessarily be compatible with the existing architecture; and in that exploration of possible new uses, the university research that can be done at architecture schools is of an extraordinary interest.

“Walking around Madrid” is an informative audiovisual experiment that aims to familiarize citizens with the best urban architecture in our capital, giving them the keys to better understand and value it. Its short and condensed format is complemented by a series of round tables that, since 2015, have been hosted by Roca Madrid Gallery. During these discussions, the information in the videos is elaborated on, offering interested citizens further details about the best recycling operations that have taken place in our older buildings.

It is a proactive approach to how contemporary architecture can and should contend with the past: entering into a dialogue to incorporate it into the construction of our present.

As Vallejo writes, “A house comes into the world, not when people finish building it, but when they begin to inhabit it.” That is architecture’s reason for being.