A digital platform with architectural solutions for the current migratory crisis 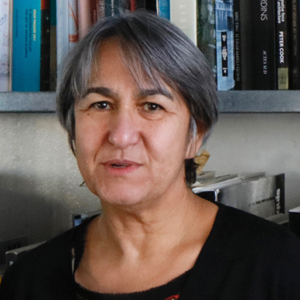 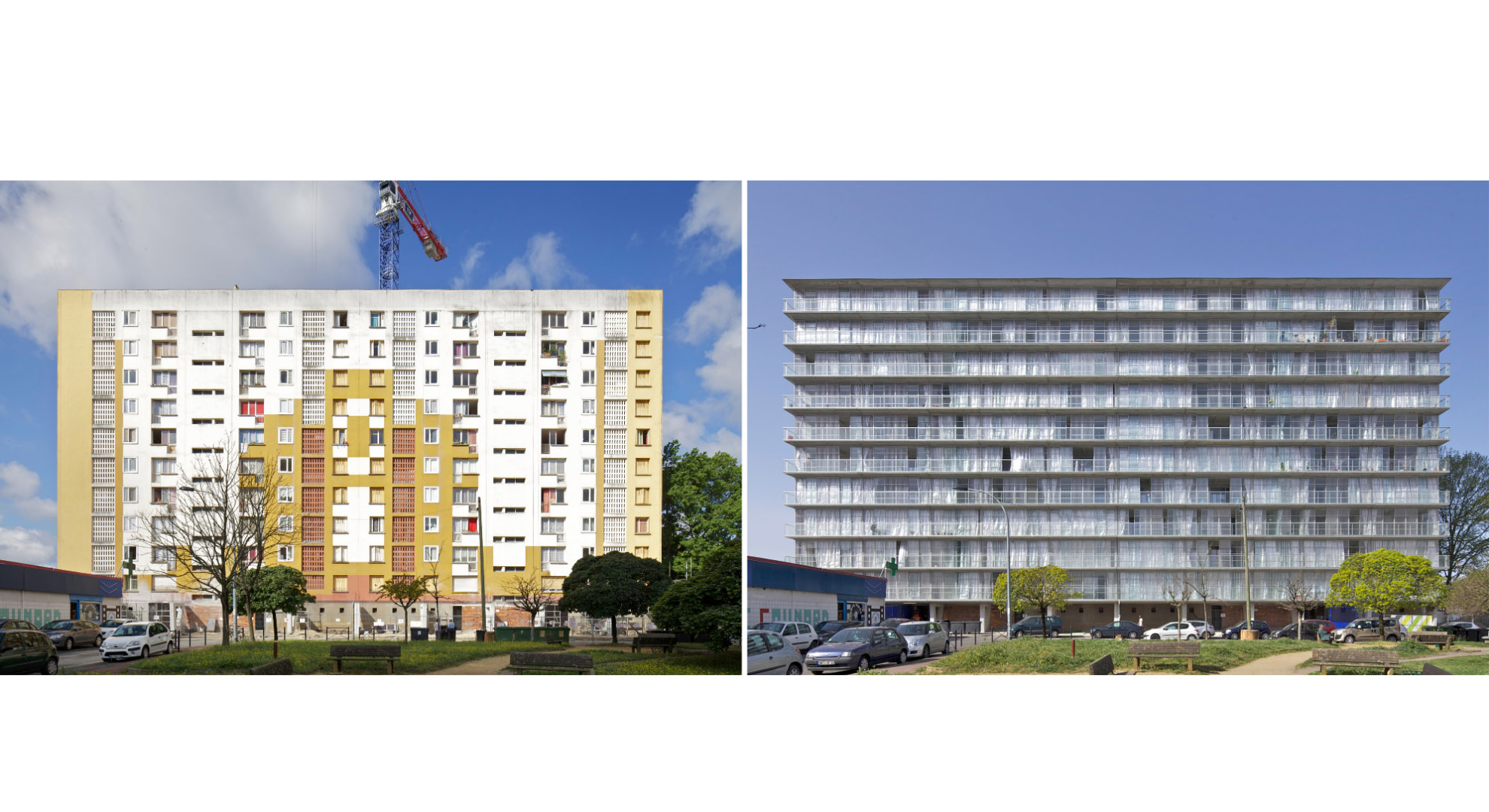 Reflections on the past year and the pandemic

From the beginning of our practice, we have worked on the question of what the space for living should be like. This was based on our observation that the minimal standard was becoming more minimum all the time due to the scarcity of opportunities and the financial market. Before the pandemic a model had been developed that put the home in the background, as just a place where people would go to sleep. If we take a look at the situation in France 30 years ago, the public sector was much more involved in the construction of housing. Now, like in many other places, this happens less and less and the construction of housing is more in the hands of private developers.

So for us the issue has always been about how to enlarge and expand the territory of the home in order to provide not just a minimal place but also a place to be well, a place for pleasure, to be with the family, but without being in a small, compressed space. These are all concerns that we had before the pandemic, which in reality has just made the bad quality of housing and the lack of housing more visible. If we are optimistic we can hope that it will change, but we cannot be sure because a profound shift in thinking would be necessary in order to provide housing with generous spaces so that everyone can have a better life, even if there isn’t a pandemic.

From the Latapie House to Grand Parc

Our ideas have always been to open the space, to push the limits, and to create housing that is not confined by physical boundaries. This is why we decided in the Latapie House that the garden and the sky would be part of the living space. And in Grand Parc we made the decision to open the walls, to open the dwellings so that the view of the sky and the horizon would also become part of the space for living.

Designing from the inside

When we say we are designing from the inside it means that we place the design at the scale of the human, who is always moving through fragments of space in a kind of infinite process. The words “inside” or “interior” are probably not the exact translation of the French word intérieur, but for us this word means that you are “in the middle” or “inside of.” So that’s why we can be both inside and outside at the same time. We have made some interviews with the residents of Grand Parc and an elderly lady tried to explain this to us. She was born in Spain and she moved to the balcony and said, “This is my paseo.” She said it with joy and we can imagine what a paseo is, some kind of infinite place, being free in the city to take a walk.

For us these concepts of generosity and freedom are the essential goals, but the question is how can we create these conditions, and this is where the economy comes in, which is extremely important.

These concepts are clearly related to this idea of habiter, which is also very difficult to translate to English. The direct translation is “inhabiting” but this is really linked to the house, while the word habiter is different, it’s a much broader concept. For instance you can habiter a function, a role, a space. This is very important because it’s related to the situation of “someone being somewhere” and in fact, architecture is what builds this situation.

For us, habiter refers to a house, but it can also be a school or a museum, like the Palais de Tokyo. Habiter means you are there and you feel like you occupy the space. Up to now we really haven’t found a way to translate this word because even though it talks about the place, it also talks about movement because in fact it’s not something that’s fixed. It also talks about feelings and about use.

For instance in Grand Parc, we created additional space in the flats, and in the School of Architecture in Nantes we doubled the space by adding spaces here and there. So for us it’s clear that we have to invent these spaces and it means we have to find solutions without increasing the budget, but for us it’s more than important, it’s really essential.

We first try to understand the situation and what is expected before we start, especially in connection with the context. We document and look for references and identify fragments, because we very much like to think of the projects not only as a whole, but also as a large number of fragments where we are defining the relationships between them and that we assemble step-by-step.

In parallel we carry out a great deal of research, in classical ways such as studying the site, but we also work at understanding the goal of the project because it’s very difficult for us to start designing if we don’t really understand this. And then we start to work with the fragments. When we are working on a project like the University of Management Sciences in Bordeaux, which is extremely complex because you have many departments, the design by fragments is very clear.

In projects like Grand Parc the idea of the fragment is not as significant because it’s clear that the project’s goal is about radically improving the quality of the housing and there are 530 dwellings that need to be transformed.

It’s a question of how to be able to do it because we need to also take into account technical processes and balancing the costs of construction. If we remove a piece of wall inside because we think that the door would be better if it’s moved, we know that opening a door in the concrete wall means that probably we will have to reduce three to four m2 of the extension. So it’s always a question of choice. If you are living in a very tiny space, even though the door is not in the right place, but you can have additional space instead, the question of the door is no longer a priority.

All of this is linked to program and unprogram, but also to the concepts of “compressed” and “uncompressed.” It’s clear that if you compress some functions in one place, you can open the rest. For example, in the School of Architecture in Nantes some of the elements are compressed, which doesn’t make them less functional, it’s just they don’t need to be so large.

And in the case of existing constructions if the former dwelling is given extra space—for instance more or less doubling it—this means that 50% of the space is constrained and 50% is unconstrained. And this is a way to radically change the situation without trying to deconstrain or to decompress something that is too small to be changed anyway.

In fact, all of these concepts were already present in the Latapie House. Probably they were more intuitive at the time, but over the years we have developed our work based on these ideas.

Some years ago when there was an economic crisis we talked about the opportunity to rethink everything. But the housing issue was already on the table at that time, so it’s possible that the same barriers that existed before, the same barriers that prevented us from making changes then will continue now because some of them are financial, or have to do with regulations. I think that everyone must take their share of the responsibility, including the architects.

I think that we must see the path of the future as something that we always need to be working on. But at the same time the barriers are created by someone and they are not one barrier but many barriers, and this is the challenge today. As architects, we are able to open some barriers, but we cannot do it alone. If we have strong proposals, I really think that architects can have a voice. But we must have strong proposals. Architects must have clear positions on this issue of housing.

And now we have realistic examples of people working at home, learning and teaching at home, it’s a new kind of model. It’s a very difficult period but I think we have to think further and once we’ve regained our lives we can begin to reconstruct and recreate.

This interview was conducted by Diane Gray. It has been edited and condensed.