To design places to return to a human connection and a freer lifestyle is sharing economy. A business event based in sharing goods and services in a free platform. 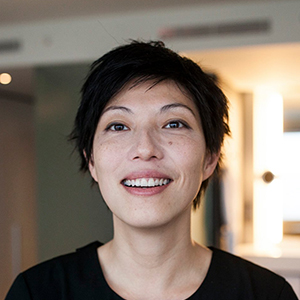 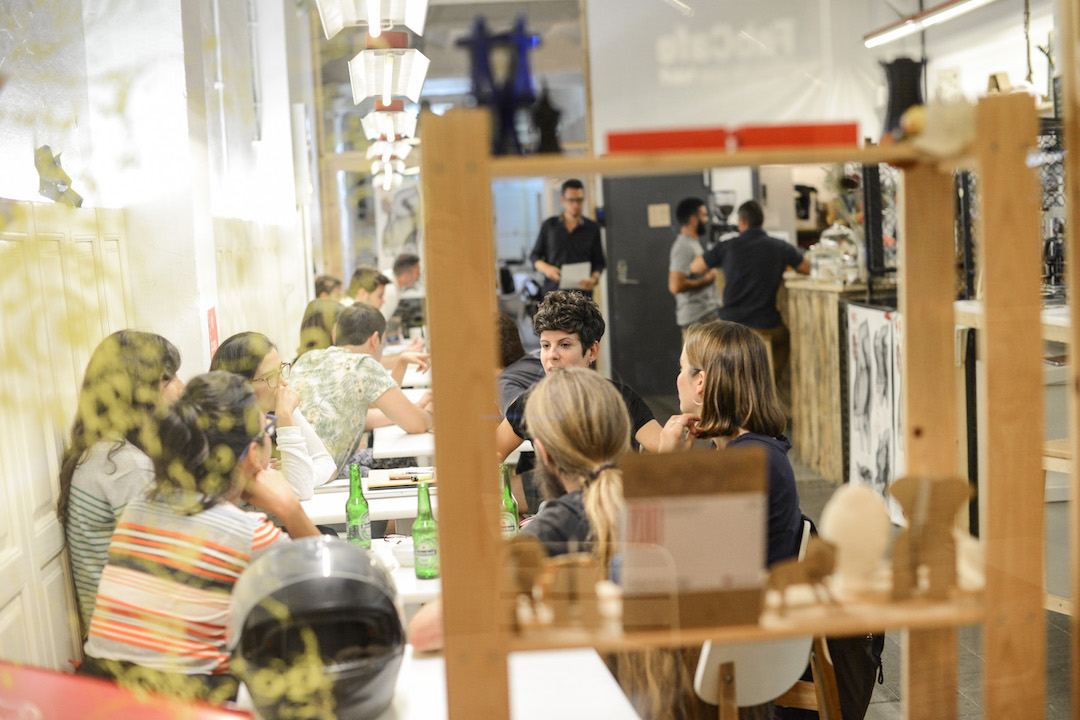 The sharing economy has gone mainstream. In a relatively short period of time, companies such as Uber and Airbnb have changed our relationship with the things that we own. From manufacturing to business models, from consumption to ownership, and from design to usability, the sharing economy has affected how we carry out transactions, connections and relationships. Technology has played a big part in this transformation, but how we approach it and its impact is still very human.

Technology has allowed many aspects of the sharing economy to flourish.

Connectivity, blockchain and the internet of things (IOT), together with the convenience of our mobile phones, allow for maximum mobility, personalisation and customisation. Start-ups riding the wave of home-sharing have created hardware such as the August smart lock, and apps that allow for maximum security while providing automated or remote check-in/check-out. Other interesting start-ups like Ping develop devices for home-exchangers and hosts that act as digital guidebooks and concierges.

Beyond clever hardware and apps, however, is the fundamental idea of what it means to share, especially our home, our most intimate and private domain. Joe Gebbia, co-founder of Airbnb, spoke in this TED talk about how homes in the future will be designed to be shared. “The sharing economy is beyond just an economic transaction….The sharing economy is commerce with a promise of human connection. Today’s home is designed around the ideas of privacy and separation; what if homes were designed to be shared from the ground up? Design can overcome our deeply rooted stranger-danger bias.”

These examples might all sound very abstract, but early adopters are already discovering not just the convenience and lower costs, but the personal stories and sense of meaning that sharing, in its best forms, can bless us with.

In my own work and travels, three examples stand out:

Designing for sharing is different. I got my Master of Architecture from Harvard Graduate School of Design, so I think a lot about how people use spaces. When I started the co-working space Makers of Barcelona in 2012, I had to consider how to design the space, which furniture, and even art to choose in order to make people feel completely at home, and yet take care of everything as if it were someone else´s. I created flexible spaces that can be reconfigured easily to adapt to different usage, with movable wall dividers and tables and chairs with wheels, while keeping an open space plan to optimise interactions among members.

Sharing is caring – literally. One of the more profound books I read in graduate school was The Seven Lamps of Architecture by John Ruskin. I remember distinctly that it contained two illustrations of leaves. In one, the leaves are perfect in their symmetry, spacing, shading, and everything else: they imply a creation that is finished, permanent, and suitable for admiration. In the second illustration, the leaves are asymmetric, uneven, maybe even disfigured, but nevertheless equally beautiful. They invite the viewer to imagine their history, search for similarities and differences, maybe even mentally re-sort them into another arrangement. In other words, the second illustration provokes curiosity, wonder, and participation. That’s what gives shared spaces their life: they make people feel like participants, not visitors. The people care more about the spaces, and the spaces seem to care more about them. Like each of us, shared spaces are a work in progress, and some of most vibrant and innovative interiors today are being designed for co-working spaces, such as Betahaus and Second Home by Spanish architects SelgasCano.

Sharing is about more than saving money: it´s about human connections. I was recently in New York, and a friend of mine invited me to visit a new co-working/co-living space. I was dubious, but I really wanted to see my friend so I went. The space is called Assemblage Nomad and, as I walked in, I could sense that it was no ordinary co-working space. The founder behind this initiative discovered he had late-stage cancer, turned his life around and focused on wellbeing, inner health as well as his environment. When his health showed improvement, he decided to create a space where others could work and live, or, as his website says: “a community of individuals who believe the world is at the verge of a collective conscious evolution…”

We always hear about how established businesses are being disrupted by the sharing economy. But what about disrupting the very concept of ownership? As sharing systems make it easier and more commob (and, most of all, more economical) to share our resources, the question is whether we will need to own anything, from homes to cars and other belongings.

What happens when we move towards a society where rental, whether it is a room, a car, or DIY tools, is the norm? As the sharing economy quickly becomes everyday, and as a new generation increasingly opts for a freer lifestyle with fewer attachments and less commitment to things mortgages, and life in general, what does it mean to own things? With this disruption of ownership in mind, designers are preparing to revamp our living, working, and leisure environments with the notion of sharing ingrained. The ‘sharing economy 2.0’ has already imagined even more radical designs such as driverless hotel rooms, where, instead of staying in hotels on your next trip, you can just book one of these self-driving accommodation modules with all the amenities that you have ever dreamed of to take you from meeting to meeting.