Fashion from the Inside-Out 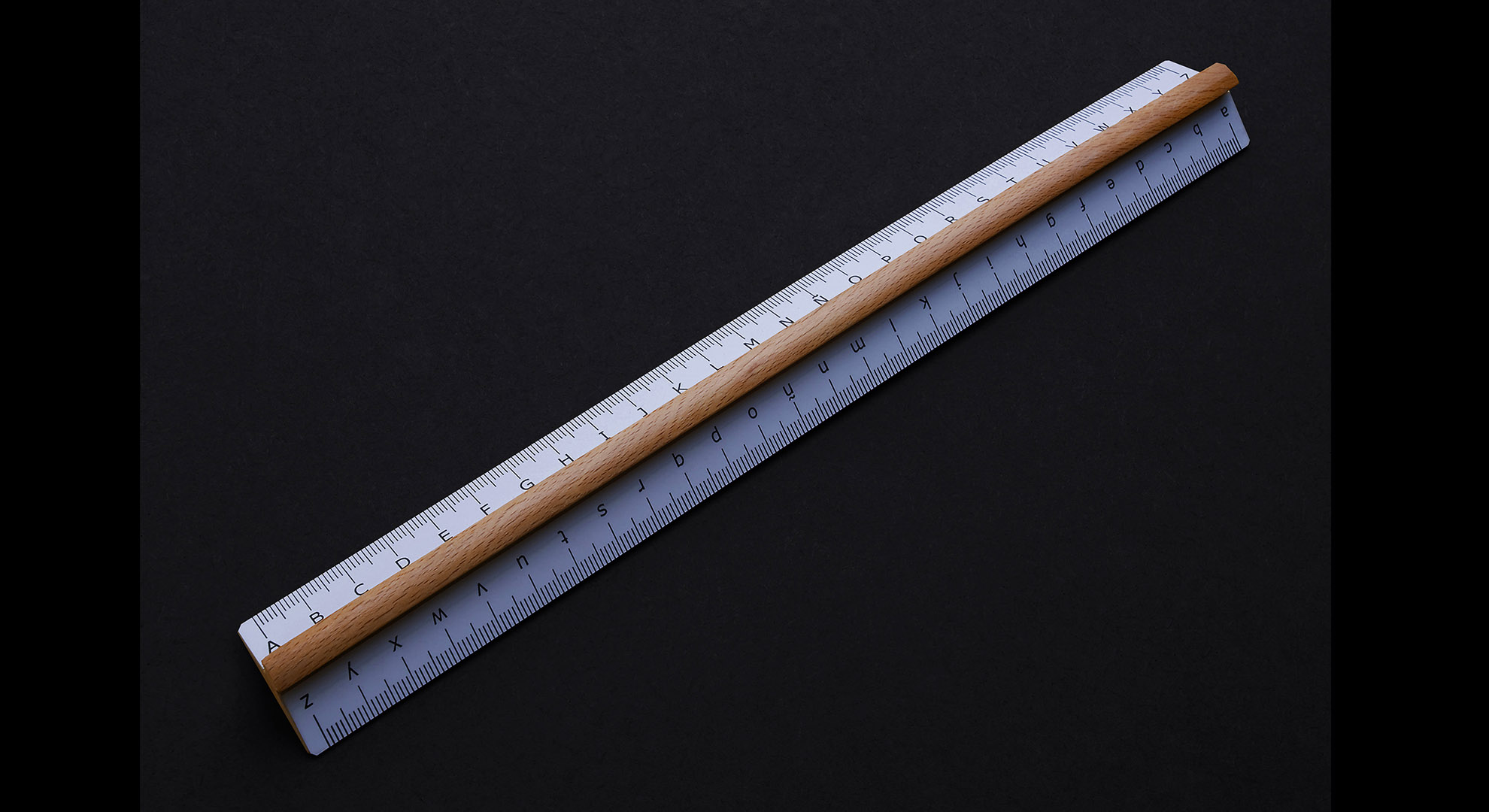 I would like to start this article by recalling the opinion of Paola Antonelli, Senior Curator of the Department of Architecture and Design at the MoMA in New York, expressed in the documentary Objectified (2009), which predicted a role for designers in the 21st century similar to that of French philosophers during the second half of the 20th century, that is, of “opinionators” on any current topic, whether or not it was related to the realm of thought, criticism or essay.

I also remember now the slogan I decided to put on one of the many banners and empty spaces that were available for anyone to freely express their opinions, wishes or criticism during the 15-M rallies at Puerta del Sol in Madrid in 2011. The two sentences I spontaneously wrote on that blank rectangle, a metaphor of so many projects and dreams to be realized and pursued, and that today gives title to this text, was: PRODUCE IDEAS! CONSUME IDEAS!

Back in the stillness and silence of our studio, I began to reflect on the content of my ardent appeal and I realized that, paradoxically, working as I did in the field of product design and recently also in the creation of object poems, what I expressed on that banner was a call to action in capital letters and with exclamation points to produce and consume intangible and immaterial ideas instead of material entities or things. Perhaps the reflection I had heard two years earlier from Paola Antonelli was beginning to bear fruit in my mind like an intellectual seed.

And this is how we’ve arrived to where we are now. Thanks to Roca Gallery’s invitation to contribute my opinion in relation to the theme New Ways of Consuming, I’ve found the motivation to organize and put in black and white the ideas and speculations on this topic that I have outlined over the years in different workshops, talks and conferences.

As a product designer, I would like to address this article in a special, though not exclusive way, to my professional colleagues. I wouldn’t want to focus on making them see that it is in our power to propose new ways of consuming, a very laudable but perhaps unattainable objective due to the spectrum of products and services the market offers us today as consumers and users. What I would like to do is to challenge them to put their ideas at the service of the public, without having to see them materialize. Thus, as intermediaries between the field of technology and art, we could act like those “opinionators” of the 21st century Antonelli mentioned, whose ideas would be required for any event, circumstance and need, whether by an individual user or by society as a whole.

Designers would offer a product—our ideas—which by its very nature would distance itself from the concept of producing and manufacturing and move closer to that of generating and creating, while moving away from the idea of consuming, linked in its most negative sense to that of exhausting and extinguishing, in order to connect with the idea of internalizing and assimilating.

Thus, designers would not have to see how the raw material of our work, that is, information and knowledge, would only result in tangible, definite and perceptible goods. They would be able—without using raw materials and energy, simply with their intellectual work—to generate opinion and communicational discourse, whose only polluting emission would be positive and transversal and whose result would be completely recyclable when it comes to generating new ideas.

In this way, designers, whatever their specialty, could begin to colonize activities and fields of action that until now have been scarcely contemplated in their everyday work, at least in our country, such as those of essayist, contributor, curator, prologue writer, consultant, panelist, and so on. At first this could be in relation to topics closer to our profession, but later in any field in which the technical/humanism/art triad has a place.

This would mean, however, that in the field of design education, the humanistic component, which is only contemplated incidentally and marginally in current curricula, would be introduced into the well-known technique/art binomial that I mentioned earlier.

In short, what I propose is that designers should not be relegated to being mere intermediaries between the interests of producers and manufacturers and the needs of consumers and users in a world in which unsolved problems are increasingly pressing and challenges increasingly indefinite. Designers should become a voice that reflects and provides an opinion and a perspective on those same problems and challenges humanity is facing, as they are also part of it.