Plastic, A Problem that Concerns Us All 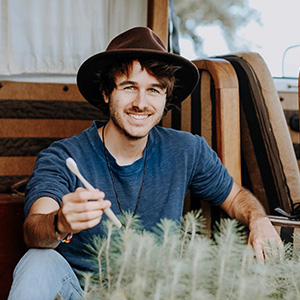 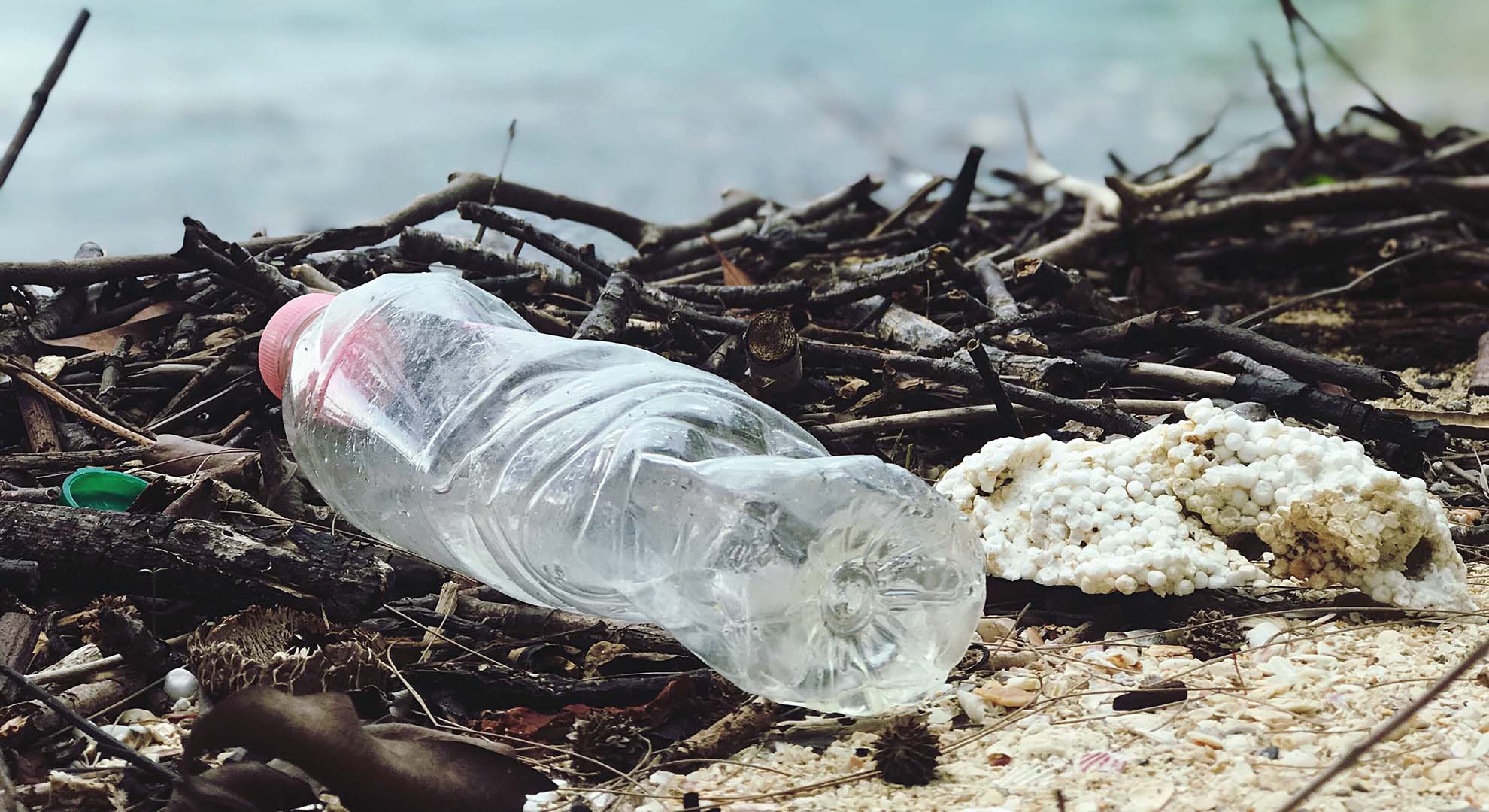 I have spent the past few years working around the world, developing projects to conserve the environment. This has ranged from living with isolated Amazonian tribes to protecting the habitat of the orangutan in the jungles of Borneo to seeing how the ivory trade is killing off elephants and gorillas in the Congo Basin. This work has allowed me to be a firsthand witness to the true state of deterioration and collapse of Earth’s main ecosystems, the places we were taught at school were the green lungs of the planet.

It was precisely while I was in Borneo that I unexpectedly came face-to-face with the problem of plastics. Sadly, I saw how avalanches of plastics arrived every time the tide turned, burying one of the areas with the greatest marine biodiversity on the planet. It was at that moment that I decided I wanted to dedicate my life to trying to solve this problem.

I think that in the most developed countries we live in a sort of bubble where we are not aware of the true impact of our consumer habits. We are lucky enough to have garbage collection systems that take the problem away from under our noses; our trash is taken to a landfill site or thrown into a boat headed for one of the countries we pay to accumulate our waste.

Plastic so far and the plastic to come

People should know that only 5% of all the plastic we use can be recycled. Take a plastic bottle, for instance: only the lid of a bottle can be recycled, the rest cannot.

Every time we consume a plastic bottle or plastic bag, it seems as though it will then simply disappear from the face of the earth. And it is precisely this disconnection that prevents us from realizing that this bottle, even if we cannot see it, will be around for the next few hundred years, slowly breaking down into microplastics. We live in a society where we have become accustomed to wanting everything and wanting it now.

Sectors like livestock farming and fashion are creating a devastating impact from the thousands of liters of water that are required to obtain just one kilogram of meat or a few pairs of jeans, to the direct contamination generated by the waste from their manufacturing processes. I always ask people to do a mental exercise: to imagine that all the plastic they have used was piling up in a corner of their room. How long ago would it take until it’s full to bursting?

After a great deal of study on the issue of plastics, I came to the conclusion that there are two parts to it, clearly differentiated but equally important.

Microplastics: Are We Eating What We Throw Away?

On the one hand, we have the amount of plastic that has already been produced and which is now polluting the seas and rivers or is in a landfill. Just to give you a rough idea, plastic was a revolutionary material derived from petroleum that was introduced in the 1950s and spread rapidly because of its utility and versatility. Now consider that around 95% of all the plastic that has been produced since then still exists.

Just think about all the plastic bottles you have used over your lifetime: straws, cutlery, bags and an infinite number of other everyday products we use only once. Now multiply that by 7 billion people.

It is hardly surprising then that at various points in the oceans, where different currents come together, the plastic we have steadily been dumping into the sea has accumulated. The famous “great Pacific garbage patch”—and I say famous because there are many more—covers a surface area four times the size of Spain.

The problem, though, doesn’t stop there. Not only are we polluting the seas with all this plastic, killing off infinite numbers of marine species like turtles and cetaceans as well as birds because of intestinal obstructions, but also the real problem that will affect us has to do with the notorious microplastics.

What are these microplastics we hear so much about and why should we care about them? Under the effects of UVA rays from the sun, plastic breaks down into small particles that reach a molecular level. These particles dissolve in the oceans and become part of the food chain, passing from small fish to big fish and building up in the adipose tissue. What is more, the molecule of plastic acts like a magnet, trapping other chemical components that are polluting the seas.

Recent studies have detected concentrations of microplastics unsuitable for human consumption in salt and mollusks.

On the other hand, there is the future production of plastics, which doubles year on year. It is important to be aware that these problems are in our homes, not in far-flung countries and distant places. I am convinced that in the future people will look back and say: “Really? They used plastic for everything and they threw it in the sea until it disintegrated and ended up back on their plates through the fish they ate, the salt, evaporation and water extraction?”

Buy what is truly necessary, knowing the impact this has on the planet. Buy second-hand items if you can and if it is appropriate. Buy local products and never buy single-use items.

Main image: Are we aware of where plastic waste ends up? Photo Catherine Sheila/Pexels