The Right to a Playful City 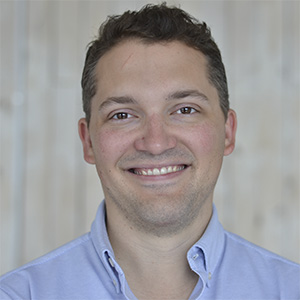 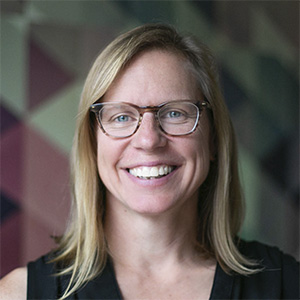 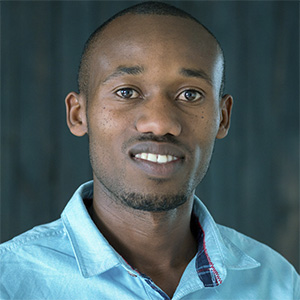 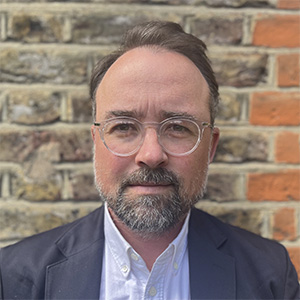 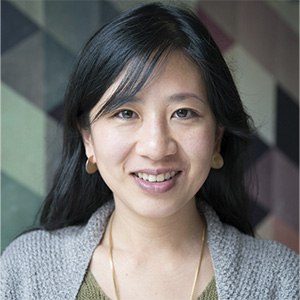 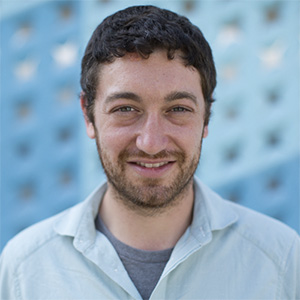 As architects, we have an opportunity to protect and save our planet, to improve the communities in which we live, and to awaken the links that bind us inextricably to one another. The greatest challenge in our work is addressing the complexity of the climate and biodiversity crisis, which is intertwined with other injustices and social inequities, and affects vulnerable communities the most. With 40% of all carbon emissions resulting from infrastructure and buildings, we need to help create a future that not only conserves and stewards our resources, but unlocks new potential for regeneration.

The mission of the Rwanda Institute for Conservation Agriculture (RICA) is to demonstrate sustainable agriculture practices that can rebuild the biodiversity of the place, an initiative by the Howard G. Buffett Foundation in partnership with the Rwandan government. MASS designed a new campus for RICA in southern Rwanda, with 69 buildings across a 1,300 hectare site, set to be completed this year. RICA’s program will train the next generation of Rwandan innovators and entrepreneurs in conservation agriculture to address food insecurity in a responsible way, reinforced by the campus design, which promotes biodiversity, ecological conservation and community participation.

Informed by One Health

Environmental stewardship is a priority at MASS and we look for partners who share that belief. Conservation agriculture is a core directive of the project for the Howard G. Buffett Foundation, who provided leadership in curriculum development. Together we envisioned this project as a means of improving water efficiency and soil health in addition to storing carbon. We leveraged One Health principles, which emphasize the interlinking of ecological, animal and human health.

Rwanda is a densely populated region. Much of its agricultural land was previously built out and developed, leaving very few untouched ecological spaces. 80% of Rwanda’s population relies on agricultural livelihoods, yet 21% of these households are food insecure due to degraded soil, deforestation, and climate change. More food is needed but less land is available per farmer. By 2050, the population of Rwanda will double again, putting immense pressure on what little land is available.

At RICA we identified a woodland savannah that makes up a quarter of the site, which we kept intact. The goal is for students to use the woodland landscape as a learning laboratory, and to understand how important the local ecology is to increasing agricultural productivity and storing carbon. We created proximity between ecology and agriculture to show their interdependence.

To minimize environmental impact, we turned to local, natural materials; 96% of materials by weight were sourced within Rwanda. This project challenged and empowered the surrounding community to reconsider use of local materials, which had not been used at this scale or in a structural capacity.

The building techniques employed throughout the RICA campus were shaped and tested with the help of community members. We were able to utilize local materials including earth, timber and clay tiles, by experimenting with their properties and construction abilities. We conducted structural analyses of soils and timber; visited timber mills in Rwanda, Uganda, and Tanzania; inspected steel sections in Nairobi; and worked with a Rwandan ceramic tile manufacturer to establish the country’s first Environmental Product Declaration (EPD). These efforts allowed us to confidently specify lower-carbon materials and assemblies—many of which had not been previously utilized in the country.

From the outset of RICA we focused on finding ways to halve the upfront embodied carbon footprint relative to industry norms, to zero-out operational emissions, and regenerate the project’s landscape to result in a net-positive project.

By doing life cycle assessments early in the design process we discovered that a huge proportion of the project’s carbon footprint was hidden in the reinforced concrete foundations we initially designed. Having previously worked with stone foundations on other smaller-scale projects to save costs, we evaluated the feasibility for RICA and found that by employing stone the foundation’s emissions were reduced by 250%. The project’s walling is built of either earth blocks or rammed earth harvested from the project’s site, and is designed to minimize the use of cement and steel while optimizing through a careful study of opening sizes and locations in response to material and seismic considerations. This earth-based material system results in an upfront footprint that is less than half that of the status quo.

Operationally, the buildings are designed around passive ventilation and daylighting to reduce the need for mechanical ventilation and artificial lighting, and thus the size of the solar array that powers the off-grid campus. These near-zero operational emissions, combined with the project’s circular water and waste systems, and reduced upfront emissions results in dramatically reduced life cycle emissions.

To offset these emissions and become net-positive, the regeneration of the campus’s degraded land through agroforestry, silviculture, and ecological restoration is expected to sequester enough carbon in the first decade to offset the embodied carbon of the complete development, with continued growth outpacing the limited operational emissions of the campus.  Through this holistic, regenerative approach RICA is set to become a climate-positive campus in a decade, and will be the first of its kind in Africa.

Our furniture design studio emerged with RICA. RICA’s campus is so connected to place, landscape, and sustainability that it seemed important that the furniture demonstrate those values as well. By applying the local fabrication approach that we have taken with our buildings for over a decade—believing that local materials and fabrication leads to both a better built result and a stronger local economy—we assembled a network of 85-plus furniture manufacturers, craft cooperatives, and artisans to make beautiful products in Rwanda, that are tailored to Rwanda.

The thousands of pieces created for RICA encompass nearly every interior surface, fixture, and furnishing in offices, education spaces, and residences, including student and faculty housing. Design is led by our team of product and interior designers, and done in collaboration with our network of artisans to prioritize local materials, showcase local craft techniques, and minimize the carbon footprint.

Investing in communities through MASS.Build

The RICA campus marks the largest project completed by MASS and its construction company, MASS.Build. The project employed Rwandans in its design and construction, accounting for 98% of the total labor.

With MASS.Build as general contractor, our team had greater agency over how resources were deployed and could promote social, environmental, and economic impact through the construction process. By developing and managing the entire supply chain from design to construction, we can ensure that we exceed both environmental and ethical standards.