Microrobots to the Rescue

Are tiny pollinating drones a plausible solution to the declining bee population? 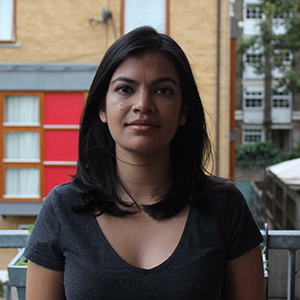 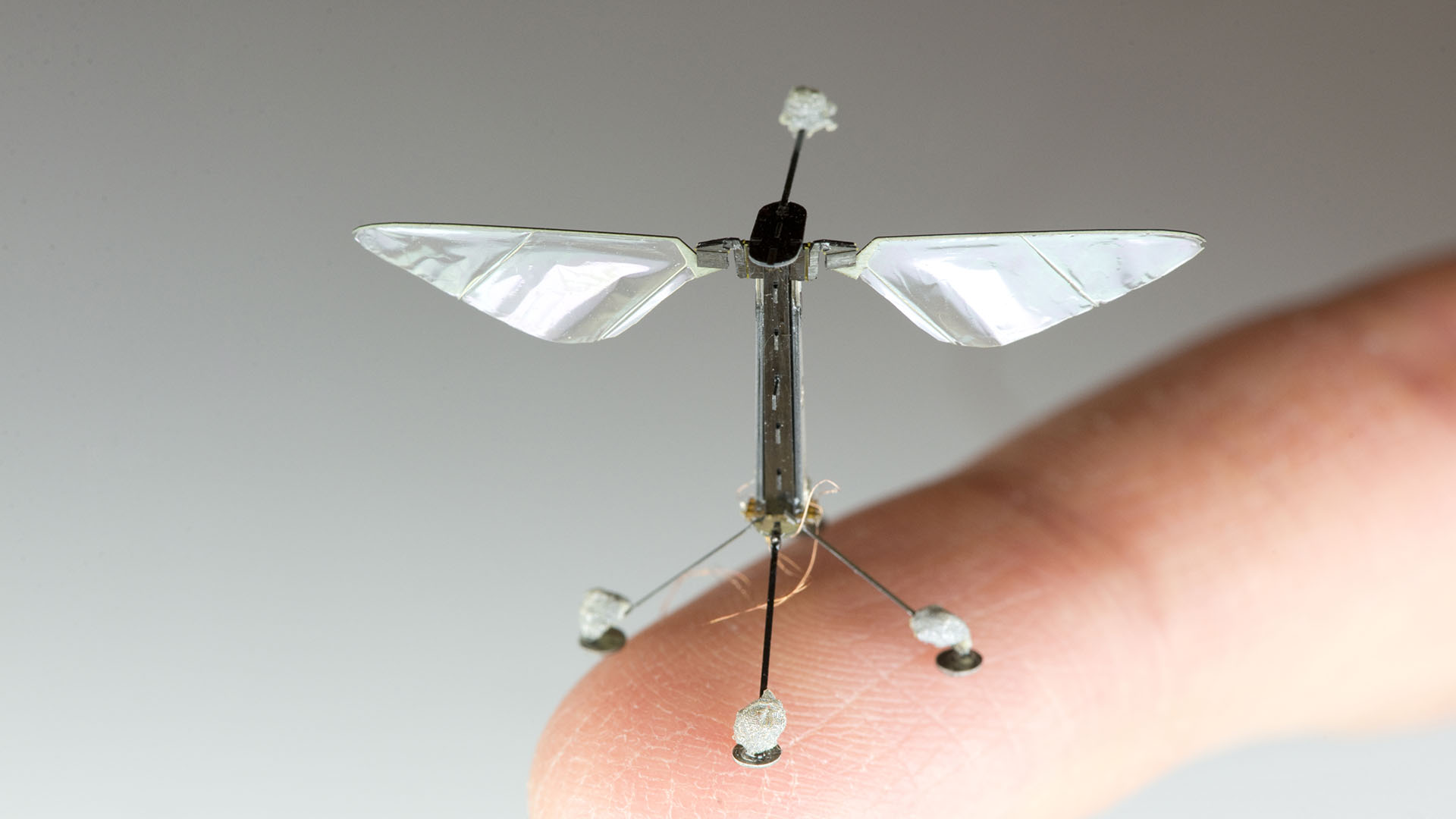 Last year supermarket giant Walmart filed a patent that pointed to the urgency of the fall in the number of bees: the Pollination Drone is an artificial substitute for natural pollinators – its combination of sticky parts, cameras and sensors is designed to help ward off the effects of this ecological crisis.

Owing to a host of environmental factors including the extensive use of pesticides, the population of bees worldwide is believed to have halved over the past decade. Wider ecological implications aside, this decline poses a major threat to the world’s food supply, which will only need to increase efficiency as the human population grows exponentially. In response, a host of ideas have been proposed as possible solutions, ranging from 3D-printed hives with controlled internal conditions, to a breeding programme based on bee sperm banks. But it’s the notion of replacing bees with drones that has attracted the most attention –its marriage of smart technology, robotics and artificial intelligence seemingly capturing the zeitgeist.

A Substitute for Real Bees?

In 2013, Harvard University revealed RoboBee, a penny-sized, insect-inspired flying robot that among its latest features, includes the ability to transition from water to air, a feat beyond the realm of actual insects. More recently, a group at Delft University in the Netherlands revealed the DelFly, a small drone with refined motor skills – its wings beat 17 times per second to engage in highly controlled movement. “I think within five to 10 years we will have the technology to make the drones much smaller and we could see them put to use in greenhouses” –researcher Matěj Karásek told The Guardian last year.

Plan Bee, by US-based designer Anna Haldewang, tries less to mimic the function of bees than their appearance or size – its relatively large form flies with the help of propellers, and spots flowers using a camera. “Plan Bee will be able to pollinate during cold temperatures, windy conditions and at night when the bees are not out to do their job,” Haldewang says.

An even less anthropomorphic solution is the Dropcopter, a sizeable drone that flies about 10 feet above orchards, dropping an even coat of pollen. The company behind it claims that it has already proven to increase crop yields by 25-50%. “Did you know that over 80% of the entire United States’ population of bees are strapped onto some 3,500 semi-trucks and shipped to California orchards each spring just for the bloom of its huge almond crop?”, a spokesperson from the company says, explaining the logic behind the technology. “Demand continues for crops to grow, while supply of the natural pollinators continues to decline. Obviously that scenario is unsustainable.”

Solving an Ecological Crisis Is Not That Simple

It’s easy to see the appeal of and logic behind these solutions, but they have not been universally welcomed. Writing in a recent blog, University of Sussex professor and bee specialist Dave Goulson estimated the cost of replacing the world’s 3.2 trillion bees at £32bn a year, adding: “It is exceedingly unlikely that we could ever produce something as cheap or as effective as bees themselves. What about the environmental costs of manufacture? What resources would they require, what carbon footprint would they have?”

Andrés Salazar of non-profit organisation BeeLife, feels the development of robotic bees is something of a distraction from the wider ecological crisis that their decline indicates. “The problem cannot be singled out from its context, which also affects other insects and animals and, consequently, the ecosystems in which they live,” he says. BeeLife emphasises measures such as bee-friendly plant breeding, sustainable use of pesticides and fertilisers, and incentives for beekeepers over engineered solutions.

Friends of the Earth nature campaigner Sandra Bell echoes the sentiment that science should be directed towards safeguarding, rather than replacing, bees. “Pollinators are not just essential for food production, bees and butterflies are also an important part of the natural environment that people love to experience and that is essential for our well-being.”

In that context, solutions that seek to help bees on their way, rather than eliminate the need for them hold some promise – among them Brisbane-based artist Michael Candy’s conceptual but functional proposal for 3D-printed robotic flowers that offer a manufactured nectar supplement, with the potential of training bees to seek out certain types of flowers and to monitor their behaviour. “Perhaps ideas like synthetic pollinisers could educate people about the importance of pollinators and encourage more eco-friendly solutions to agricultural problems,” he said in an interview last year.

Another conceptual project, and distinctly low-tech proposal, takes a more critical stance: Laura Allcorn’s Human Pollination Project is a toolkit for humans to engage in the laborious task of hand pollinating fruit trees, prompting us to reconsider the weight of responsibility that would fall on our hands if bees were to disappear. In the text that accompanies her display in a new exhibition, Food: Bigger Than Plate, at London’s Victoria & Albert Museum, she says: “My hope is for these tongue-in-cheek accessories to make the overwhelming problem more personal, visible and understandable.”

One can only hope that all these projects –whether it’s those that seek to replicate pollinators or ones that are trying to nurture their populations back to health– will all serve a unified purpose: to remind us of the crucial role that bees play in our ecosystem and how we depend on them to thrive.