A talk about modern transition

Design and architecture to confront the refugee crisis 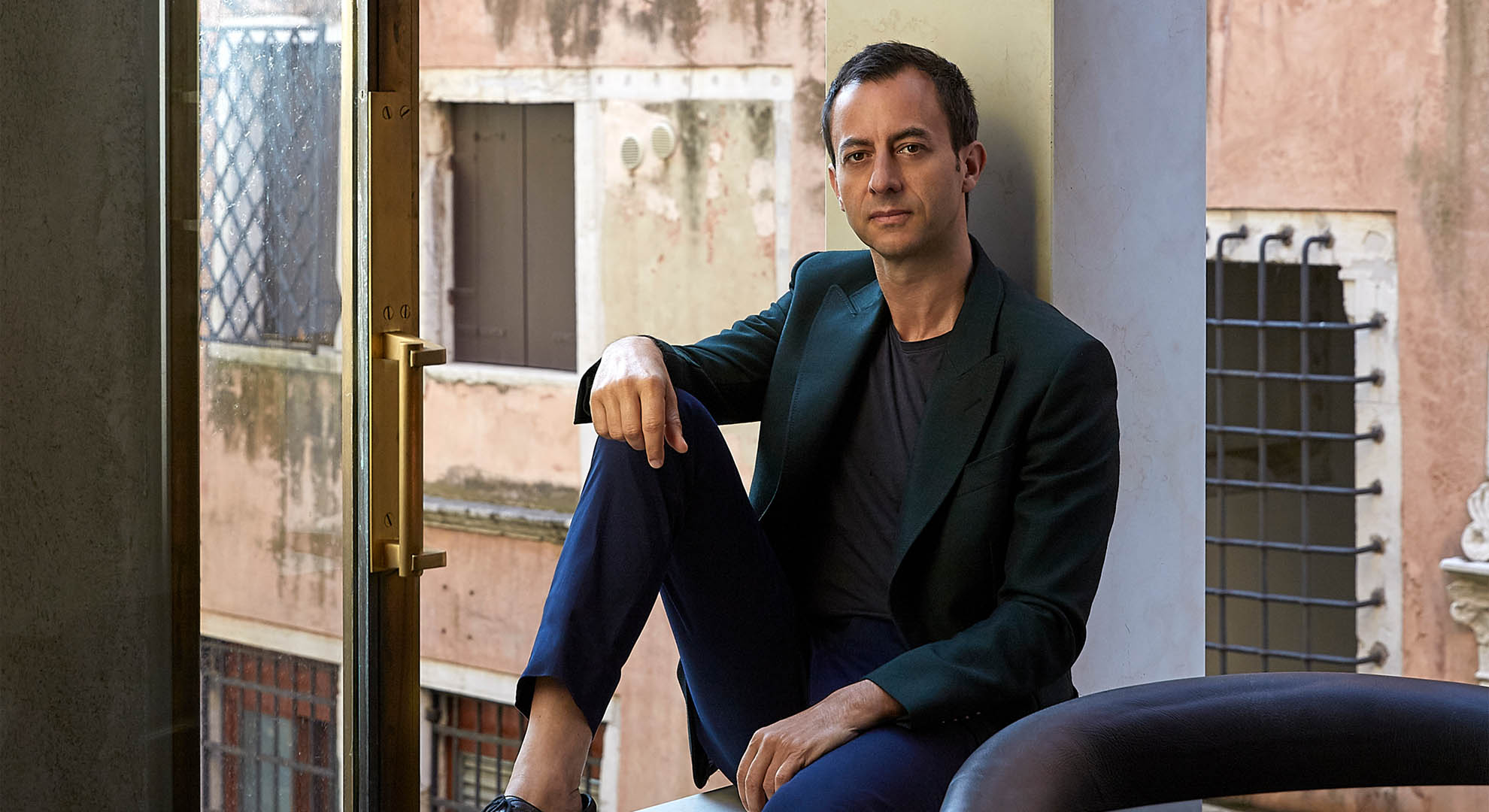 Massimo Adario was born in Rome, Italy, in 1970, into an entrepreneurial family running a printing press business.

He decided to study architecture there, graduating in 1998 from the “Università di Roma – La Sapienza”.

A good part of his academic career and formation took place in Spain, where he studied, first, at the Universidad de Valladolid E.T.S.A.V. in 1992-93. In 1996-97 he returned to Spain to continue his studies at the Universidad Politecnica de Madrid, E.T.S.A.M.

During his time in Madrid, he works in the architectural firm of F.co Javier Bellosillo Amunategui. In 1998-99, he worked in the studio of Aldo Aymonino in Rome. He decides then to move to the Netherlands, first in Amsterdam, then Maastricht.  In 1999, while in Amsterdam, he collaborates with two different architecture firms, Ton Venhoeven CS and Kruunenberg & Van Der Erve Architecten.  He then moves to Maastricht, where he remains for two years, working for Wiel Arets & Associates.

From 2007 onwards, he has continued his work and research in the world of interiors, housing, industrial architecture and urban planning with his own private studio.

I don’t believe in fashion. I don’t like that something is trendy in one moment, because this moment will pass.

Massimo Adario reflects in this talk on how the transition of interior design and architecture will be in the coming years. For him it is essential not to forgetting the past on the way to the future, trying to maintain the essence of the spaces, despite the passage of time.

Massimo also reviews in this conversation the different influences of his work, marked to a large extent by the different cities in which he has lived.