“Priced Out”, a documentary that explores the complexity of gentrification 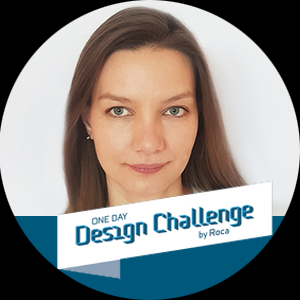 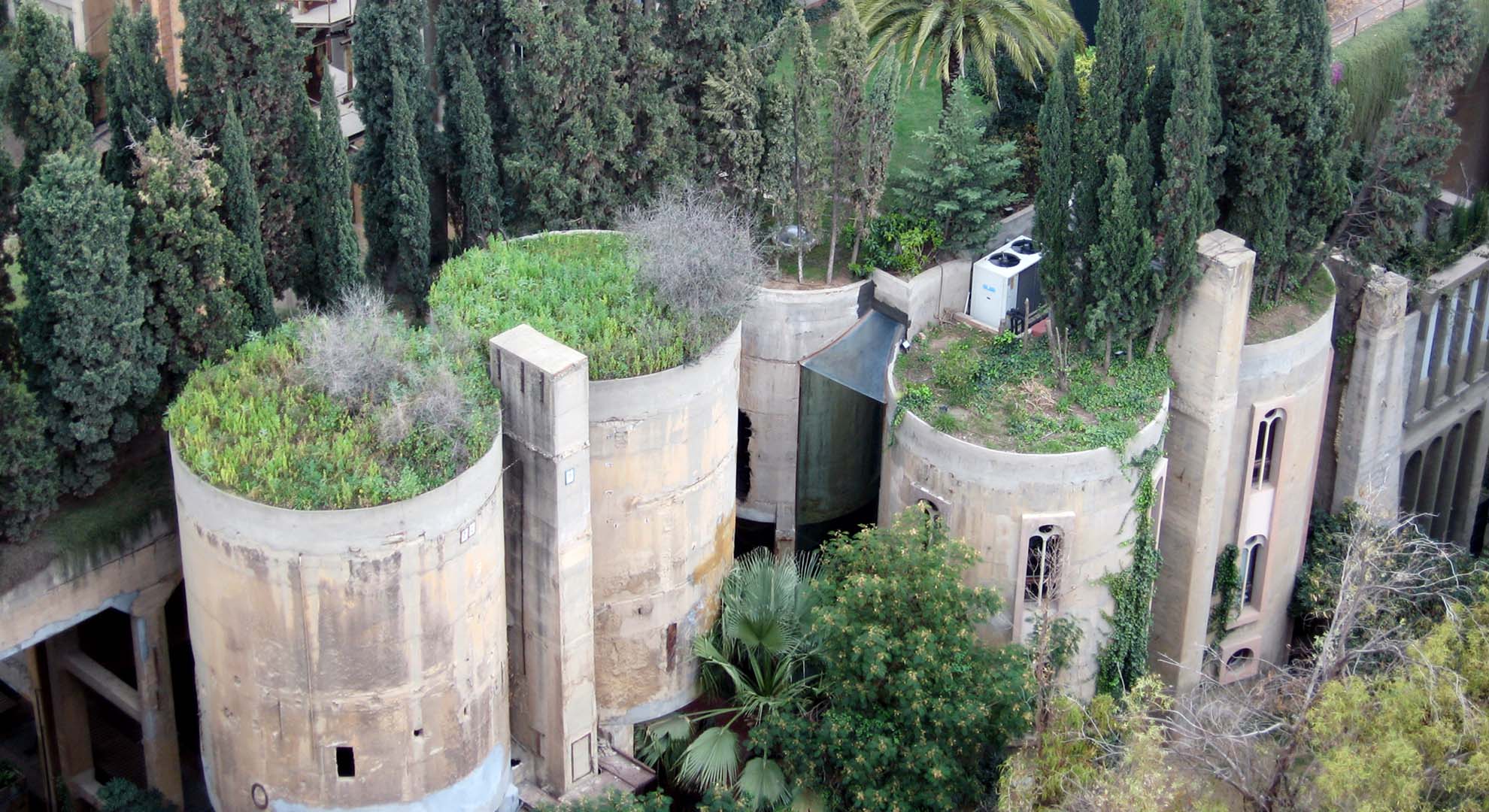 We all have an idea about what a perfect home should be. How about a home whose history is intimately related to the economic and social identity of the place? What is it like to live in a postindustrial building?

Nikiszowiec is a Polish housing estate built in 1911 to the designs of Emil and Georg Zillmann. The 1,000 apartments served some 7,000 miners and their families. It was envisioned as a completely self-sufficient complex that would meet all the needs of the inhabitants and was equipped with a park, administration building, a bathhouse and a church, with a police station, shops, laundry and school added later. A free train transported miners to work.

The focal point of the estate was Wyzwolenia Square with an imposing church and other facilities such as restaurants and shops located in arcades. The housing blocks are three stories with 12 apartments each. A typical flat had an area of 63 m2 and consisted of two rooms and a kitchen, but without individual bathrooms, as there were only common toilets. Wide, vaulted passages led from the street to the interior of the complex and in the courtyards, farm buildings were introduced where residents raised animals like rabbits, pigeons, goats and pigs, and where ovens were provided for baking bread.

After World War II, the state-owned industries collapsed, resulting in high unemployment, low social activity and crime. Consequently, Nikiszowiec became perceived as an unsafe and degraded district. This went on for decades until major changes were made to improve security. New residents, attracted to the unique charm of the estate have been moving in, tearing down the old walls, providing sewerage and bringing in a whole new spirit.

Perhaps not surprisingly, the architecture of this century-old complex attracts people with its original detailing and unique qualities. The windows with a red band are a symbol of this estate, and the red brick is associated with the local heritage. Moreover, the architects made sure that each building stood out with something special. Nikiszowiec has become a key element in the cultural map of the area and is a background for many movies and video clips, as well as a major tourist destination. Miners are now a minority in Nikiszowiec, and instead artists are living and working there. Is gentrification coming? Some say it is inevitable.

Living and working in a former factory

On the outskirts of Barcelona, architect Ricardo Bofill started the restoration of an abandoned cement factory in 1973. The challenges posed by La Fábrica were enormous, but the brutal charm of the factory was irresistible, and it became the architect’s mission to give a new life to this industrial construction that had been left unused for decades. He decided to make it a home for his family and his office RBTA Taller de Arquitectura.

Spreading across 31,000 m2, the factory was constructed during the industrialization of Catalonia in the 1920s. Originally it consisted of 30 silos, a web of underground tunnels, and various large rooms that housed heavy machinery. After a year and a half of the redevelopment plan, only eight silos remained, unveiling their extraordinary beauty. The historic walls are surrounded by abundant greenery and the former industrial spaces nurtured by the architect’s creativity now resemble an enchanted palace.

A few years ago, in Abcoude, the Netherlands, Maarten van Dijk went for a run and noticed that the nearby windmills looked abandoned. In conversations with the neighbors, he found out that the windmills were waiting for a new operator. Not long afterwards, he rented one of them, which required not only that he renovated it but also that he underwent 550 hours of theoretical and practical windmill training.

Historically, windmills were crucial structures in the Netherlands, pumping water out of the lowlands and back into the rivers beyond the dikes so that the land could be farmed. This one in Abcoude still serves this purpose. During the renovation, insulation and plumbing were added and the windmill was transformed into a habitable place. Elements of its mechanisms are visible inside and together with the blade rotating outside the window they’ve become part of everyday life. Maarten currently rents out the windmill and when his family is grown, he plans to live in it permanently in his old age.