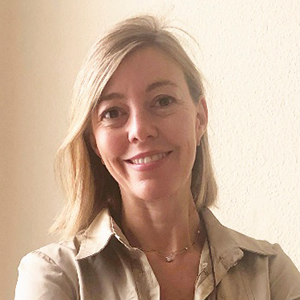 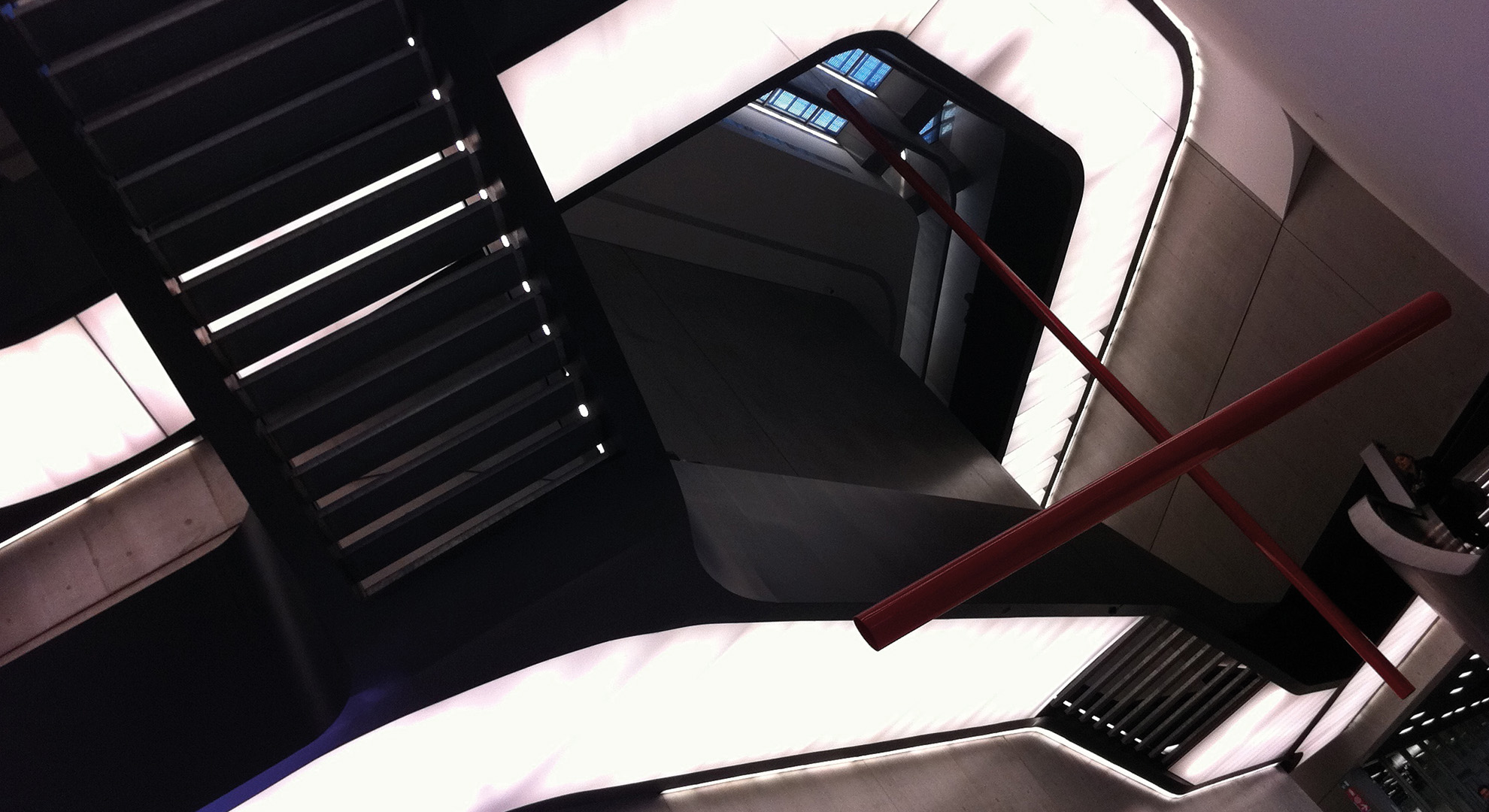 The fact is that new buildings that are said to be museums are constantly being opened.

However, it’s becoming increasingly difficult to point out the specific features of the architecture that allows us to identify them as museums. We can say that almost all of them share the capacity to attract attention in the city where they are located.

It’s as if they had lost the notion of their essence and had to replace it with an eye-catching effect. Like children who seek to attract attention by screaming before they know what they want to say, ask, or need; or shouting their first and last names, without knowing who they are and what they want to be in the future.

Museums have a long history that has defined their function, form and structure, consolidating an image in the collective memory. They were monumental buildings, very dignified formally, which proclaimed their content, nature and character without saying so. They preserved the most valuable memory of the community. They were the strongboxes of its cultural treasure. Its best Art was stored there. The pieces they showcased had passed the filter of critics, already belonging to History. They deserved the undisputed respect of a visit. They were visited to quench our thirst for knowledge, for emotions. They were an open classroom in a gallery for the education of sensibility.

Modern art, which temporarily surpassed the 19th century and broke the theoretical approach of Art found in museums—whose typology had been so clearly established by the History of Architecture and which was codified by Pevsner among others—did not have access, for the time being, to the great museums. It found its place in the great Salons, which from then on fulfilled the mission of being a sort of alternative museum.

The increase in value of modern art was the key to the arrival of collectors, who saw the need to show their newly acquired power in appropriate places.

The possibility of building permanent and, above all, adequate buildings for their collections and what they proposed as new art, far from the old and outdated museums, led to a new way of contemplating art, which was participative, uninhibited, disrespectful, different.

It was only necessary for the contemporary architect to break with the old tradition of ancient museums. It was necessary to build modern museums, as products derived from the art contained within them and, as such, modern objects.

The typological obstacle, already consolidated, was a hindrance that had to be modified, replaced in some way, although not yet specified. That was the occasion for contemporary, postmodern art to promote an equivalent architecture, provocative, groundbreaking in appearance, frequently lacking stable values, significantly provisional, formally undefined in spite of its forced, overbearing forms, without character due to its lack of stable features. Architectures designed as unique models that vocationally reject the notion of typology, which nevertheless subsist precariously supported by logos that proclaim affiliation to franchise chains, which exchange mass consumption goods, devoured from information, obscurely directed from social media.

And, in this situation in which traditional museums coexist with modern-functional and postmodern contemporary museums, we experience the bewilderment of the user.

A visitor to a contemporary museum is surprised and also bewitched by the content of something that claims to be contemporary art. As an active spectator of a relationship with the exhibits that is foreseen in the rules of the game he is subjected to, previously trained in virtual tours of what is on display, he could previously recreate the surprise, replace the emotion with complicity with what is already known.

Contemporary museums ended what was started by the Salons and like them, are at the service of large traveling exhibitions that mark an event. They are closer to art centers or playgrounds than a place to reflect on our nature.

They will undoubtedly promote the establishment of interpretation centers in order to understand them beforehand.

Their end might be very near. The saturation of messages produced by a voracious system in an insatiable market, beyond the value of content, replaceable after all, will perhaps affect the container subjected to the initial contradiction of being a property.

Like its content, often without value, the building becomes autonomous and is itself the object that can be visited in its own emptiness. It is often this emptiness that counts. Content can be an obstacle to enjoying the spectacle contained in the building. For it is the contained space that is the true protagonist of the contemporary museum, devouring its putative children.

The contemporary museum exists mainly because it can be experienced. Better, almost always, empty.