How Can we Make Child Friendly Museums?

Zoning, cocreation and comfort: what’s needed to include young people in our galleries 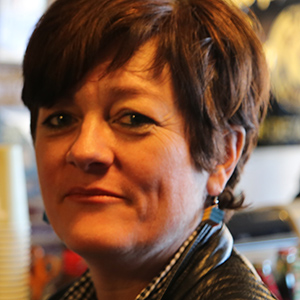 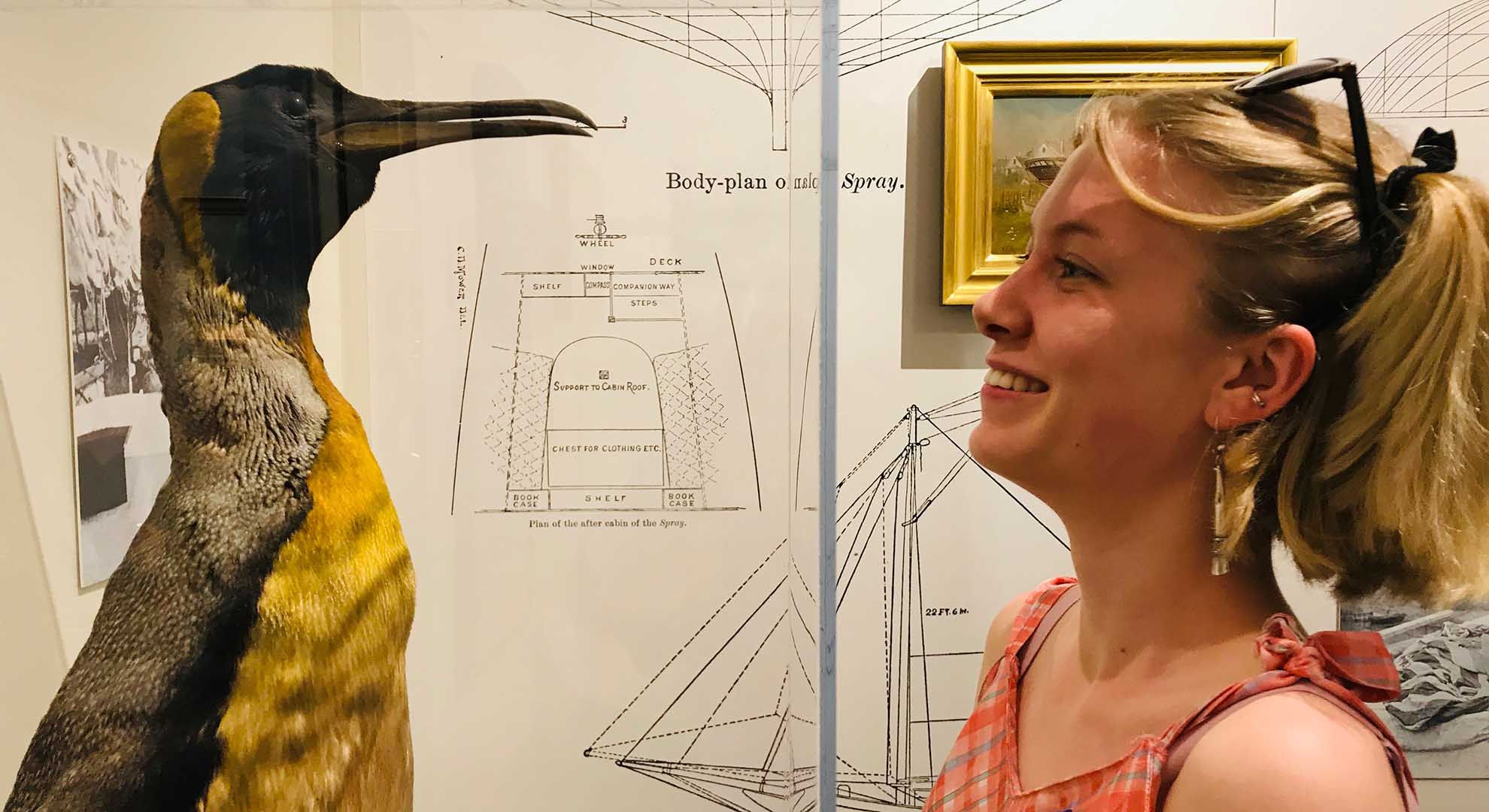 Think of a museum, and you might still imagine rows of glass cabinets, hushed chapel-like galleries and a forest of Do Not Touch signs. This traditional museum design has been a barrier for family visitors, requiring reverent silence while they wander around echoey rooms of obscure unloved objects. But over the last decade, British museums have made huge strides to become more welcoming of families, using zoning and other strategies. Since my young family was thrown out of the Aztec exhibition at the Royal Academy, London, over ten years ago for being “too noisy”, leading to the foundation of the charity Kids in Museums, museums have worked hard at attracting and including all ages. The stuffy silent museum of your imagination is changing.

Some of the traditional built-in barriers have simple remedies. Footstools make high cabinets easier for children to peer into. Last year, the National Gallery in Dublin, Ireland, experimented with reducing the height of some of their works, making them easier to see if you’re under four foot tall. But simply being able to see the objects isn’t enough. Bigger cultural and design shifts need to be introduced to ensure long-term engagement and retention of children as museum visitors.

There are different approaches to making this cultural shift. The most common is zoning—creating special places within the museum where children can touch, feel and play. The Big Art for Little Artists gallery at the Walker Art Gallery in Liverpool pioneered this approach almost ten years ago, creating a distinct area for the under eights including hands on activities, dressing up clothes to mimic the subjects in the paintings, and puppets. But what made the Big Art gallery so successful was not its unique activities, but how it connected to the galleries beyond. The puppets were also taken from characters in the paintings on display throughout the museum. Footprints on the gallery floor led young children out of Big Art and into the rest of the building, searching for the puppet character amongst the Grand Masters. Wander into the Walker, and you’ll see a six-year-old with a Henry VIII puppet on her hand, talking to the monarch in the Holbein painting before her.

Zoning has since been adopted throughout the museum sector, including the hugely successful Wonderlab at the Science Museum in London and Science Media Museum in Bradford, a hands-on experiment-based interactive gallery for children. It’s soon to be expanded to the National Railway Museum in York, also part of the Science Museum Group.

A different design approach is to put hands-on child-centred activities throughout the museum, rather than confine them to a specific gallery. Baskets of dressing up clothes, objects to touch, jigsaws to make or boxes to sniff next to displays enclosed in cabinets is increasingly common in museums. It can be a controversial choice, opening the museum up to accusations of “dumbing down” by including simple activities in serous galleries. When Weston Park Museum, Sheffield, included a noisy ‘“alking picture” for children next to a portrait, some commentators cringed. But to truly include children in a museum, it has to belong to them as much as to traditional adult art appreciators. A five-year-old isn’t going to stand before a work, hands tucked behind their back, sagely nod their head and whisper to their friend, “What remarkable Renaissance brush strokes.” They’re going to shout, “Wow!” And isn’t that exactly what we want young visitors to do?

To overcome this conflict of interests, an emerging trend is to coproduce new projects and exhibitions with young people themselves. Coproduction goes beyond the museum presenting opportunities for children once they’re inside by including them from the outset, giving confidence to a museum that they’ll feel and be included. Both Manchester Museum and Derby Museums are currently redeveloping its galleries with cocreation with communities at the heart. It can be challenging for designers to work with young people in the evolution of new spaces, as professionals may be reluctant to surrender power and control. But although the young people aren’t professionals, they are experts in what excites and interests young people.

Cocreated spaces are often more dynamic than those designed by architects alone. That’s because young people demand for their ongoing responses to be built in, not added on. The ubiquitous board of Post-it notes at the end of a museum visit, where you’re given a tiny fluorescent square to comment, is no longer considered consultation in any meaningful form. Including young people’s work in a gallery, having a “Young Person’s Choice” object which they interpret themselves, or training young tour guides, are all ways to meaningfully include their voices in a museum’s stories.

At the core children have to feel comfortable. It’s interesting that of the 20 points on the Kids in Museums Manifesto, supported by over 800 museums throughout the UK, around half of them are about comfort. There’s only two places in a museum families are guaranteed to visit—the café (if there is one) and the toilets. So unless you get them right, you don’t get the visit right for them.

But comfort goes beyond the physical. In a challenging world for young people, museums are havens. You’re unlikely to be mugged or threatened in a museum; they’re places you can go to feel safe. But to feel safe, you have to feel comfortable and included. With the right approach and design, museums can become those special places.