A talk about the language of materiality

Let’s use this time to build a better future 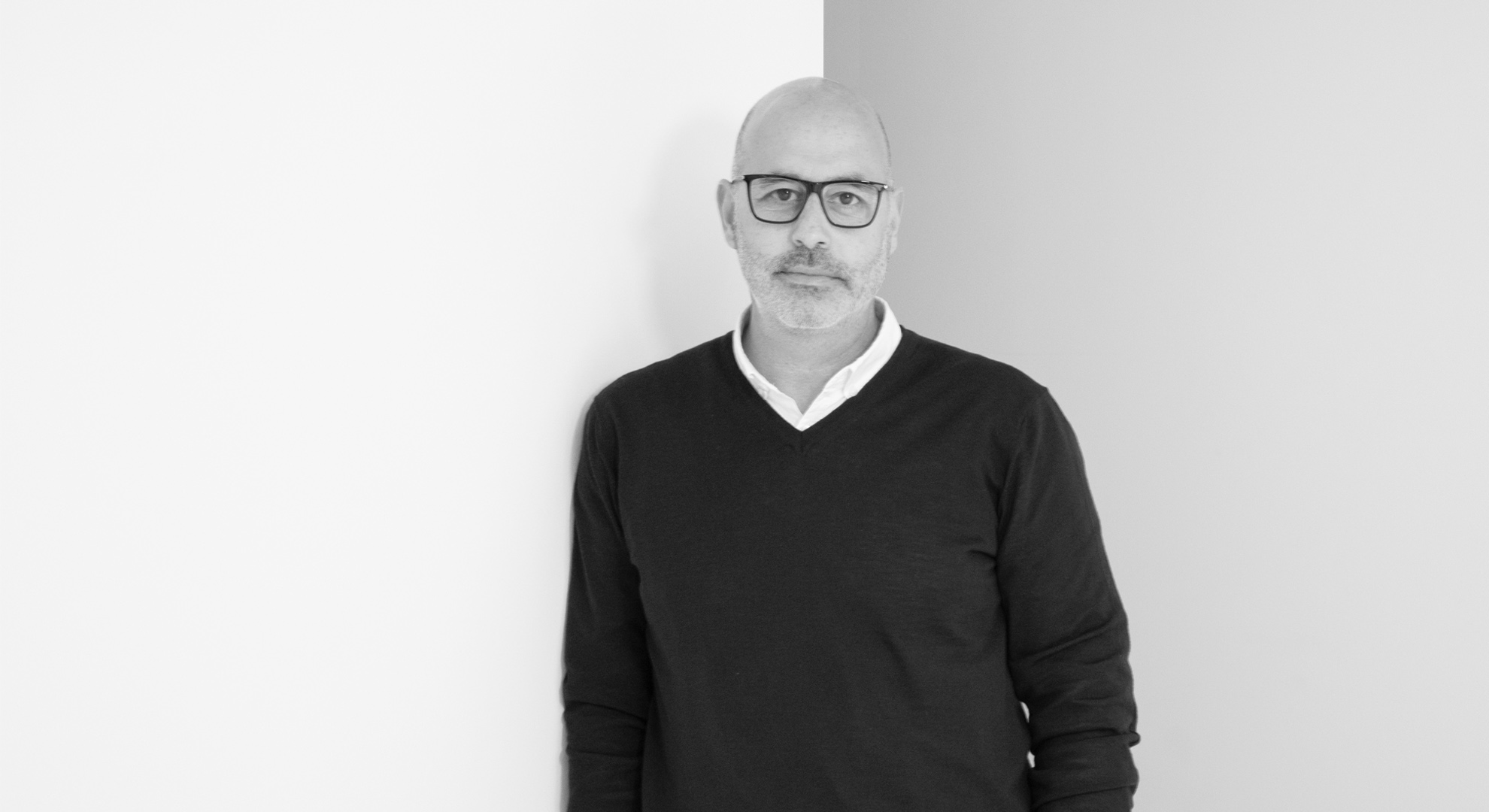 Interior designer and industrial designer, Francesc Rifé founded his studio in Barcelona in 1994. Influenced by minimalism, and marked by a family history linked to craftsmanship, he articulates all his work around spatial order and geometric proportion.
During his career he has obtained several design awards such as the Contract World Awards, the Red Dot, ICFF Editors Awards, the HIP Award in Chicago, the FAD Awards and various ASCER awards.

He is the autor of Roca Shanghai Gallery which was remodeled in 2018.

I speak about color as the texture of the material.

Rifé reviews some of his most relevant projects, through the materials with which they were built.

Among them, we can find The Ricard Camarena Restaurant, where wood is the protagonist, or the Avianca Lounges and ADH House projects, in which he introduces stone as an interior design element.

In the talk, Rifé defends the conception of projects “as a single whole”, being this strategy the one that allows his studio to have a differentiated identity and control of the entire project.