How vernacular practices of the past can inform a resilient future 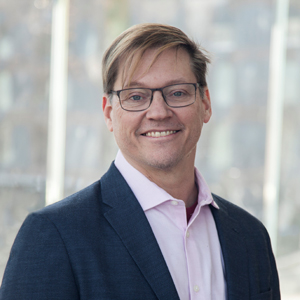 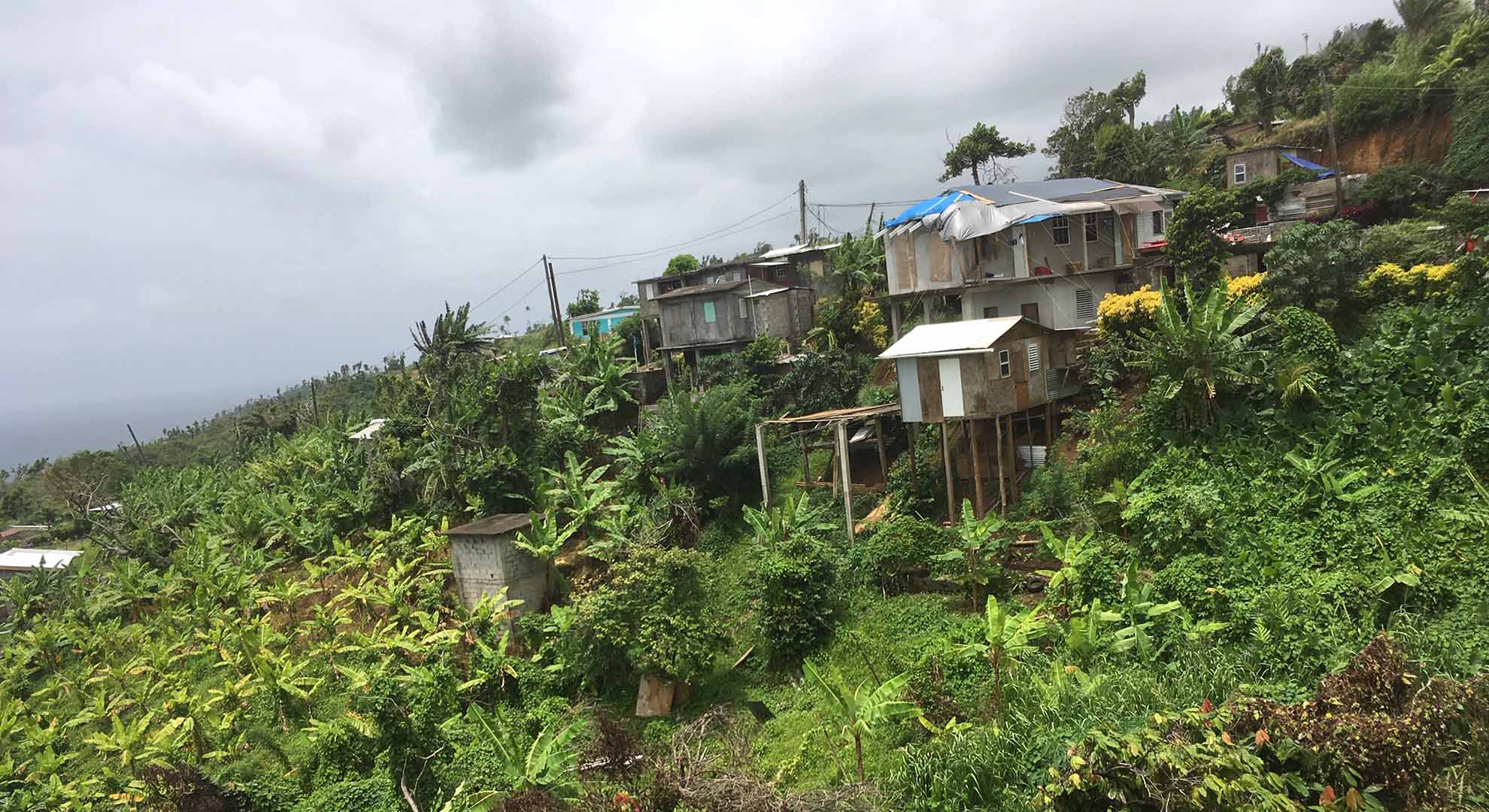 At the Habitat III conference in October 2016, the United Nations adopted the New Urban Agenda, which identified a wide array of goals that nations across the globe are working to meet regarding the needs of an exponentially growing population and the threats brought on by climate change. Many nations have signed on willingly to achieve these goals. Others, like the island nation of Dominica, have gone one step further.

Simply recovering and rebuilding is not enough given the challenges we face due to climate change, resource depletion and population growth. Since Hurricane Maria struck in 2017, the tiny island of Dominica is rebuilding with the aim of becoming the first climate resilient and 100% sustainable nation in the world. Experts have flocked to the island to offer aid and advise on building a new future. As one of those experts, I have found that there is much we can learn from the island’s past to inform its future. Dominica can unlock the DNA of resilience through the vernacular building practices and rich cultural history of the Kalinago people that first inhabited the island.

Resilience already exists on Dominica, on a very small part of the island where the first people of the Caribbean, the Kalinago, have lived for thousands of years. The Kalinago Territory occupies 3,700 acres and consists of eight villages. Its approximately 3,500 inhabitants are among the poorest people in the Western Hemisphere with a long history of weathering all types of hazards, both natural and man-made. In spite of their marginalization and oppression throughout recent history, their resilience has enabled them to survive changes in government, foreign occupation, displacement from their own lands, and economic depression.

In 2017, despite early warnings, they were devastated by Hurricane Maria like so many throughout the Caribbean. For the first time in hundreds of years, the entire island was evacuated—totaling about 100,000 people. Thick rain forests, once rich with life, were decimated, entire towns were destroyed, and farms were all but gone. In the face of such devastation it is difficult to understand how these communities move forward to piece their lives back together.

The Kalinago people have no formal shelters and many buildings are informal shacks at best, yet not a single life was lost to the Category 5 storm. Historically, they have weathered so many storms that their culture now reflects resilient practices across all aspects of life; from what crops are safe to plant, to where and how communities build.

Rediscovering these historic threads of resilience have been key to developing new master plans for the territory under the Kalinago Institute for Resilience and Regeneration (KIRR), founded by my team together with leading experts and community leaders, including members of the Kalinago council of chiefs, Nichie Louis Patrick Hill and Dr. Michael McDonald. Its mission is to create a thriving Kalinago Territory as a low carbon, resilient region where citizens can live and excel within the carrying capacity of its ecosystems for multiple generations into the future.

Initial stages are underway, including training local builders and community workshops that identify needs and leverage indigenous innovation. Central to the masterplan are a series of community centers that consist of four parts: a central community resilience hub with shelter capacity; affordable housing with communal gardens; an agroforestry landscape linked to a circular timber and homebuilding economy; and a scalable infrastructure for services including communications, transport, banking and 3D printing.

Based on the karbet, a communal lodge traditionally situated in the center of each settlement, the new shelters are built with indigenous hardwood trees such as Balat, and incorporate contemporary storm shelter performance standards of the ICC 500 (2014 International Code Council).  The structures are built with a continuous load path resistant to heavy storm winds, equipped with heavy wooden shutter systems to secure the building in times of distress, while their long, anchoring elements create overhangs that provide shaded areas.

This is only in a first step in our responsibility to elevate underserved communities across the globe to meet the challenges of 21st century. Engaging with communities to build a brighter future is our ethical duty and the imperative of our time. In making the Kalinago whole again, we can exemplify to the world how blending the ancient practices with new technologies is at the heart of true resilience. To take a note from my Kalinago friends, we must practice koudme; we must work together to succeed, and recognize that the past holds keys to the future.

Main image: Informal housing in the hamlet of Salybia, where the tree canopy was destroyed by Hurricane Maria in 2017. Photo © Illya Azaroff