Designs for These Times

As we’re consuming more data, we should give data centers our attention

Changing From a Consumer and Immediate Society 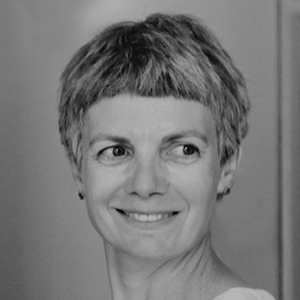 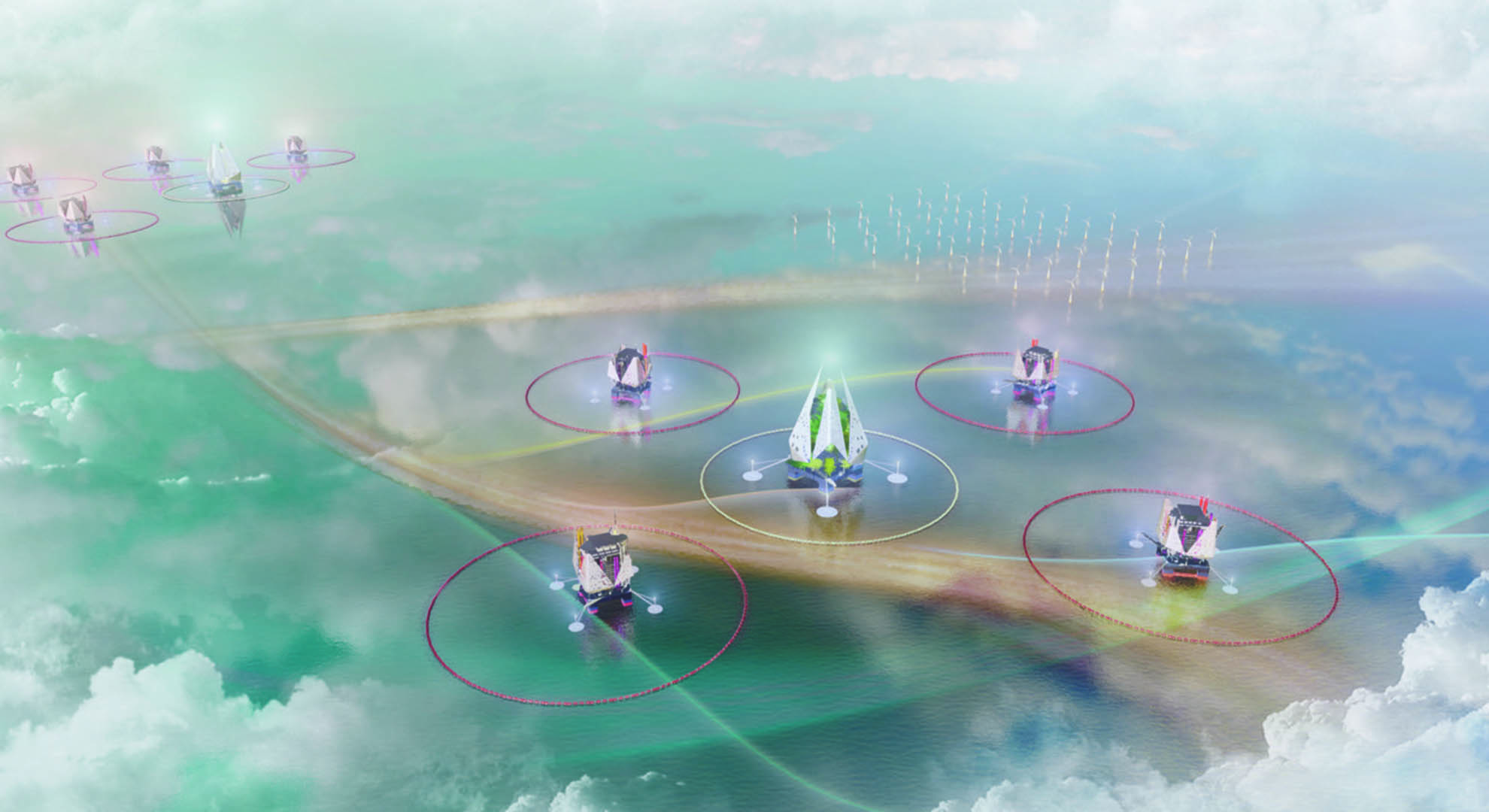 This transition may appear effortless, but there’s a vast, largely hidden industry allowing it all to happen at lightning speed. Digital data needs to be stored on computer servers, which are housed in data centers. And there are a a lot of them. According to market intelligence provider International Data Corporation, the number of data centers worldwide has grown from 500,000 in 2012, to more than 8 million today.

Every search, click or streamed video sets several servers to work. And this takes energy, meaning our digital consumption—Google processes approximately 63,000 search queries every second, that’s 5.6 billion searches a day—is driving data centers’ consumption of energy. Computer World predicts that data centers’ energy consumption will account for 3.2% of the total worldwide carbon emissions by 2025, consuming up to a fifth of global electricity.

Energy is used to manage the temperature, humidity and dust inside data centers, so that their systems can operate reliably, safely, efficiently and continually. Unsurprisingly, they’ve been criticized for the power used to run and, more importantly, cool the servers to prevent them melting down. Around 40% of the total energy that they consume goes into cooling IT equipment.

There is also much talk of the heat they give off going to nearby homes through district heat networks—a case of waste heat turned into an energy source for our consumption. Scott Brownrigg’s new concept, created for Roca Gallery London’s latest exhibition, Power House: The Architecture of Data Centers, plays on this. The architects’ “mixed-use and up close” idea imagines a data center in the middle of the city sitting alongside urban farming, brewing, robotics and a produce market. “These activities make use of the DC’s waste heat,” say the architects.

Meanwhile, data centers built in cooler countries, maintain a lower temperature in part by the weather. The Lefdal Mine Data Center in Norway, is an extreme example. It’s 85ft underground, surrounded by solid limestone, and cooled by water from nearby fjords.

Another example is Arup’s retrofitted oil rig concept for Power House would see offshore platforms converted into data centers that would be cooled with the help of cold North Sea winds and deep waters. Others use architecture to help manage the cooling process. Schneider+Schumacher’s cladding on the Qianhai Telecommunication Center reflects the Shenzhen sunlight and provides a buffer zone to prevent heat reaching the building.

And the four low-rise buildings of Gak Chuncheon Data Center are positioned to allow the cool air that flows from the crevices of Mount Gubong to pass through the building and cool servers. This facility for Naver—South Korea’s leading search engine and a global technology provider of fintech—was designed by Kengo Kuma and DMP, who also extended the building width to maximize the surface exposed to wind.

As well as power, data centers consume land. In urban settings, high land prices force architects to look up. When it’s completed in 2023, the 16-story Qianhai Telecommunication Center will be the world’s first such high-rise building.

In the countryside, a massive hyperscale data center, can cover 24 soccer pitches. There are around 600 hyperscales worldwide. And the Irish experience tells a useful story. As a significant node in the global data economy, Ireland’s hyperscale data centers are proliferating—Amazon, Google, Microsoft and Facebook all have their European HQs in Dublin—and getting ever bigger.

“How do we define the hyperscale DC as an architectural typology? As a profession, do we simply dismiss it as just another form of infrastructure, or is it something far more radical?” These questions were put forth by Donal Lally of ANNEX, the curatorial team that explored these issues in the Irish Pavilion at the 17th Venice Architecture Biennale. “At the beginning of the 21st century,” he adds, “we are producing an architecture which is not constructed or located relative to human scale; but instead is a physical manifestation born out of, and subject to, global flows of information.”

Whatever their size, many data centers are unassuming—even bland—windowless boxes. But there are a few architectural gems out there. Alongside Kengo Kuma and DMP’s Gak Chuncheon, is Naver’s handsome and soon-to-be built Gak Sejong by Junglim Architects. And security doesn’t always have to mean metal fencing. In Amsterdam, Benthem Crouwel Architects’ stylish AM4 is protected—fittingly for The Netherlands, perhaps—by a moat.

These buildings show that when architects are given their heads or have inspired clients, data centers can become architecturally significant. And it’s time the industry took note. As Tom Ravenscroft, editor of Dezeen and curator of Power House’s London section, says: “Data centers are the most important and interesting new building typology in a generation, yet they are paid almost no architectural attention.”