How to produce design that truly benefits society 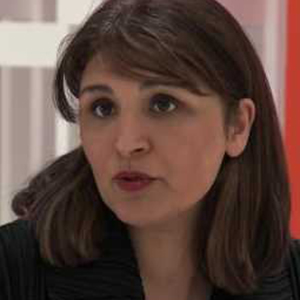 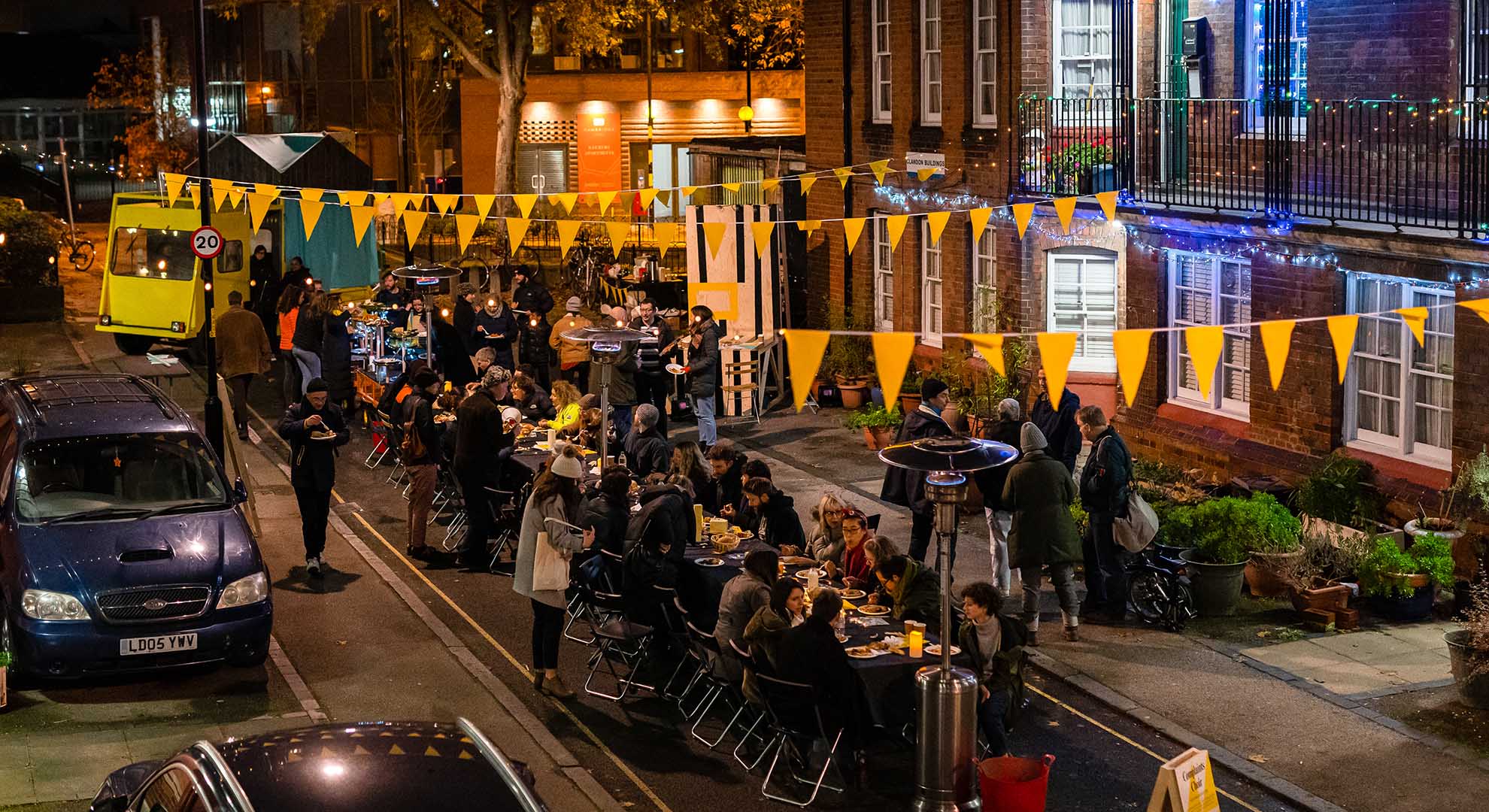 Design has grown with industrialization becoming a productive tool of consumer society. This is hardly questioned by the design profession. Designing things to be consumed in the patriarchal market economy has become our reality. Whilst the establishment supports this reality, cultural promotion, social and environmental ethics embedded in care is thought to be secondary and important only as long as the market economy and growth agenda are intact. This absurd “reality’ needs to shift. It needs to foreground care, placing financial growth not as an aim, but as a means to make social and environmental projects possible.

As Donald Shoen described in his 1970s book, The Reflective Practitioner, experts need to listen and become critical and reflect on how their work shapes the society for whose benefit they are primarily intended. So, what would the design industry look like if we shifted from the position of the “all-knowing” expert to one that facilitates plurality of diverse knowledge and collaboration rather than competition and profit? Is it so bad if authorship of aesthetic and innovation is shared? To those who worry about this concept there are now many commons-based licensing models that credit the original innovator but allow its future values to be shared within a designated community.

To address this systemic beast we must talk about our role as designers of future cultural and urban commons and invent new models of practices that implement them. At the heart of the commons is our relational practice with things, the environment and people, and how those relationships are embedded in the ethics of care. It has been these concerns and a social entrepreneurial spirit that has driven the interdisciplinary practice public works since its establishment in 2004. The practice operates as a commons organization, where all its eight current members are directors. Rather than having employees, each director works with a wide range of collaborators from communities to local government departments, grassroots organizations, policy makers and other cultural practitioners.

This means that the practice never has to grow itself, which becomes detrimental to democratic decision-making about the organization and its development. The practice is also safer from unpredictable boom-and-bust effects of the market. The well-being of collaborators and partners in the network is as important as the well-being of the design practice. Every member of public works generates projects which they then control intellectually and financially, with each director contributing 20% of his or her fees to a collective pot for the common good of the practice. The founding members initially act as mentors and aim to provide an environment for social innovation, cultural promotion and experimentation for systemic and social change, enabling horizontal governance and rejecting unfair hierarchies and patriarchal power relations.

Design practices can innovate new modes of production and sharing of cultural outputs that lead to modes of cooperation in lieu of competition. At public works, this environment of care and cooperation has generated better mental health amongst its members. Here, creativity resides in models of production, coproduction and in the incentives to contribute to a collective cultural capital.

One of the primary focuses of public works is the protection of public land in cities from privatization. The practice has many tactics towards public land protection where each location carries its own unique needs and challenges. It is here that the focus on land and social justice redefines the way they practice art, architecture and design.

One example of a land grab involved a small parcel of land off the Roman Road high street in East London, on which public works negotiated with the local housing association in 2014 to create a temporary structure to host community events through a grassroots social program. The next stage was to allow communities to program their own events there for free, while testing other programs that had worked in previous locations. The third stage was the documentation and evidence-building generated by this creative process over the next two to four years, during which collaborations and partnerships led to the identification of future stewards and occupiers of the site long term. The fourth phase concerned the future use, programming and governance of the site. These were all collaborative yet lengthy processes that required skills in fundraising, community-building and organization. In the final stage, the temporary structure becomes a permanent building that is handed over to a local group, securing a social and public asset created from the bottom up.

The remaining challenge is for such organizations to govern the space according to democratic models of the commons without creating homogeneity, and hosting a  complex tapestry of commonalities and differences from which surprising new communities and programs can emerge.

How can we, as a community of cultural producers, position ourselves to deal with challenges of senseless over-production? public works is just one model that through diversification and selectivity, build agency without compromising ethics. The key lies in finding commonality in difference and not being afraid to risk failure.