Can we apply good planning practice to temporary cities? 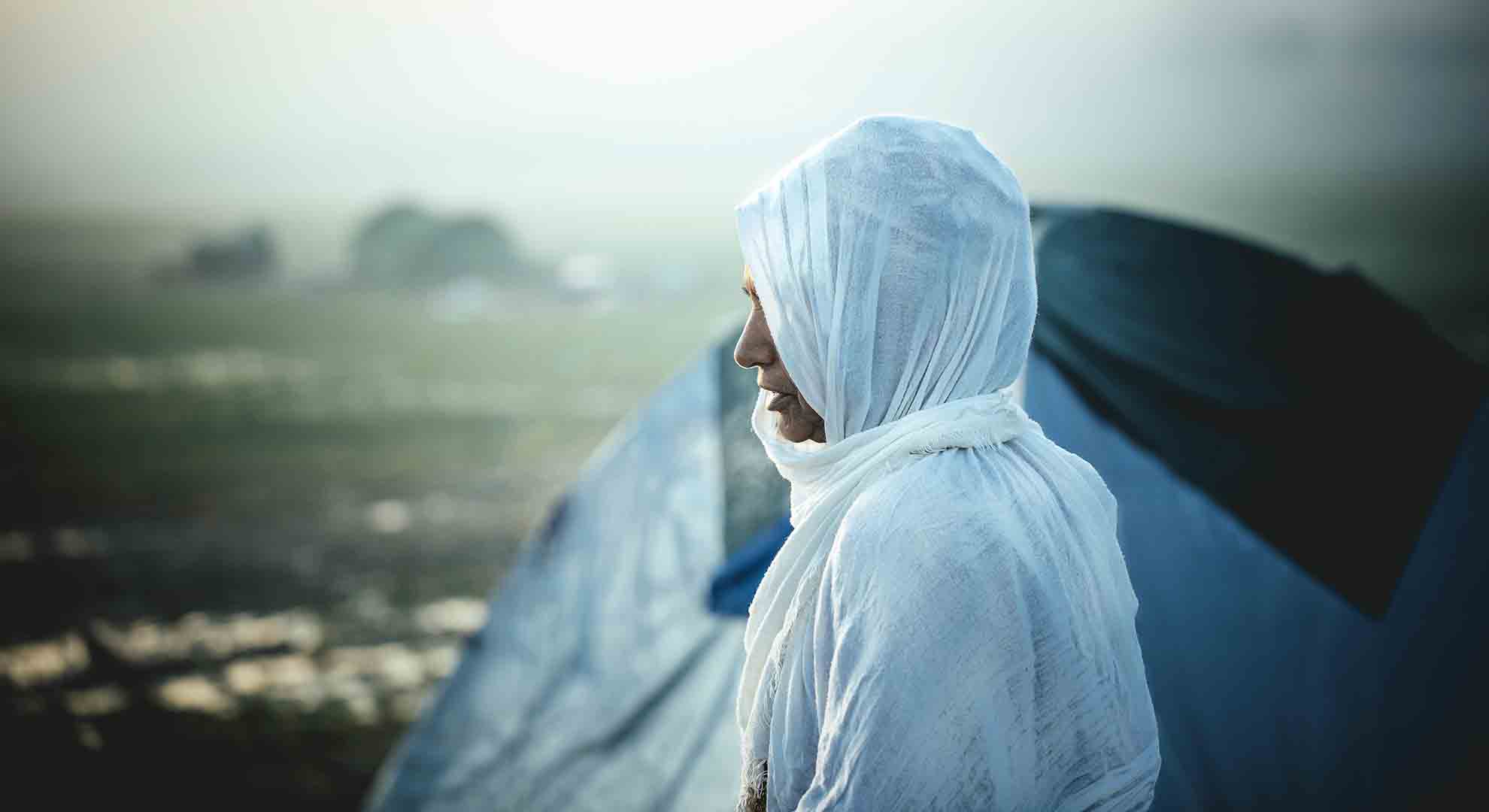 Populations have been fleeing from conflicts, natural disasters, droughts, poverty and other causes, and migrating to more favourable places since the dawn of time. Recently, the flow of immigration stems from a lack of security and the search for a better life with the hope of a future. The largest migrations movements stem from the continent of Africa, and have led to the extensive, largely self-governing, Sahrawi refugee camps in southern Algeria.

The design of early refugee camps was intended to guarantee a home and access to supplies from governments and the UN High Commission for Refugees (UNHR), adopting a standardized spatial organization. The growth in the number of refugee camps and a laid back political response has led to the existence of camps with a populations of different cultures and ethnicities, with little thought to encouraging integration or improving their living conditions.

Some of the camps feature an urban layout with uniformity of rows of tents, other an organic layout very similar to those of informal areas around large cities.

The lack of consultation with refugee communities at planning stage makes constructing camps with their own identity difficult.

Providing living conditions that transform the transitory camps to more formal settlements can promote new ways of living and economic opportunities, and provide open spaces that support community building.  The social impact of space transformation is argued by the Dutch architect and urban planner Kees Christiaanse, who states that urban changes influence social behaviours. The idea is that people shape space to their image, while they are shaped by the structures that are resistant to change.

Space for communal interaction is vital to the refugee condition. Public spaces within the camps are ideal for communal living and letting go of frustrations, alleviating pressure and loss of hope.

We need to start by qualifying public space and providing places of comfort and better living conditions. Stronger social integration can be achieved by either improving existing spaces to match the values, behaviours and economic capacities of camp residents, and creating new spaces with collaborative plans based on the participation and expectations of the residents

Along with this transformation from the informal to formal, infrastructure utilities and the regularization of land ownership and housing construction must also be considered. A management model should be structured so that occupations and professions respond to the transformation of tents into more resilient housing; opportunities for carpenters, electricians, painters and others will transform them from refugees to citizens.

The self-organized system of day-to-day living in camps can result in considerable self-improvement. Quite often, the extended times refugees spend in the camps is used as a ‘learning period,’ which leads to knowledge to empower them for the challenges of healthcare, education and improved living conditions.

This scenario should encourage the public sector to channel funds for infrastructures and education, reinforcing a framework of sustainability, and allowing private initiative to also take part, leading to the empowerment of refugees and the growth of social relations among their communities.

For years, we have seen that the difference between the public and the private in cities is blurred. Private spaces are closed and protected, and public spaces are more socially controlled. Within the context of the refugee camps, we could gain greater understanding of human behaviour in terms of reaction to increased security, to conflicts, and the unknown factors of climate change and the resultant living conditions. We could also learn about the fragile social context of living in the camps, and gain guidance on planning, transforming and managing our own cities.