The most elusive of senses

Colour naming in design and architecture 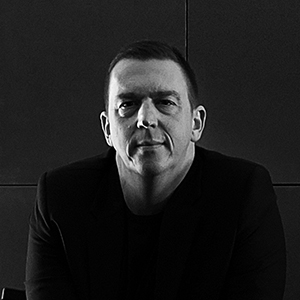 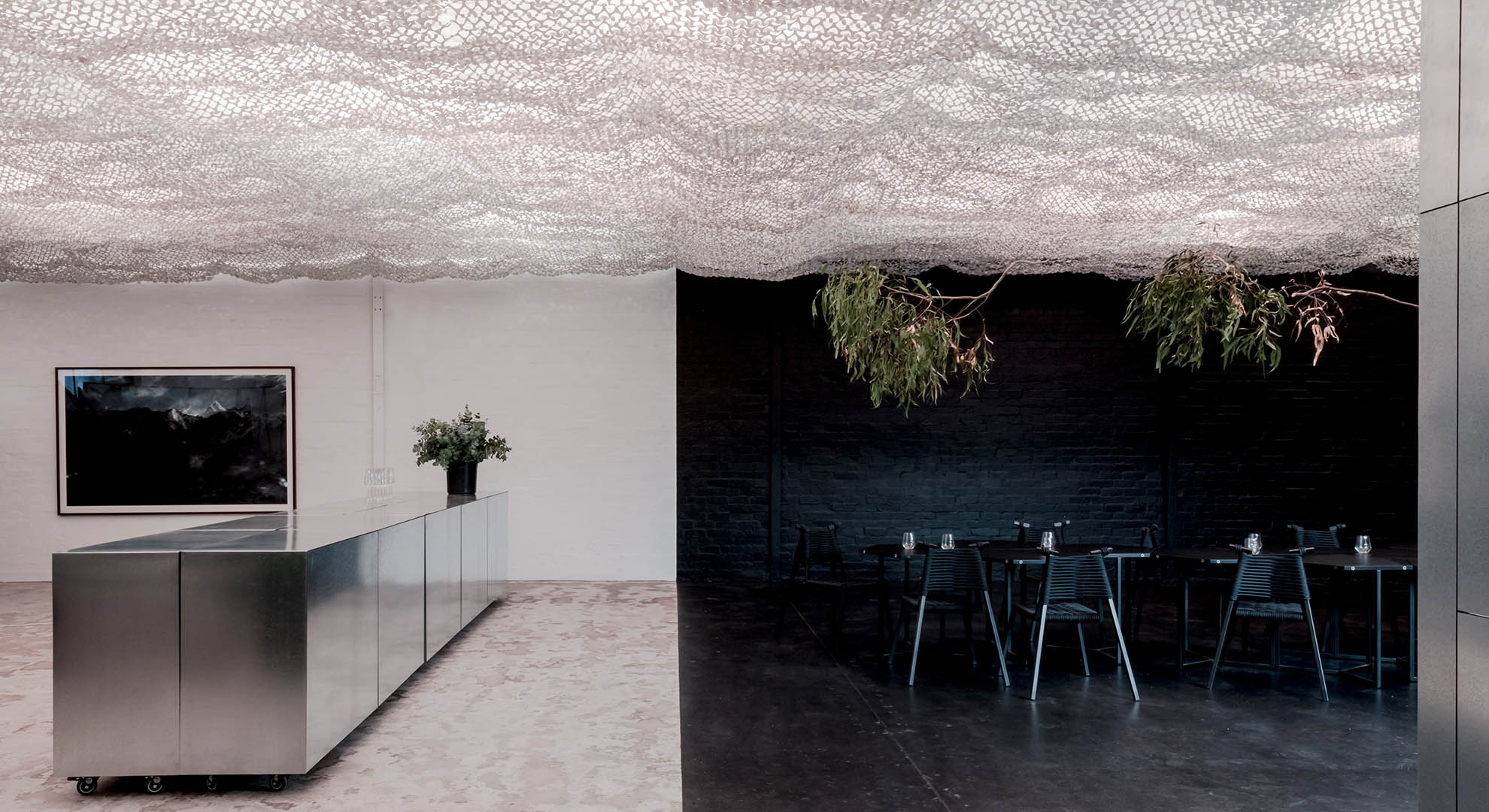 Senses are ultimately our way of reading and experiencing the world. When we discuss the senses, it’s always in relation to our body and that particular part of our body that the sense in question relates to. Much like the conversations about spaces being made of materials, textures and finishes, conversation around senses seems to talk more often about the differences in what they are rather than how they relate to each other. Perhaps this is from our late Enlightenment 20th-century way of seeing the world or at least trying to understand it—break it down to see how it works. To go to the limits of that thinking, understanding how external information is communicated to and then processed by the brain should give you an understanding of exactly what that information is. The problem is that this gives you as much insight into how humans perceive the world as a bag of flour and bowl of tomatoes tells you about Italian cuisine.

Just like the internet was supposed to enlighten us all and democratise information, treating how we read stimuli from our environment as pure cause and effect was at best hopelessly naive, and at worst tyrannically deterministic. Applying the limits of this thinking to design ultimately lead us on the one hand to the blight of inner city Soviet-style ghettos in western cities and on the other, the boredom of trend forecasters, arches in interiors and the tidal wave of terrazzo, sage green and millennium pink that has taken over our design magazines.

Both things come from a simplification of complex ideas into an easily consumed package that makes it easier to sell, embrace or enforce. The box that is ticked. Experts, and a careful study of something complex by someone who has an acute interest, and then the testing, and retesting of that idea, is no longer something we seem to trust. When things are too complex to understand, evidence is scorned in favour of opinion. And ultimately, the most elusive of senses: gut feeling.

According to Neuroscientist Valerie Van Mulukom, gut feeling, or intuition, is actually your brain’s way of using its pool of your past sensory information to predict or assist you making decisions for the situation at hand. This process is subconscious and automatic. To quote Andy Clark from the University of Cambridge “Brains, it has recently been argued, are essentially prediction machines. They are bundles of cells that support perception and action by constantly attempting to match incoming sensory inputs with top-down expectations or predictions.”

Your brain is literally using all of your past sensory inputs to predict what is about to happen to you, and feed you signals that either warn or guide you to certain types of action. Those sensory inputs could be from just a moment ago (the person in front of you on the road brakes, and you automatically do the same), or learned over years of repetitive behaviour. We are literally a culmination of our experience, and what we are experiencing right now, the feelings you have about your environment right this second, are a product of this.

So is this a bad thing? If the person using gut feel to help decide on particular outcomes based on a vast knowledge of experience in that field, probably not. If an inexperienced world leader is doing the same when it comes to situations of international diplomacy and trade, most certainly.

This has vast implications for the design of spaces, particularly public spaces. In Australia, we tend to design the risk out of all public spaces. Look at any new tram stops in the city of Melbourne and you would be forgiven for thinking that they were designed for children with cognitive impairment. Lines on the pavement are there to separate people, sometimes in each direction, with bicycles given their own lane to cross the road. Rails and barriers are provided to make sure people only cross within their designated sections. Light signals are there to tell cyclists, pedestrians, trams and cars when it is their turn. To add to this, there was a recent proposal from the City of Melbourne to segregate pedestrian traffic into directional lanes on Princes Bridge—a busy pedestrian thoroughfare crossing the Yarra River in the heart of the city. They actually wanted to provide lanes for pedestrians walking in different directions. With this logic a simple intersection or pedestrian space is turned into a complex form of social control, under the guise of safety. Heaven forbid that people bump into each other.

My fear with all of this is that if our behaviour and intuition about situations around us are actually learned by how we experience similar situations and environments, what effect does designing out risk have on our cognitive development? Are our city planners actually contributing to a lack of kinaesthetic awareness in our population? If you add the proliferation of smart phones into this we seem to have a perfect storm of reduced environmental stimuli and an environment that actively encourages us not to interact with each other.

Taking this a step further—by managing risk in this manner and reducing the sensual stimuli in how humans interact with each other in public space—are we actually contributing to the reduction of a population’s general intuition or a dumbing down of how we see others in relation to ourselves? Is the ultimate end of this an increase in xenophobia? I would argue that being exposed to a broader range of experience and people is vital to a deeper understanding of ourselves as humans, and ultimately creates a more civic minded and inclusive society.

You don’t become a better runner by resting your legs in case something happens and wearing braces to protect your joints: you run. Our minds are the same—we need sensual stimuli and sensory information in order to survive. Perhaps we should do ourselves a favour, take the headphones off, put the phone away and get out in the world.