Towards a Simpler Future 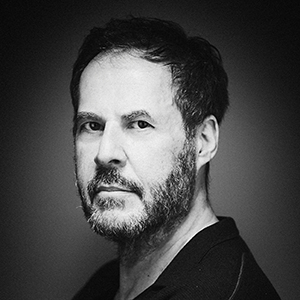 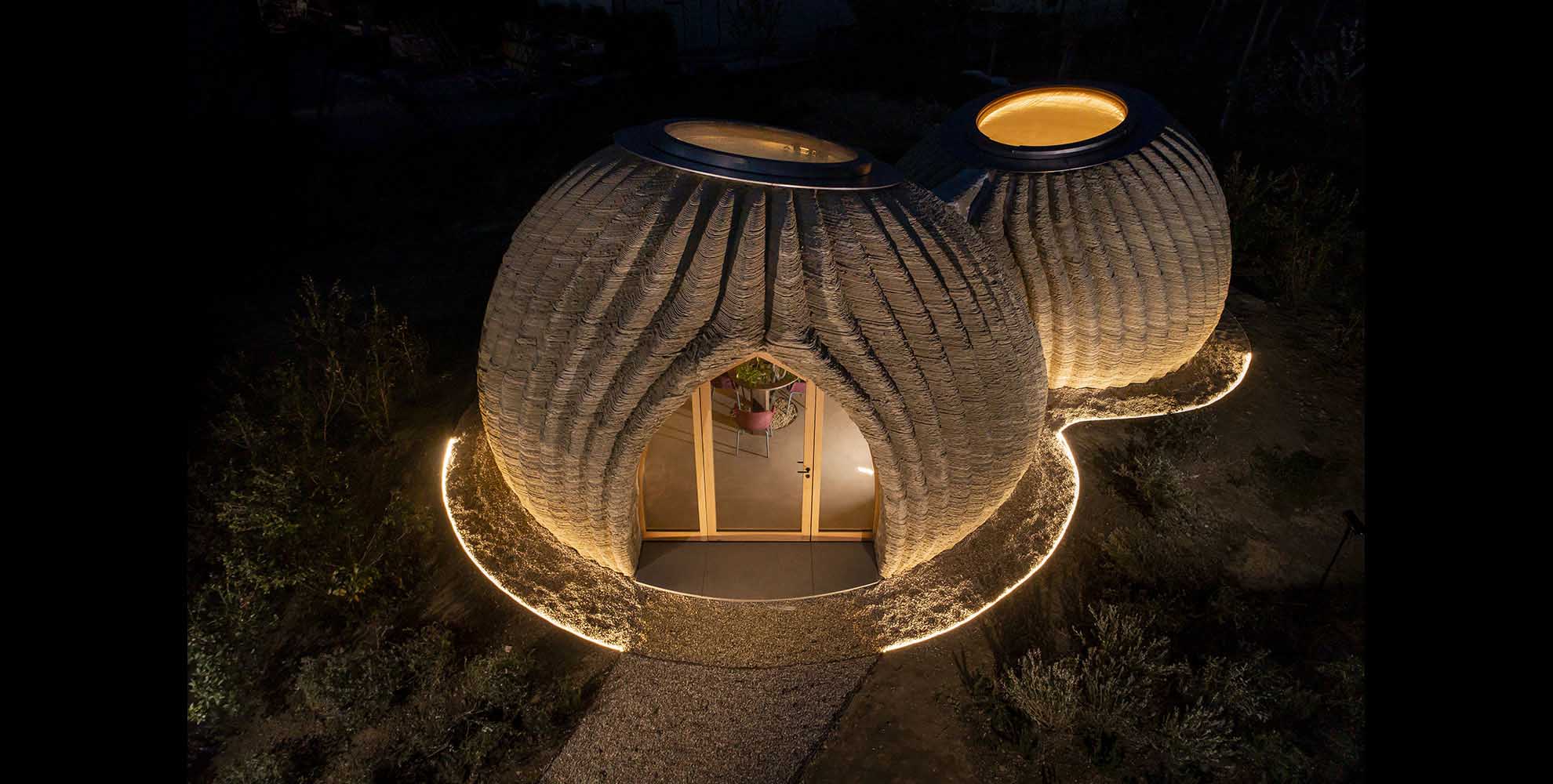 Planet Earth is the world in which we live; a world with which we must now find a new balance to cope with the next global challenges. Earth is also the principal substrata of life, and therefore the foundation for a new sustainable way of living on our planet. The solutions to many of the problems faced by our planet can be found in the matter that for every population, at a precise moment in history, has been called home. With 83 million people adding to the world’s population every year, the challenge of our generation is to answer to the increasingly serious climate emergency, to the need for sustainable homes at km 0, and to the great global issue of the housing emergency that will have to be faced—particularly in the context of urgent crises generated, for example, by large migrations or natural disasters. Humans have demonstrated an incredible capacity to solve and evolve over many millennia.

As designers, we tried to respond with a vision: Undertaking a journey about humans and their capacity of adapting to the climate challenges by studying the possibilities of km 0 and sustainable housing models. Later on, together with the 3D printing company WASP, we completed TECLA,  the first eco-sustainable housing model 3D printed entirely from local raw earth.

Metaphorically inspired by one of Italo Calvino’s Invisible Cities—the city in continuous construction—the name TECLA evokes the strong link between past and future by combining the matter and spirit of timeless ancient homes with the world of 21st-century technological production.

“We like to think that TECLA is the beginning of a new story. It would be truly extraordinary to shape the future by transforming this ancient material with the technologies we have available today. The aesthetics of this house are the result of a technical and material effort; it was not an aesthetic approach only. It is an honest form, a sincere form.”

TECLA brings together research on vernacular construction practices, the study of bioclimatic principles and the use of natural and local materials. It is a nearly zero-emissions project: its casing and the use of an entirely local material allows for the reduction of waste and scraps. This and the use of raw earth make it a pioneering example of low-carbon housing.

The project not only explores housing solutions in formal aesthetic terms, but it also studied the building’s shape with regard to climate and latitude. In addition, the composition of the earth mixture responds to local climatic conditions and the filling of the envelope is parametrically optimized to balance thermal mass, insulation and ventilation according to climate needs.

The furnishings—partly printed in local earth and integrated into the raw-earth structure, and partly designed to be recycled or reused—reflect the philosophy of a circular house model.

The theme of recycling was also the idea behind the installation KABOOM, which was conceived and designed by young professionals from SOS School of Sustainability and Mario Cucinella Architects. KABOOM is an itinerant event with an evocative arena created from reused objects.

This temporary installation is aimed at encouraging a different development model, connecting three latent energies in cities: citizen participation, the unsolved spaces of the city, and the waste produced by cities and citizens. Everyone was able to become an actor in this urban laboratory by joining the “Call for Plastic,” which entailed bringing plastic waste and delivering it at the event. People were able to see how waste from a discarded object becomes an object that regains value thanks to recycling and design.

These experiences made us reflect on our values and our contributions as designers.  KABOOM is the symbol of an action that starts from the city to empower the actions of citizens and trigger a collective urban awareness, propelling us towards the new idea of ​​a circular economy. TECLA shows what can be accomplished if we mindfully combine our technical knowledge with learnings from the past, allowing a reflection on how humans have developed the ability to build and develop resilient ecosystems by being aware of bioclimatic principles and using natural and local materials.

In both projects, we pose the question: What are the lessons that can be learned and applied to our precarious future?