From Competition to Mutual Care 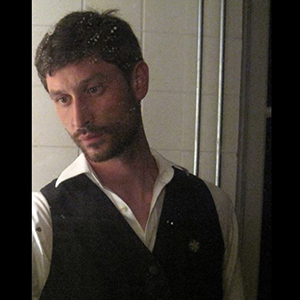 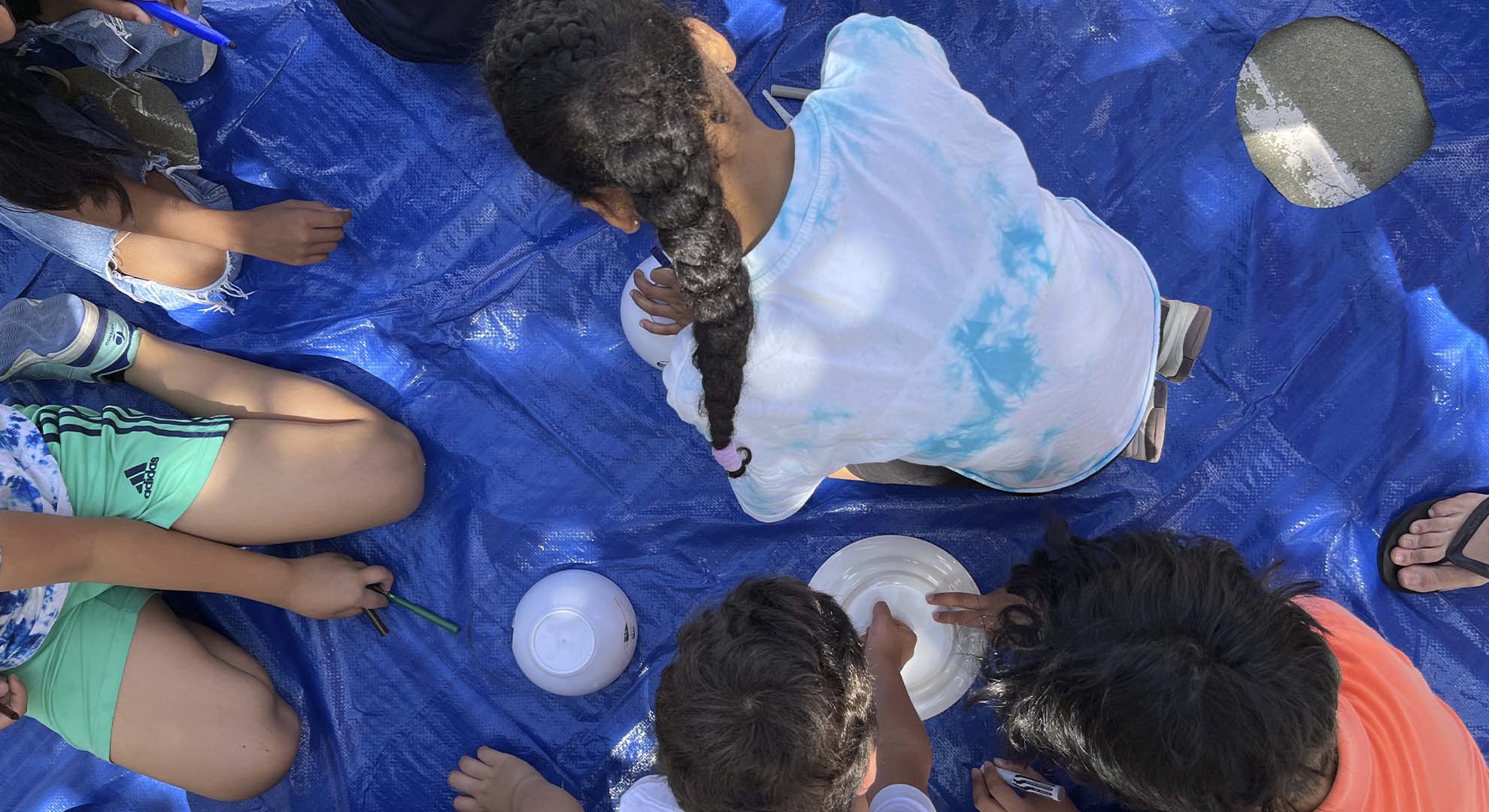 With its relentless heat waves, the summer of 2022 will probably be remembered as the one in which we realized something had changed. It is no longer about preventing climate change from happening but about mitigating the effects of a climate change that is here to stay.

In a very short time, we have experienced several extraordinary events. They have shown us that isolated individuals react by hoarding the resources needed to cope better with the situation. Thus, those who have enough money can get hold of the necessary goods, and those who can’t are left behind.

This logic can work as long as the currency-based market mechanism is maintained. Still, in a more extreme and acute situation, one would expect this mechanism to break down and lead to other ways or means of getting hold of the necessary resources.

So, just as some people can now afford to move to cooler places in the warmer months, perhaps in the not too distant future, we will be faced with permanent and massive migrations of people escaping from climatic conditions that are too adverse.

Before we reach a dystopian scenario, it would be desirable to think of collective responses that would at least allow us to mitigate the effects of climate change. And why not dream that these measures could also lead to an improvement of our public spaces?

For this reason, we have become involved in the Life Pact project, a European project developed by three European cities (Leuven, Krakow and Madrid) to create a methodology for transforming public spaces through the introduction of Nature-based Solutions.

In the case of Madrid, the San Cristóbal de los Ángeles neighborhood has been established as the project’s target area. It is a very complex community in the south of the city, rich in social resources, with a very active neighborhood and associative structure, and particularly rich in green areas. However, the level of vulnerability in this neighborhood is exceptionally high. San Cristóbal is consistently one of the worst hit suburbs whenever the economy suffers a setback, with high unemployment rates, problems of integration, cleanliness of public space, access to housing, and recurring crime waves, often linked to spikes in drug addiction cases.

A quick glance at this scenario and the numerous studies that have been carried out on this neighborhood make it clear that any action must be accompanied by an understanding of the community’s social problems and that it should be discussed and co-led with the people who live in San Cristóbal. In fact, we had already worked on the Autobarrios SanCristóbal project in 2012, and therefore we are familiar with the social, economic and urban conditions of this area of ​​Madrid.

In the project’s first phase, we are working with the public schools in the neighborhood. If you haven’t looked at a playground for a while, please do so and tell me if it doesn’t remind you of a prison yard: high fences that disconnect the yard from the urban environment, hard pavements where heat accumulates throughout the day, and a frequent absence of vegetation.

Through a co-leadership system with the students, we are doing several microinterventions using natural elements that improve the courtyard space. At the same time, we are discussing more in-depth structural interventions. Thus, in the case of the Sagunto school, we are considering replacing the main fence of the school with a more transparent element that connects the entrance space with the square in front of it, which we also want to transform into a meeting and activity space where, ideally, the educational and civic work carried out by the school can be extended to the street.

In a second phase, we plan to work on the remaining interblock spaces around the school, an urban resource widely used in Madrid’s city planning which has proved ineffective over time. In addition to recovering the vegetation in these spaces, we are considering collaborating with neighborhood associations that need spaces to develop their activities and creating social figures that combine gardening knowledge and the ability to resolve social conflicts.

Faced with the challenge of adapting to climate change, we firmly believe that it is necessary to invert the classic planning–intervention logic to gain the trust of the different agents in the neighborhood and create alliances that will allow us to carry out in-depth work with guarantees of future continuity. Any Nature-based Solution understood as a technical resource for spatial intervention, or any other idea will not be able to prosper if they are not accompanied by listening and participating in the social environment where they are to be realized.