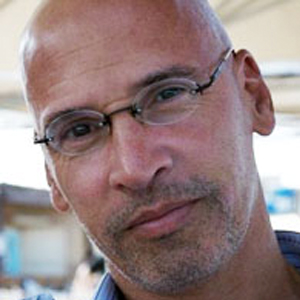 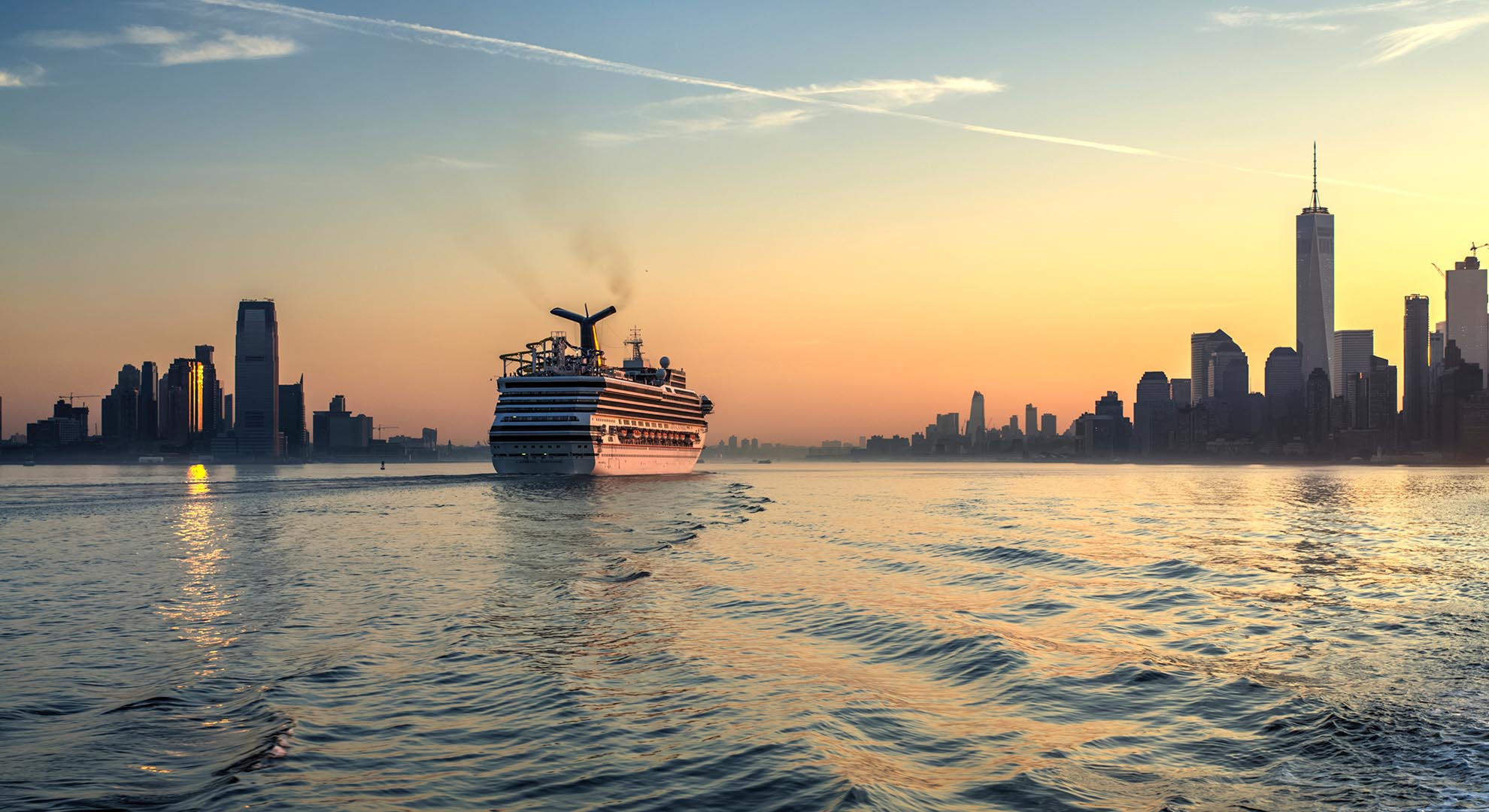 The ships line up like floating cities along the docks at the port of Barcelona, the plumes of white leaching from their tremendous smoke stacks. Last year, more than 3 million people trundled off cruise ship gangways in Barcelona—making the city the most traveled cruise ship destination in all of Europe.  Globally, the industry took on more than 26 million passengers last year generating approximately US $117 billion.

The problem is that cruise ship travel comes at a tremendous environmental cost. Each time passengers set foot on a luxury liner, their environmental footprint roughly triples. And then there is the illegal dumping. In June, Carnival Cruise Lines reached a tentative settlement with US federal prosecutors in which the world’s largest cruise line agreed to pay $20 million after it was accused of attempting to cover up a practice of dumping gray water and plastics into the seas, then falsifying records and rigging inspections.

This wasn’t the first time the Miami-based carrier, which operates nine cruise brands and 105 ships worldwide, had been hit with a multimillion dollar fine. Carnival acknowledged in court documents that it violated terms of probation from a 2016 criminal conviction for discharging oily waste from its Princess Cruise Lines ships and covering it up. Carnival paid a $40 million fine and was put on five years’ probation. In the documents Princess “admits that it committed the violations” outlined earlier this year by prosecutors. These include dumping “gray water” in prohibited places such as the Bahamas and knowingly allowing plastic to be discharged along with food waste, which poses a severe threat to marine life.

Its record of dumping plastics and other garbage into the seas is only matched by its remarkable ability to contaminate the air. According to a study by Transport & Environment, which looked at 203 cruise ships sailing European waters in 2017, Carnival emitted nearly 10 times more sulphur oxide (SOX) around European coasts than did all 260 million European cars combined.

Nor is Carnival alone in the pollution game. The Transport & Environment study found that Royal Caribbean Cruises, the world’s second largest cruise line, emits four times the pollution of Europe’s cars.  In case you didn’t know, sulfur oxide is a factor involved in both acid rain and lung disease.

“Cities are rightly banning dirty diesel cars but they’re giving a free pass to cruise companies that spew out toxic fumes that do immeasurable harm both to those on board and on nearby shores,” says Faig Abbasov, shipping policy manager at Transport & Environment. “This is unacceptable.“

The air contamination is not illegal, it’s just ugly and unhealthy. In total, cruise lines emitted more than 60 kilotones of sulphur dioxide. Last year, the German watchdog NABU surveyed 77 cruise ships and found that all but one used toxic heavy fuel oil that the group described as “dirtiest of all fuels.” This came a year after the same watchdog blew the whistle on German cruise operators for failing to adhere to their own air quality safety standards. The data collected revealed passengers standing on the deck of a cruise ship experience air quality conditions similar to being in the some of the world’s most contaminated cities.

“We have seen a massive increase in cruise tourism over the years and Barcelona is one of the most affected cities in Europe,” says Daniel Rieger Head of Transport Policy for NABU. “The general problem is that they run on heavy fuel oil. The fuel is essentially the residual of the refinery. It is the bottom of the barrel. After you have sorted out jet fuel and diesel and you have the crap. That is what cruise ships burn.”

What makes matters worse is that unlike container ships, large cruise ships often keep their engines running while they are still in port in order to provide electricity for air-conditioning, refrigeration and other activities. Effectively what that means is that the air pollution is spewed forth from city ports into the surrounding area.

If cruise ships are such rampant polluters, then why do cities allow them to dock at their harbors? In short, the answer is money. For the cruise lines, using heavy fuel oil is the cheapest option. Cities that take on cruise ships are willing to put up with the pollution in exchange for the millions of euros in tourism.

Increasingly, however, cities see such tradeoffs as a bad deal and some are taking action. In July, Barcelona Mayor Ada Colau pledged to crack down on cruise ship traffic into Barcelona. While she has no legal authority to limit cruise ship arrivals herself, the hope is she can persuade Spain’s central government to curtail cruise ship traffic.

Meanwhile, the debate over limiting cruise ship operations in the Italian city of Venice has heated up after a massive cruise ship slammed into a dock and a tourist riverboat on one of the city’s busy canals.

In the long term, cruise ship contamination will only come to an end if there are powerful regional controls and enforcement on air emissions and dumping. The coastal countries in Northern Europe have agreed to designate the North Sea, the Baltic Sea and the English Channel Emission Control Areas for sulphur and nitrogen meaning that ship operators must sail on low-sulphur marine fuels instead of heavy fuel oil. Several NGOs are pushing for the same regulations to apply to the Mediterranean. That would be a blessing for any number of cities along the coastline.