Kintsugi: the Japanese art of repairing broken ceramic and glassware 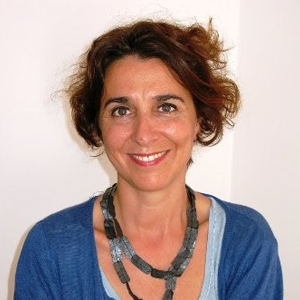 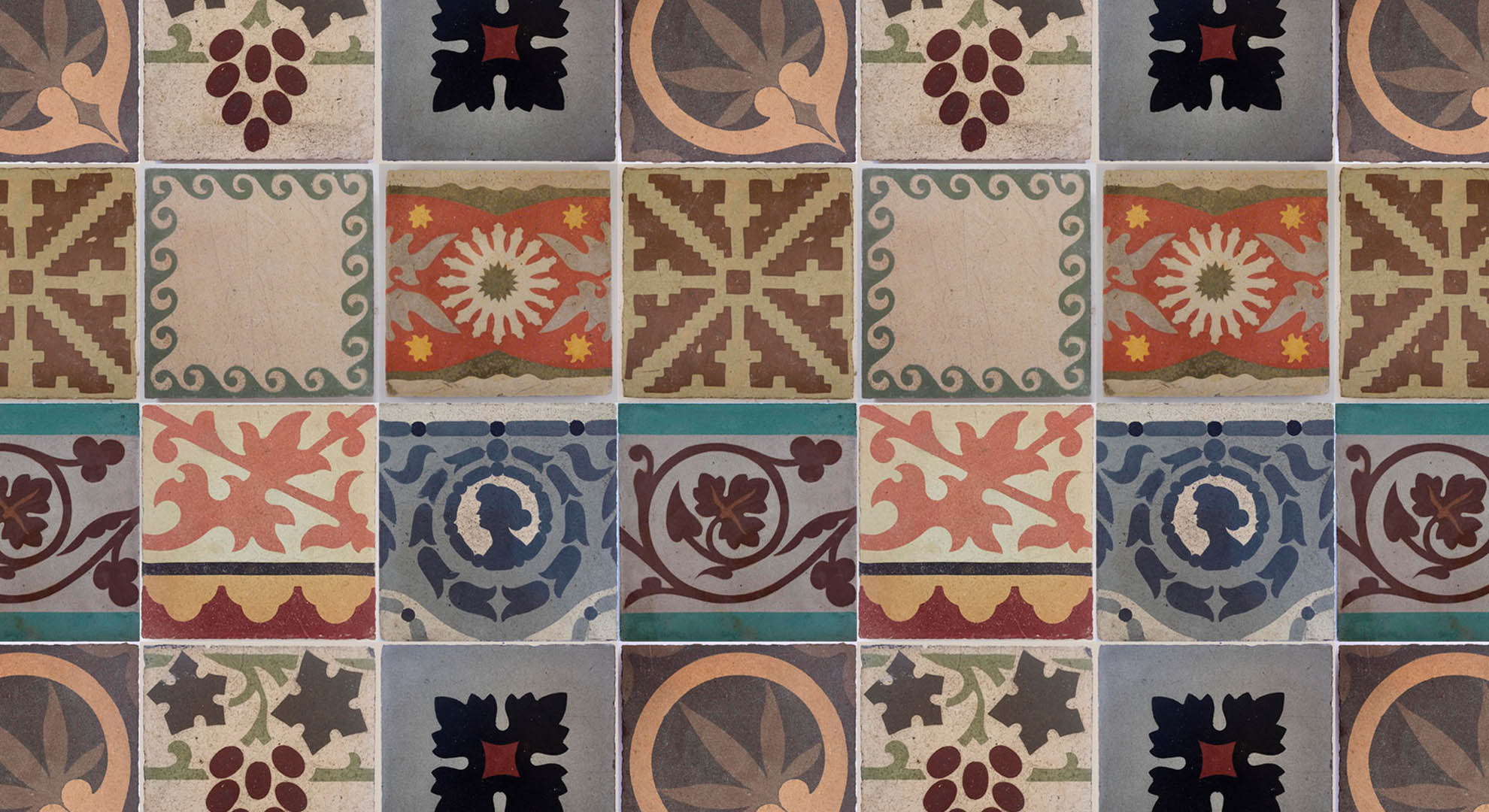 Sometimes there are objects that, out of the blue, take on a special value. That’s what happened to Joel Cánovas with hydraulic tiles. Although the 34-year-old from Andorra grew up around houses and buildings with wooden floors, much warmer than hydraulic tile floors, when he moved from Andorra to Barcelona mosaic flooring was just another kind of pavement, which he had never really noticed. Then one day he fell in love. “I was having a beer with a friend. He’s a decorator and he collected tiles. He’d dig them out of sacks of rubble and, after he had cleaned them, he would frame them to use as decoration. That same day we found a sack of rubble and we picked up three tiles. It was all we could carry because they were heavy,” explains Joel. Four years and 35,000 tiles later, Joel has become a full-blown tile hunter. He created his own profiles on Facebook and Instagram, which he named “The Tile Hunter”. And now that’s where you’ll find him, hunting after those beautiful mosaic tiles.

Hydraulic tile or cement tile flooring began to be manufactured in the mid-19th century using cement that was compressed with hydraulic presses. Over time, the tiles became popular in countries in southern Europe, northern Africa and Latin America. In Catalonia they reached their heyday under the Catalan modernista artistic movement, taking on colorful and very elaborate designs. Beginning in the mid-20th century, new tile types were developed that were much easier to produce and more lightweight than terrazzo, ceramic or stoneware, making them cheaper and easier to transport. Little by little, the fantastic hydraulic tiles in all different colors and patterns began disappearing from our homes.

For Joel, hydraulic tiles are like an endangered species.

Where some people devote body and soul to protecting the Iberian lynx or the blue whale, Joel puts all his efforts into preserving these beautiful pieces. His job involves managing sacks of construction rubble in Barcelona. “I’d been doing it for two years and it never occurred to me to look at what was inside. Now I beat myself up thinking about how many tiles I let slip away,” Joel says, half joking and half wistful.

To boot, this tile hunter has an army of helpers, spread out over nearly all the city’s neighborhoods, who get in touch with him whenever they see material they think might be of interest. Social networks have been a big help in that respect – mostly Instagram, where he has more than 3,500 followers, some of whom are almost as crazy about hydraulic tiles as he is. They’ve created a community, as he says.

In the interest of finding more pieces, Joel invented “tilecrossing”, inspired by the practice of “bookcrossing” (leaving books in public places so that other people can read them). In this case, what’s hidden are tiles and, in order to find them, people have to follow a series of clues posted to The Tile Hunter profiles on social networks. This summer he took things one step further, launching an app using the same name. “I think it’s the first app in the world aimed at preserving cultural heritage. If there are others, no one has been able to confirm it,” he says proudly. Aside from making it easier for users to join in the hunt, the app has another interesting function: “SOS Rajola” (rajola is the Catalan word for ‘tile’). It lets you take a picture of tiles you’ve found, post a brief description and geolocalize them. That way, Joel or one of his collaborators can head out to pick them up. By using the application participants can earn points, which they may soon be able to cash in for T-shirts, tiles or even a workshop on tile restoration.

Joel has a workshop space in Barcelona’s Gràcia neighborhood where he keeps a small portion of his treasures. There is a sign on the shutter that reads “Make Tile Great Again”, emulating Donald Trump’s famous slogan. When the shutter is rolled up, it reveals a 35-square-meter space filled to the brim with hydraulic tiles. A small portion are on display; other pieces are stacked neatly according to models; most still need to be cleaned and organized. There is a lot of work to be done. And this is only a part of his collection; the rest is in a 250-square-meter warehouse. Not counting the ones he has at home. “I have tiles under the bed, under the sofa… My girlfriend, poor thing, is desperate because they generate a lot of dust. But there are some that I want to have with me at home,” he says.

And as Joel has been piling up the hydraulic tiles, things that he never would have imagined have been happening. Journalists from different media outlets have been calling to ask about his project, including from the British newspaper The Guardian. As a result, other people have contacted him – some potential customers, but also from the Museum of the History of Catalonia. On the other hand, he has met a researcher who studies the applications of robotics for cultural heritage: Mainardo Gaudenzi, from the University of Vic. Together, they launched “Projecte Rajola” [The Tile Project], with the goal of creating a historical-artistic catalog of the Catalan hydraulic tile. They project will involve using a device developed at the same university, an open source spectrocolorimeter, to analyze the color and morphology of the more than 1,500 different tile models from Joel’s collection.

As Joel collects pieces, new ideas are always flowing: making a short film, a TV program about his experience, exhibitions, etc.  At some point he may wonder how to make a profit from such an enormous amount of work, but for now his biggest concern is collecting more tiles.  “Sometimes I see a new tile and my legs start shaking from the excitement. The best thing is when an apartment is being renovated and they tear out the hydraulic flooring. Hunting tiles reminds me a little of foraging for mushrooms. You never know when or where you may find them, or how many there will be. It generates a lot of excitement,” he concludes. He certainly isn’t lacking in passion.