Buildings and Spaces for Culture

Bo Bardi in the Present 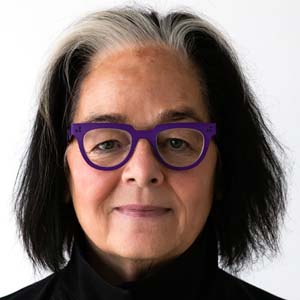 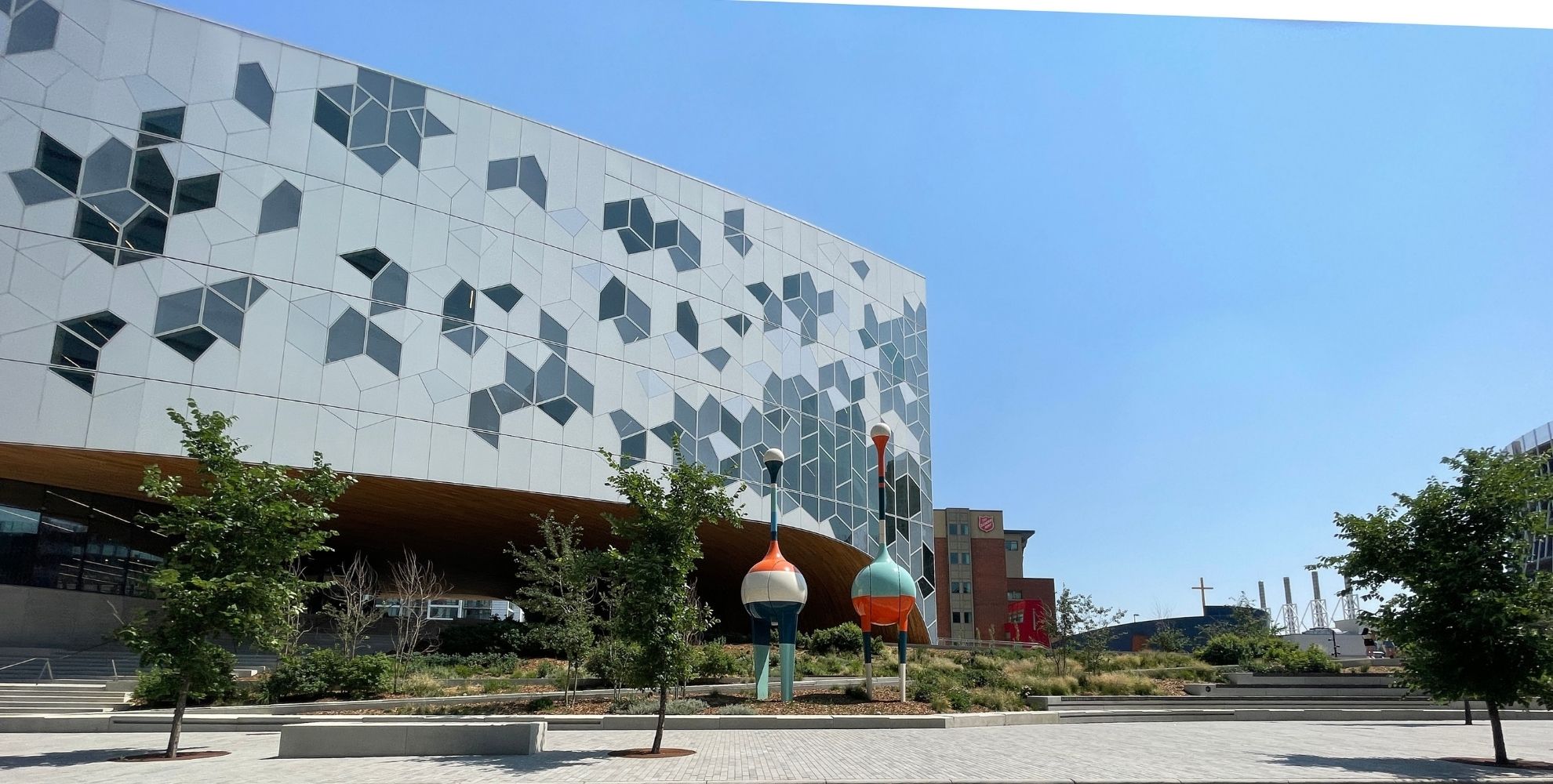 Many of Calgary’s notable new signature buildings are cultural centers. Located in an enviable geographic setting along Alberta’s foothills, Calgary is best known as a ranching, oil and gas hub, distinguished by its suburbs and transportation issues. While successful at providing a high-quality private realm and addressing vehicular circulation, culture and the public realm have not always received the same attention. However, the recent and exciting emphasis on the arts and culture signifies a maturation of this young fresh city. These new cultural projects have been embraced by the public, making citizens excited about their city, and also about architecture and design.

New projects include the Central Library by Snøhetta and DIALOG (2018), the National Music Centre of Canada by Allied Works Architecture and Kasian (2016), TELUS Spark Science Centre by DIALOG (2011), as well as cSPACE King Edward by Nyhoff Architecture (2017) a sandstone school building adapted as an arts incubator and creativity hub, and McMillan Long Associates’ Calgary Planetarium and Science Centre (1967) repurposed as Contemporary Calgary, a public art gallery by KPMB Architects with Gibbs Gage Architects (2019).

The buildings themselves have received awards and wide recognition. But despite the stunning architecture of these projects, the public realm is not nearly as satisfying. The buildings may have generous and well-designed interior gathering spaces, but their outdoor public spaces are either difficult to reach, purely utilitarian, or unconnected to the rest of the city. This is a missed opportunity, but with great potential.

What if culture inhabited the outside space as well as the inside? Not everyone in the city is going to visit the museum, the library or the concert hall, but most people are going to walk on the sidewalks and spend time in parks and plazas. The pandemic emphasized how important the public realm is, and how much richer urban life can be when outdoor space is inhabited. But as Charles Moore noted, the outside of a building is the inside of the public realm. This intersection between building and site needs to have as much attention as the building itself and its interior. It’s particularly important with cultural buildings that can serve as anchors for a broader urban context. And it’s not just the public spaces immediately adjacent to a building that need to be considered, but the overall public realm of streets, sidewalks, plazas and parks.

Numerous cities have attempted to replicate what is often called the “Bilbao Effect” by investing in iconic public buildings. Where efforts only concern a building, and not the public realm, the benefits are meager. Bilbao’s story is well-known, but most of the focus has been on Frank Gehry’s iconic Guggenheim Museum, and less on the radical transformation of the city through flood control measures, environmental decontamination, riverfront redevelopment, improvement of downtown streets and public spaces, and an improved public transportation system. The museum, although important, is perhaps just the outward symbol of something much deeper, but less flashy: the ability of Bilbao residents to enjoy their city.

Another brilliant example is Oslo. Although the focus is usually on Snøhetta’s Norwegian National Opera and Ballet, this signature building was just one of the initial anchor projects in a comprehensive plan to revitalize the fjord waterfront and the downtown. Subsequent projects include a library, a museum, and creation of a streetcar/pedestrian boulevard above a buried freeway, all surrounded by medium-density mixed-use development, and all connected by a comprehensive public realm plan. The opera house itself includes stunning public spaces as part of its design: the public realm is in front of, beside, and on top of the building, and is completely accessible. All of the constituent projects involve a similarly high-quality public realm, contributing to a plan that connects them all to the rest of the city.

Notably, most of the individual projects are cultural institutions. Economic benefits are important, as the new projects bring in people and are catalysts for other developments. But the core uses are cultural—high culture such as art, music, opera and literature—as well as the ordinary culture of everyday city life, what happens in between the buildings. Oslo’s success illustrates how a generous and deliberate provision for the arts and culture is more potent when it includes not just signature buildings, but an interconnected urban structure that links them.

Evolving Calgary can still provide the interstitial tissue to link up many of its recent cultural projects through a comprehensive public realm, and to set an even higher standard for the public spaces of any subsequent cultural projects, rather than pinning all hopes on just the buildings themselves. Culture is central to a well-functioning society, and a reflection of its values, but the public realm is the crucible for civic life; they are more potent together.