Reforestation as a solution to the environmental crisis in Iraq 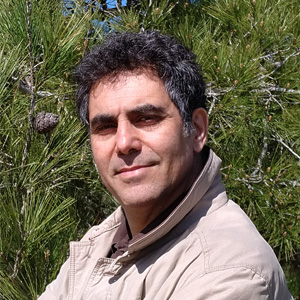 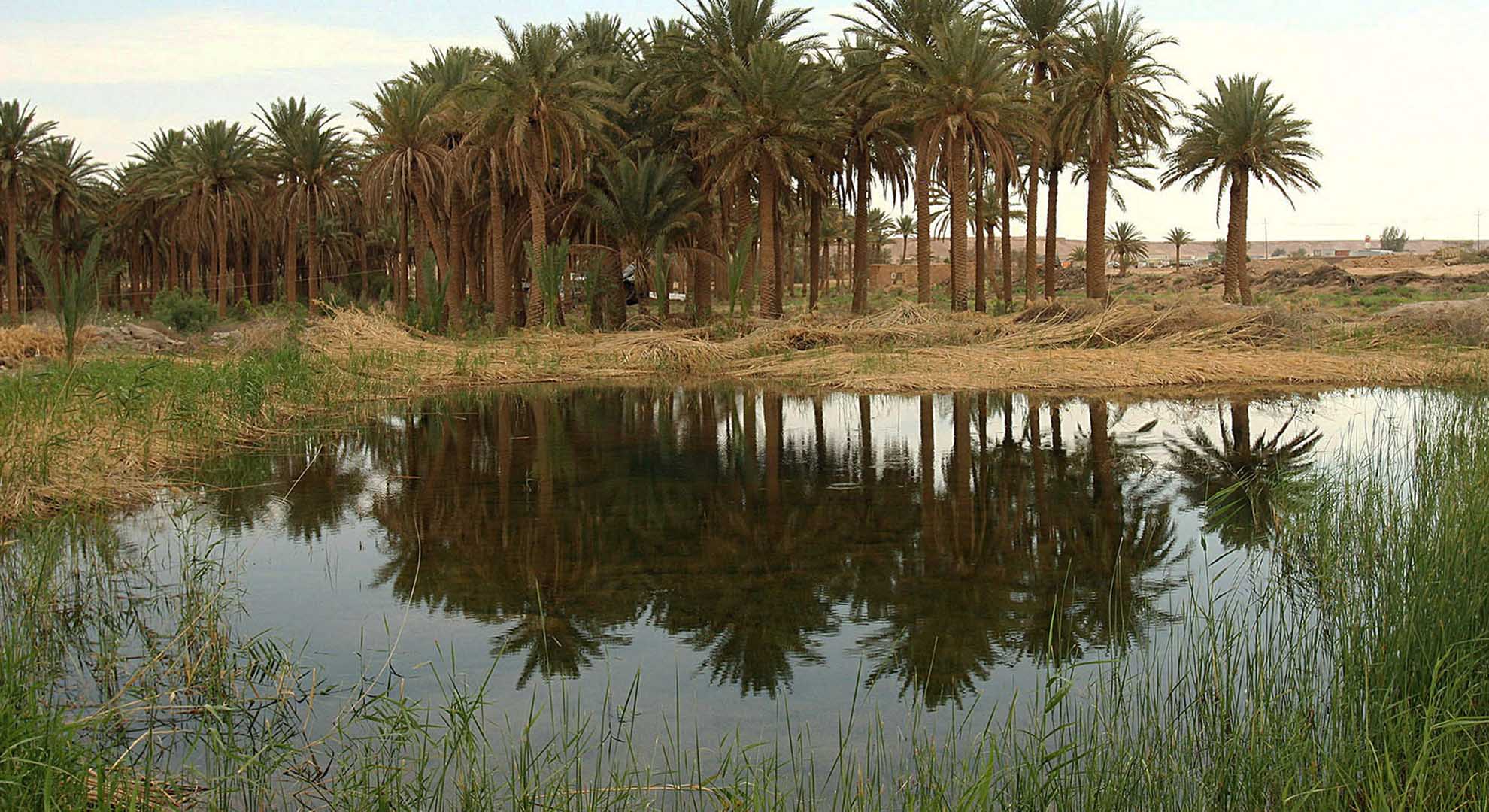 Iraq, ancient Mesopotamia. Despite being considered the cradle of civilization and popularly known as the Garden of Eden, this country set between two rivers is now undergoing an environmental crisis that neither its society nor its politicians –overwhelmed by their everyday difficulties and a complicated socio-political situation after decades of conflict– consider a priority or even an issue they could possibly address.

However, to avoid total collapse, Iraq will have to bring its historical intelligence regarding the environment, urban planning and architecture up to date, and, with the aid of new technologies, adapt it to the contemporary needs of its population and its territory. It is essential for Iraq to develop a model for a sustainable contemporary Arab city-territory.

From Fertile Mesopotamia to Ravaged Iraq

Eight thousand years ago, this part of Western Asia –current-day Iraq– was an oasis that grew spontaneously in highly favourable climate conditions. Yet around 3500 BC, its climate began to change, with rainfall becoming scarcer. Channels and irrigation systems were built to water areas with no rain; agriculture and farming were invented; and cities were built.

Contemporary Mesopotamia is no longer at war, but its deep economic and social crisis persists. If the environmental crisis is not addressed, it may result in an irreversible local collapse with tragic global consequences, such as mass migrations.

Less and less water is available, and the little that is left is contaminated. The fertile soil is becoming a salt desert. Temperatures keep on rising year after year –soaring above 50ºC in the summer– and the traditional natural and productive ecosystems have collapsed. This environmental situation is already generating a huge social problem. Families are moving massively from the parched countryside to the cities. Over the next eight years, four million people are expected to leave their homes due to lack of water.

Civil society is already mobilizing out of necessity. In the cities that have been hit hardest, especially in the south, civil demonstrations and protests are being held to demand water, electricity and jobs. The situation is dramatic. Several dozen demonstrators were gunned down by the police last year in these marches. If nothing is done, these people will be forced to emigrate.

The social energy emerging from a pressing need could be channelled constructively to develop solutions that improve the country’s living conditions. Iraq has a population of 40 million. Young people under the age of 30, many of them trained but underemployed, account for 70 percent of the population. This future “administration” will be capable of improving the country if the necessary projects and structures are set up so that these young people can fulfil their potential.

From Scorched Earth to a Green Future

The aim is to implement innovative and efficient water management and treatment systems and to reduce solar exposure and surface temperature, increasing humidity and replanting lost vegetation, in order to regenerate ecosystems and biodiversity. Massive tree planting is envisaged as an effective solution for both reducing surface temperature and improving water management.

Ambitious projects along these lines are already underway in Australia and Pakistan. Australia is planning to plant a billion trees over the next eleven years. The project will cost $9 million and is expected to remove 18 million tons of greenhouse gases from the environment between now and 2030.

The Pakistani government’s even more ambitious project aims to plant 10 billion trees within five years to counter the effects of global warming by recovering the country’s depleted forests. Called Billion Tree Tsunami, it began in 2014 and cost $169 million. In addition to benefiting the environment, the project has established a network of private tree nurseries, which have increased local incomes and generated green jobs, including employment for unemployed youth and women.

In Iraq, green belts must be developed to curb the rapidly expanding desert. Recovering date palm plantations would make sense in this context, especially in the south. This tree, which can grow in saline soil and high temperatures, requires plenty of water, so it is necessary to work intensively on updating irrigation systems and improving overall water management.

These massive replanting projects would not only help to reduce surface temperatures and eliminate millions of tons of greenhouse gases, but also provide work for many people with various levels of training and regenerate socially established productive ecosystems. Generating economic alternatives to the subsidized oil industry is key.