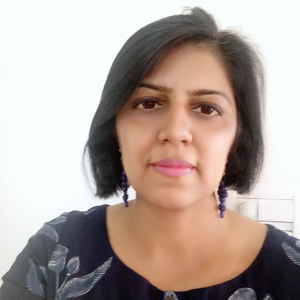 Priti Salian is a Bangalore-based independent journalist, TEDx speaker and Robert Bosch Foundation’s Media Ambassador India to Germany, 2019. She writes on culture, development, human rights and social justice and has more specifically covered issues of disability, gender, education and healthcare in the recent past. Her work has appeared in The Guardian, BBC, National Geographic, NBC News, Devex, Bright, CNN, The Atlantic’s CityLab, The British Medical Journal, Al Jazeera, The National, Kölner Stadt-Anzeiger and many others.