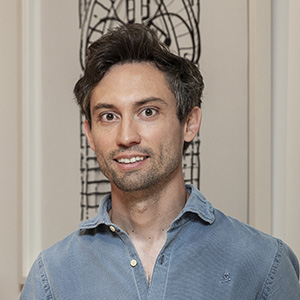 Pedro Rica is an architect who studied at the Universidad CEU San Pablo. He finished his studies receiving different awards and recognitions during his university years, among them the “Ángel Herrera Award to the best student at the Polytechnic School of the San Pablo CEU University” in 2010 or the “Special Prize on Graduation, San Pablo CEU University” in 2013. He is a professor of the Master’s degree in Gastronomic Spaces at the UPV in San Sebastian and teaches at the San Pablo CEU University, while collaborating occasionally with other universities and teaching institutions. He is co-founder with Marta Urtasun of the architecture studio Mecanismo, based on the production and execution of projects, systems and products related to design and architecture. The study is currently based in Madrid and San Sebastian.