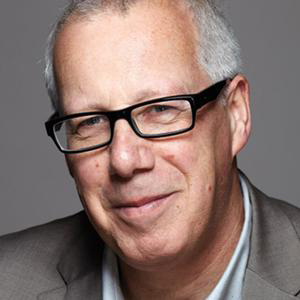 Jeremy Myerson is a design writer and academic. He was founder-editor of Design Week in 1986 and cofounded the Helen Hamlyn Centre for Design at the RCA in 1999. His research interests focus on the role of design and designers in complex systems such as the workplace, healthcare and city planning. He is Director of the WORKTECH Academy, an Honorary Fellow at the Oxford Institute for Population Ageing and in 2016 received an Honorary Doctorate from the RCA for his work in design research. The author of more than 20 books in the field, he sits on the advisory boards of design schools in Korea, Switzerland. Hong Kong and the UK.