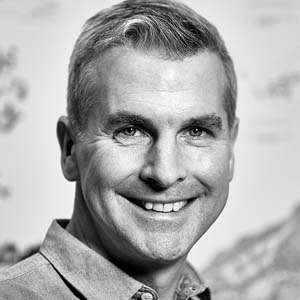 Jerry Tate founded Tate Harmer in 2007 and maintains a central role at the practice. He is driven by his desire to generate creative, pragmatic and unique solutions for each project.
He was educated at Nottingham University and the Bartlett, where he received the Antoine Predock Design Award, subsequently completing a master’s degree at Harvard University, where he received the Kevin V. Kieran Prize. Prior to establishing Tate Harmer, he worked at Grimshaw Architects. He is frequently invited to lecture as well as contribute to architecture publications. In the past he has taught at Harvard University, and he currently teaches at the Bartlett School of Architecture, UCL.