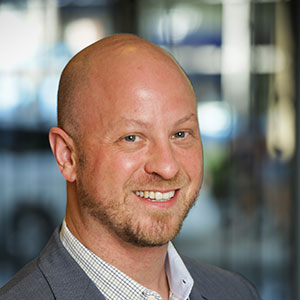 Benjamin Prosky is Executive Director of the American Institute of Architects New York Chapter (AIANY) and the Center for Architecture. He previously served as Assistant Dean for Communications at Harvard Graduate School of Design (GSD). In 2009, Prosky cofounded ARCHITIZER, and until May 2011 was the Director of Special Events and External Affairs at Columbia University GSAPP. From 2002 to 2005, he was Head of Public and University Programs at the Canadian Centre for Architecture (CCA) in Montreal, Canada, and from 1999 to 2002 he was an Exhibitions Coordinator for the Institut francais d’architecture in Paris, France. He currently serves on the boards of the Association of Architecture Organizations and the Woodstock Byrdcliffe Guild.