Buildings and structures that tackle the complexities of transport 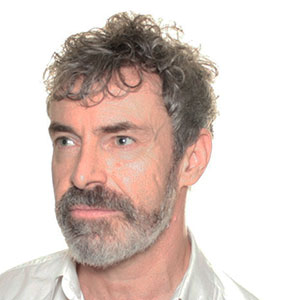 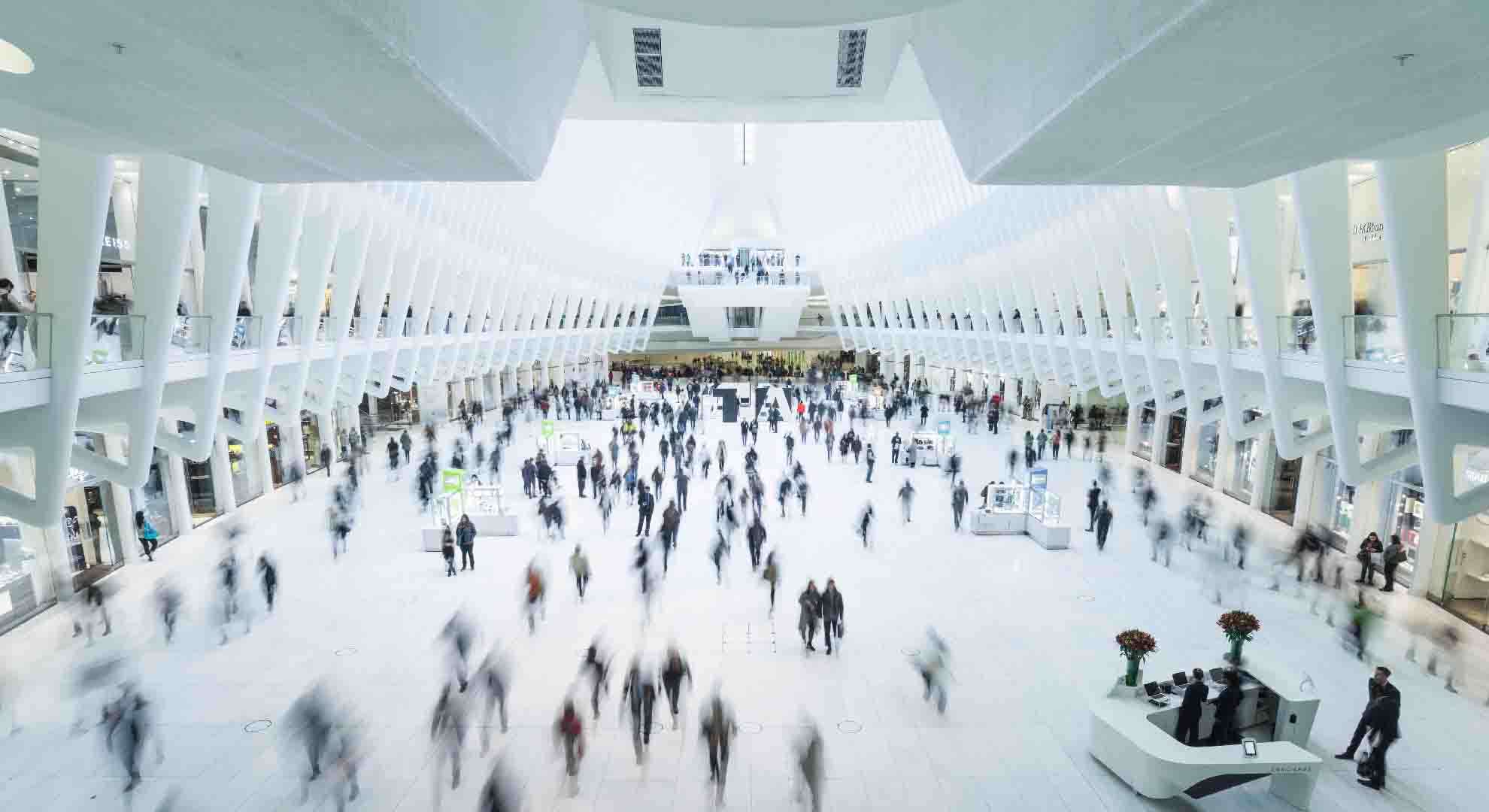 The necessarily static nature of architecture provides a foil to the kinetic programme of buildings dedicated to transport or transportation architecture, whether it be hubs, terminals, stations or storage, over land, sea or air. Representing an ever-present constant within the flux of comings-and-goings, these structures must function both on a pragmatic and emotional level, filtering passengers through complex security and procedural systems while also bearing witness to the highly emotive moments of departure and arrival. The following projects in very different ways celebrate movement and transport,; from proselytising of use of public transport, to heightening the drama of ground breaking engineering, the simple (yet subversive) act of using a bicycle. They are a collection of buildings that are indeed functional and efficient yet also serve as backdrop to often fraught and emotionally charged peregrinations.

Like the proverbial Phoenix rising from the ashes, the ‘Oculus’ of the World Trade Center Transportation Hub is the most visible expression of one of New York’s most iconic precincts and an example of transportation architecture. Designed by Santiago Calatrava in his trademark steam-punk organic style, the steel and glass structure is articulated through a series of ribs arranged in an elliptical configuration that support a slender arched roof light (that can open to the elements, weather permitting). The Oculus is aligned with the southern boundary of Daniel Libeskind’s ‘Wedge of Light’ plaza forming a canopy to the transport hub that includes the PATH trains (Port Authority Trans-Hudson), the Battery Park City Ferry Terminal, as well as all the subway trains that pass through the Fulton Street Centre in Lower Manhattan. The inevitable shopping centre occupies the space between these arteries, two tiers of retail units located below grade that in turn access the existing infrastructure and new terminal buildings.

The swirling concrete ribbon-like structure is conceived as a canopy that functions as a station for a long-distance bus service; its fluid form a petrified sculpture that according to architect Justo García Rubio, also contributes to dispersing the exhaust fumes of the buses arriving and departing, channelling them away from a nearby school. Completed in 2004, this retro-futuristic looking building is located in Casar de Caceres, a small town of 5,000 inhabitants, 10 km from Cáceres, Extremadura.

The concrete finish is coarse and board marked, recalling the vernacular buildings of the area, with sharp edges and curved forms folding over one another. The surface is stained by the patina of the elements, etched by the path of run-off rainwater. The station bar is accommodated within a slice of the volume protected behind a frameless glass wall, the overhanging eaves providing protection from the sun. In 2006 the building was commemorated by Spanish post office with a 2,33 Eur. stamp.

The drama and splendour of 19thCentury train travel is recaptured in the refurbishment project for King’s Cross Station in London. The original building designed by architect Lewis Cubitt, opened in 1852, had over the years suffered from the vagaries of the decline of its surroundings post World War II. To coincide with the 2012 Olympics the Grade I listed station was restored and transformed, together with the surrounding area, including 27 hectares of ‘railway lands’, now a vibrant mixed-use development with the station at its centre, a multi-nodal transport hub connecting St Pancras Station, Thameslink services, London Underground, taxis and city bus services. A swooping new metal and glass canopy that shifts the axis of the building to its side addresses the reconfigured urban context while also tripling the size of the station’s concourse, now accommodating up to 150,000 passengers daily, while also providing an architectural gateway to the city and a great example of transportation architecture.

Closely connected with the Norwegian government’s sustainability goals, the provision of bicycle parks or ‘hotels’ adjacent to commuter train stations is designed to discourage the use of private cars. Commissioned by Norwegian National Railways the architects for the Lillestrøm project treat the structure as an extension of the public plaza next to the train station; a translucent cubic volume sitting on a concrete base, protecting it from the surrounding heavy traffic, externally configured as a stepped ramp that culminates with an undulating landscaped wooden roof providing views over the town; internally an arched glue-lam timber structure accommodates the bicycle parking racks under a double height ceiling. The U glass curtain wall façade evokes the public nature of the building ensuring maximum daylight inside, while also contributing to the public lighting of the area at night. The building’s simple detailing sees the glass becoming the parapet for the rooftop garden, penetrated by the roof slab that forms a canopy over the building’s entrance.

The Hong Kong-Zhuhai-Macao Bridge (HZMB) is the longest fixed link on earth, a 55 km bridge-tunnel system that connects the three most important cities of the Pearl River Delta. The artificial island that constitutes its transportation hub integrates all modes of transport passing through its two ports and three separate customs facilities equipped to deal with the projected daily requirements of 150,000 passengers, 18,000 cars and 17,000 trucks for customs clearance between Zhuhai and Hong Kong, as well as the 100,000 passengers and 3,000 passenger cars every day between Zhuhai and Macao. These highly complex operations are contained with a grouping of buildings configured in a linear arrangement with a curved central node that avoids directionality in accordance with Chinese philosophy of feng shui. A tangled spaghetti web of roads, flyovers and parking feeds into the multi-layered three dimensional building precinct that equally reflects the complexities of the assorted cultural, economic and administrative regimes that come together at this hub.