A conversation about architectural rationalism 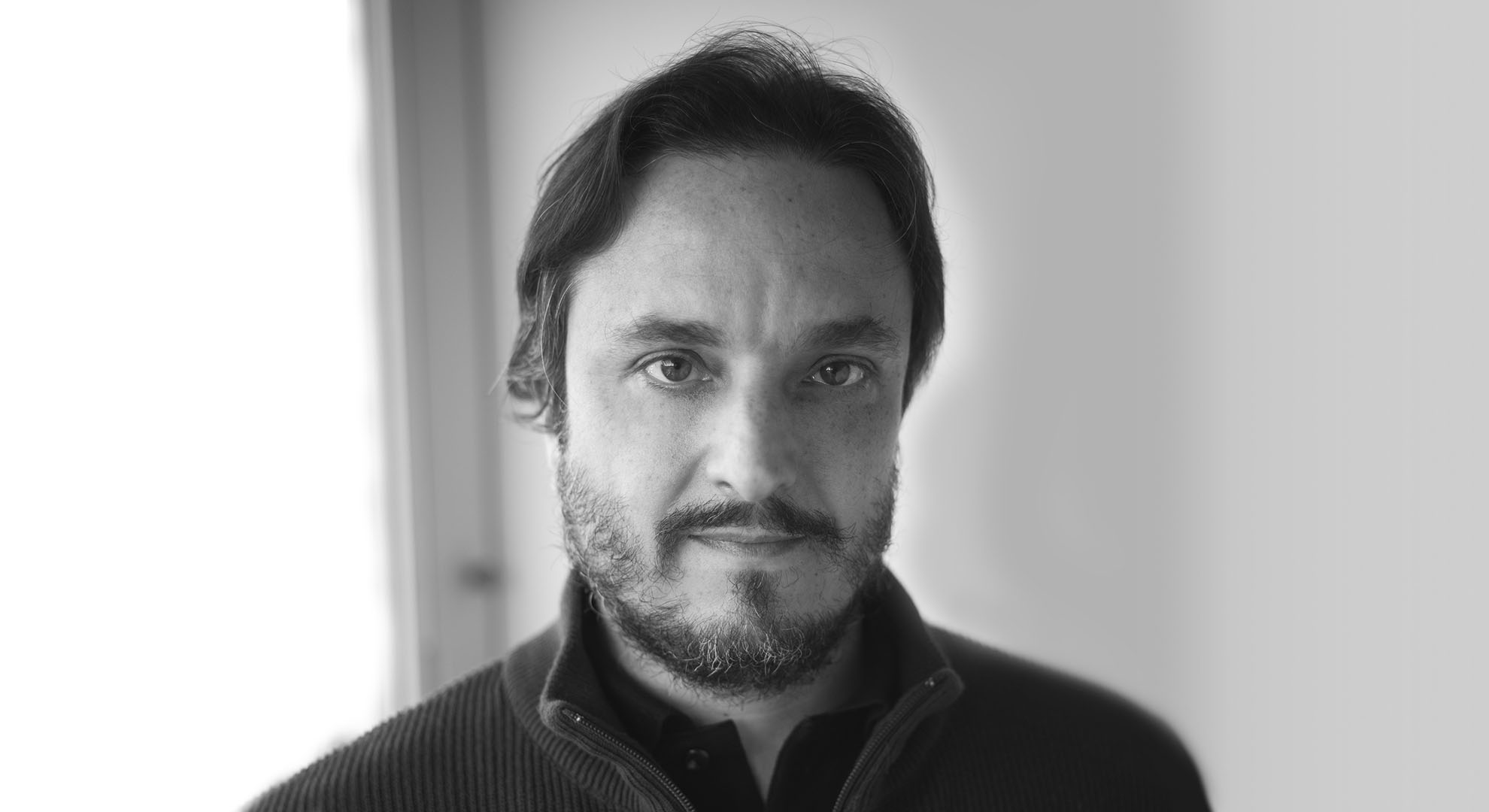 Luciano Kruk was born on July 20, 1974 in Buenos Aires and obtained the title of architect at the University of Buenos Aires in 2000. Between 2000 and 2012 he joined the studio BAK arquitectos (Besonías-Almeida-Kruk), and later, in 2012, he founded the Luciano Kruk arquitectos studio, where he has developed numerous individual and collective housing projects to date.

Luciano explains in this talk how he conceives his projects, often inspired by nature, which are characterized by synthesis and avoid superfluous elements, but are committed to emotion, combining aesthetics and functionality.

Throughout the conversation, the architect reveals his influences and his references, among which are Le Corbusier, Mies Van der Rohe or Paulo Mendes da Rocha, and which are presented in many of his renowned concrete houses.

Krurk also delves in the interview into the solutions that he applies to promote sustainability in all his projects.